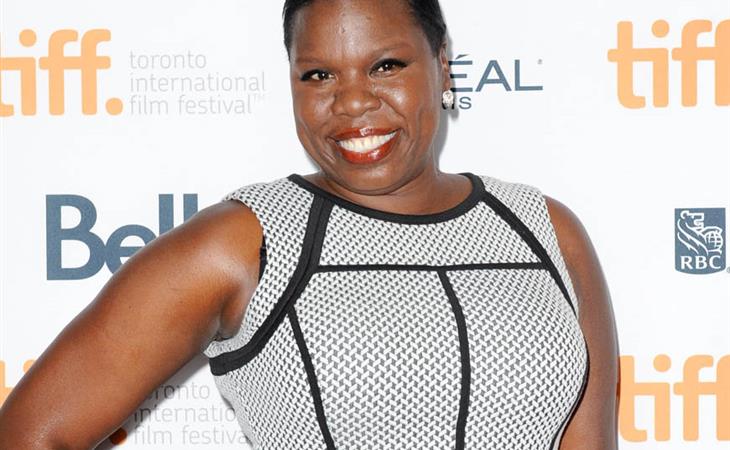 Lady Ghostbusters are now in business

We’ve been talking about revisiting Ghostbusters in some form or another for years now. For a while it was going to be Ghostbusters III, potentially starring the aged version of the original cast. Then maybe it would be a sequel but with a younger cast, then a straight reboot. Last year it was announced that director Paul Feig would indeed be rebooting Ghostbusters, but with a twist—an all-female cast. Some people loved the idea, some people hated the idea. Some people, like me, merely shrugged. Ghostbusters has already f*cked up their legacy by making a crappy sequel, so while I don’t have any strong objection to revisiting the premise, I don’t NEED to see it, either.

But yesterday the news broke—and Feig confirmed it via Twitter—that Kristen Wiig, Melissa McCarthy, and SNL’s Kate McKinnon and Leslie Jones are in talks to star in the movie. Consider my interest piqued. Wiig and McCarthy previously worked with Feig on Bridesmaids, and he made the best use of McCarthy in that movie, so I’m glad to see them back together. I do not enjoy McCarthy when left to her own comedic devices, but when working within someone else’s ensemble, she can be effective. And McKinnon and Jones are two of the best things about SNL—hopefully this is their breakout moment. Bonus excitement for some diversity, too—won’t it be fun if one of the biggest movies of summer 2016 is a female-driven comedy with a diverse cast? 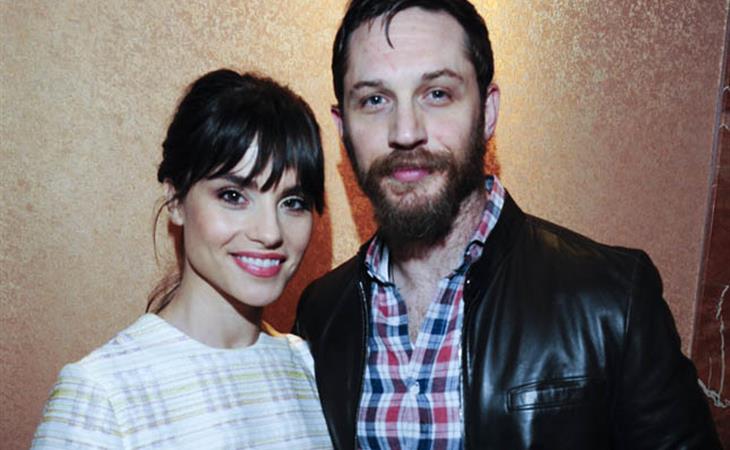 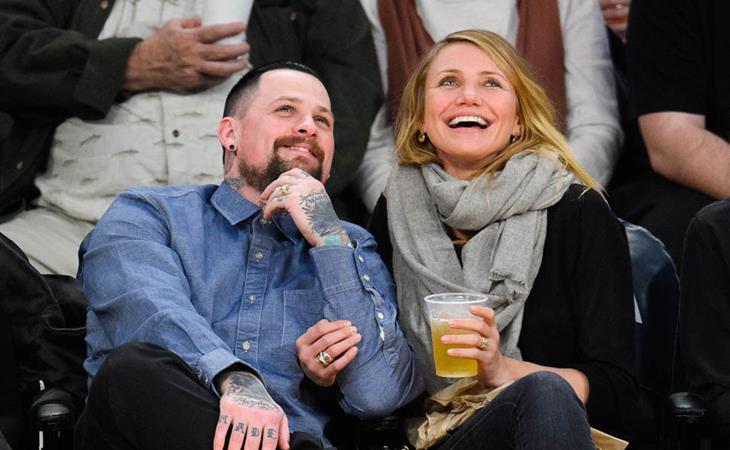