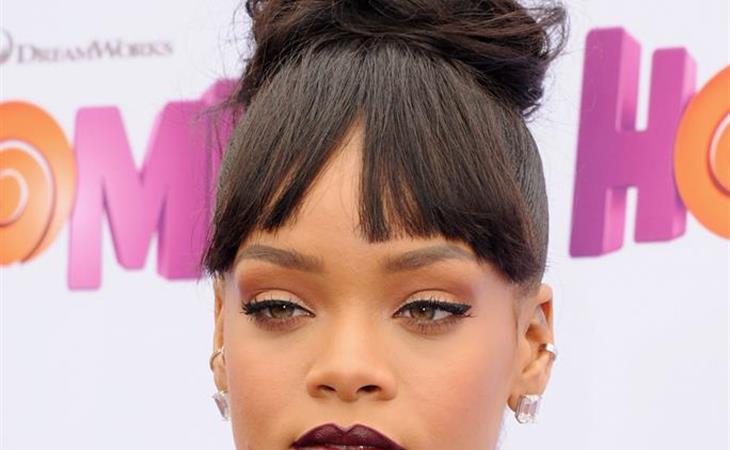 How’s ANTI working out for you? I posted about Rihanna’s new album a couple of weeks ago – click here for a refresher – and my opinion hasn’t changed: I loved it on first listen and I think I might love it even more now. ANTI is what I have on when I’m heading to work, heading home from work, in the kitchen, when I’m walking, when I’m in flight tomorrow, ANTI is, to me, front to back, Rihanna’s best album. And it’s an album for now, for who she is now, and for who she’s singing to now – a generation of oversharers veering from honesty to hypocrisy in back-to-back Instagram posts, at once apathetic and overdramatic.

As great as ANTI is though, it’s release wasn’t smooth. And the lead-up to the tour continues to be bumpy. As you know, just after debuting her Puma line (the clothes are super cute, have you seen them?), Rihanna was supposed to perform at the Grammys but pulled out after rehearsal on Monday due to bronchitis. Now it’s been confirmed that the tour will be delayed two weeks due to production issues.

But this can’t be a surprise. For weeks I’ve been kinda complaining that the album release and tour kickoff were too close together. Both for the fans and for her own schedule. Between the album launch and the fashion show and the Grammys where would she have had time for tour rehearsals? Usually when artists are prepping a tour, that’s the only item on the agenda. It’s a two hour show several times a week. There’s really no room for much else.

A miscalculation in organisation then? I mean it’s not going to hurt ticket sales. She’ll get it done with the new timeline for sure. But as her brand continues to grow, she’ll have to tighten up the machine, get the business lined up and flowing smoothly. Rihanna is too big, too global, too important, to risk looking amateur. 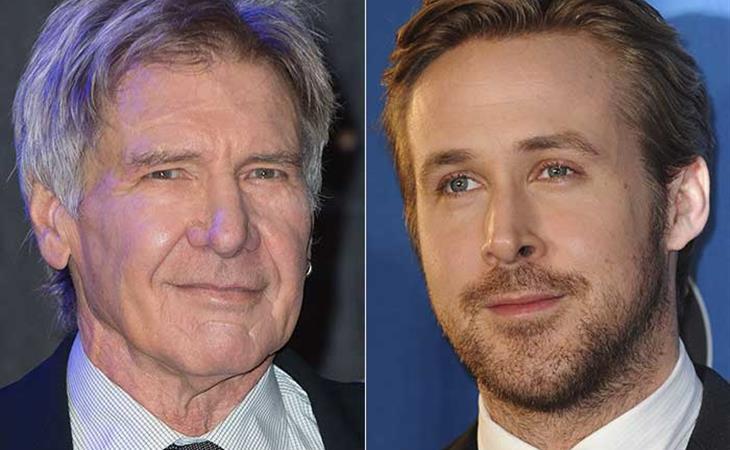 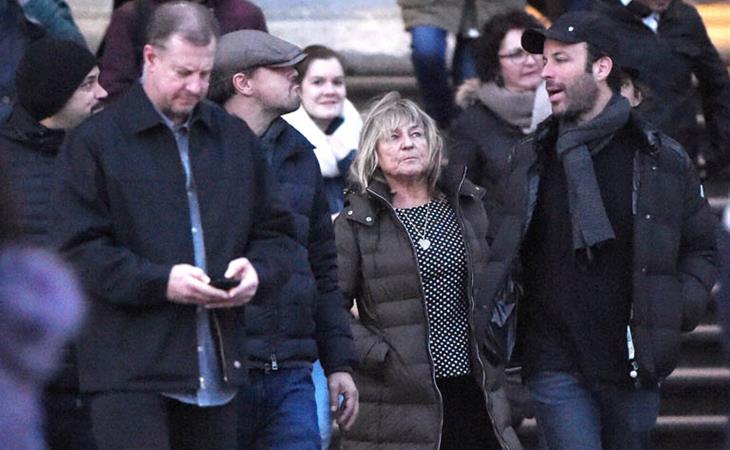