I am not in favor of a Point Break remake, since Point Break is already a f*cking masterpiece of dumbass cinema. It’s the perfect combination of a stupid as sh*t idea and Kathryn Bigelow’s technical mastery behind the camera, starring Peak Patrick Swayze and Rising Keanu Reeves. The remake stars a guy who is somehow not a Hemsworth brother and Edgar Ramirez who really, sincerely, deserves better than this. You can actually see Ramirez dying inside when he says “The only law that matters is gravity.” That’s not a stunt in that scene—that’s Ramirez actually throwing himself off a cliff to try and escape being in this movie.

Like the OG Point Break, the remake is about an FBI agent who goes undercover with a gang of bank robbers, led by the charismatic Bodhi, but instead of the gang of thieves being a bunch of Zen surfers searching for the perfect wave, they’re extreme sport enthusiasts bent on global market disruption. But Point Break is not about socio-political motivations—this is the movie where a guy threw a dog at another guy, and then that guy DROP KICKED THE DOG. If you’re not going to deliver on that level of cocaine-fueled insanity, you don’t deserve to remake Point Break. And that’s the big problem with this trailer—it doesn’t look crazy or fun, it just looks like another Fast/Furious movie, which is already basically a remake of Point Break. This looks extremely dumb and I hope this movie tanks before someone gets the idea to remake Road House. 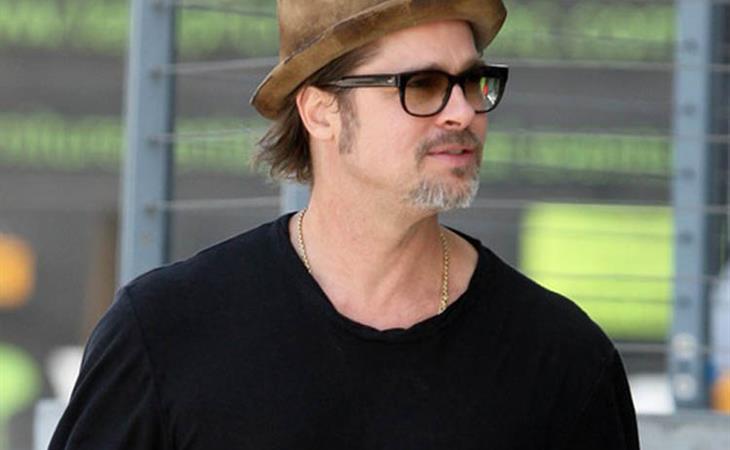 Brad Pitt before the birthdays 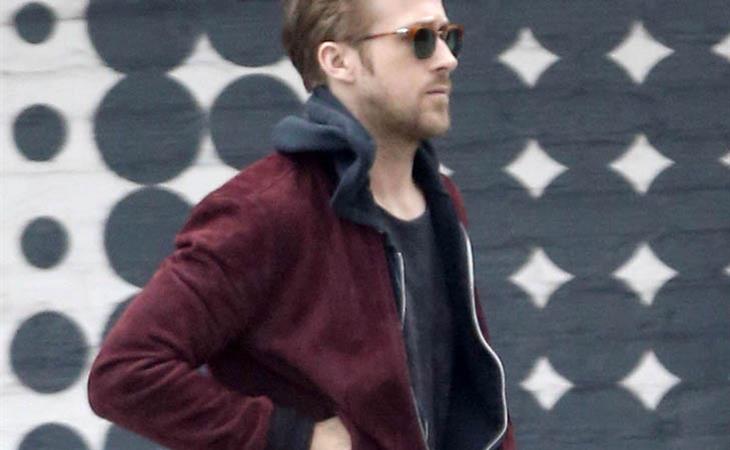