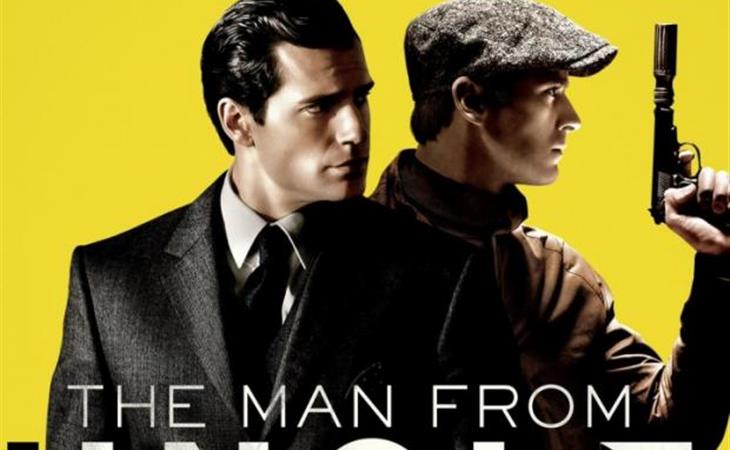 It’s all kinds of porny—suit porny, handsome-guy-porny, spy porny—but mostly it’s straight vintage porn. The first trailer for Guy Ritchie’s The Man from U.N.C.L.E. is here and it looks amazing. I mean literally, it LOOKS amazing. Ritchie has always been a stylish director, but this is some next-level retro cinema sh*t that I can’t stop watching. The artistic design alone would be enough, but then there’s the sharp shadows and the ochre light and this looks like it’s straight from the Connery Bond Store. Ritchie is a detail-oriented director and he’s obviously reveling in the 1963 setting from the costumes to the rich look of the film. Anything in color from the early 1960’s has a sundrenched quality to it, even night/interior scenes tend to have warm lighting, that I associate with that era of filmmaking and that Ritchie is emulating here.

Henry Cavill and Armie Hammer star as a Cold War-era CIA and KGB agent respectively, and they team up to stop a nuclear threat. It’s based on the old, Bond knock-off TV show. This movie had a little trouble getting off the ground—budget issues, then Tom Cruise dropped out—and it almost got dumped in January, but Warner Brothers moved it to August when they shuffled Superhero Face Punch around last year, which is a reassuring vote of confidence. Besides the top notch visuals, the trailer offers some decent humor and action, which I’m digging more than the gonzo stuff on display in the trailers for Kingsman: The Secret Service. Successful trailer, guys—I’m now interested in your movie. Also Armie Hammer and Henry Cavill are Very Handsome Men. 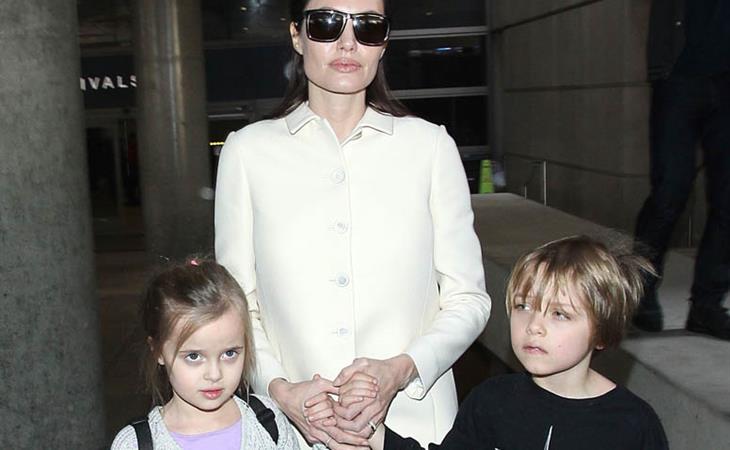 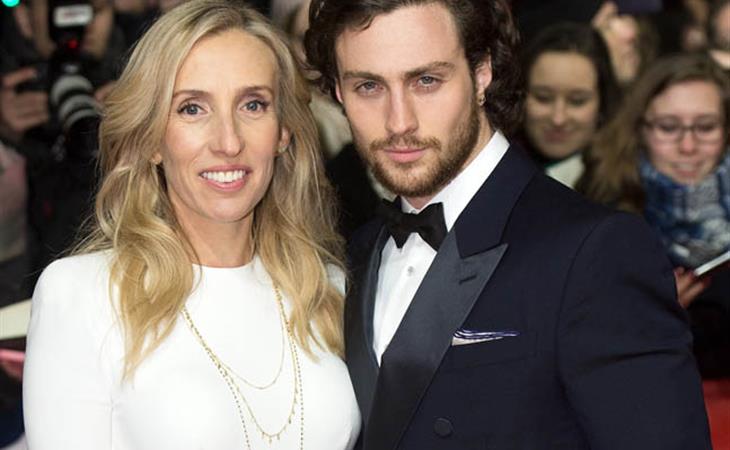