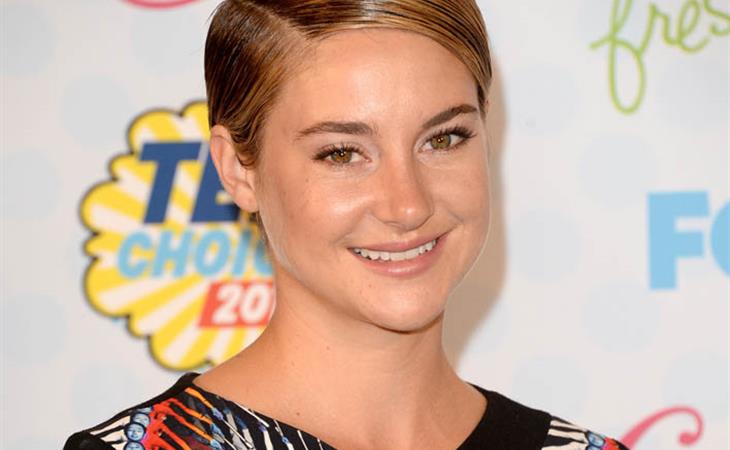 The Teen Choice Awards were last night. I actually didn’t know until I texted Duana about her boy Rory McIlroy who’d just birdied 17 at the PGA and was going into 18 with a two shot lead over Phil Mickelson. ANYONE but Phil Mickelson.

Duana was all like, but the Jays just played a 19 inning game! I’m exhausted. Why was Duana watching a baseball game? And since she’s Irish and all about the Irish all the time, I was on her about not watching Rory close it out, in pitch black, while the officials were too busy dicking around, trying to figure out how to get the entire tournament in without having to postpone to today. That was at about 8:30pm. And is Teen Choice a must-watch live? We can just look at the pictures the next day.

Favourite outfit: Shailene Woodley. It’s too bad I can’t stand watching her. I finally got around to watching Divergent this weekend On Demand. That movie is a mess. It’s as messy as Allegiant. It’s everything – major inconsistencies in storytelling, no chemistry, boring as f-ck action sequences, and down to the small details. Like why does everyone have greasy ass hair and suddenly Tris walks into the Pit looking like she’s doing a L’Oreal commercial? 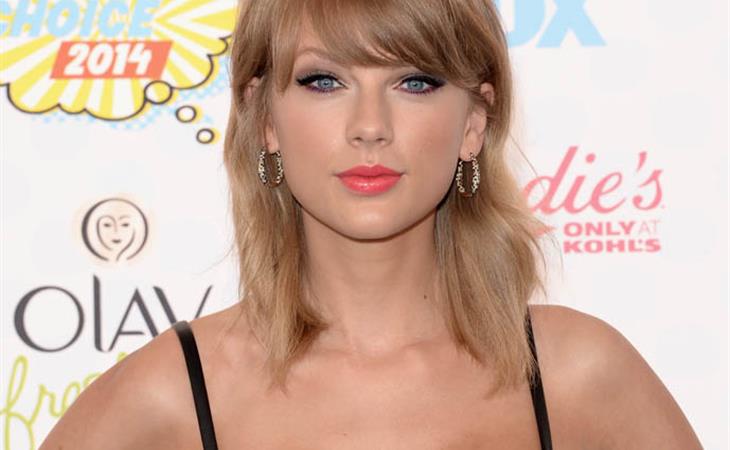 The problem with the daily fashion show 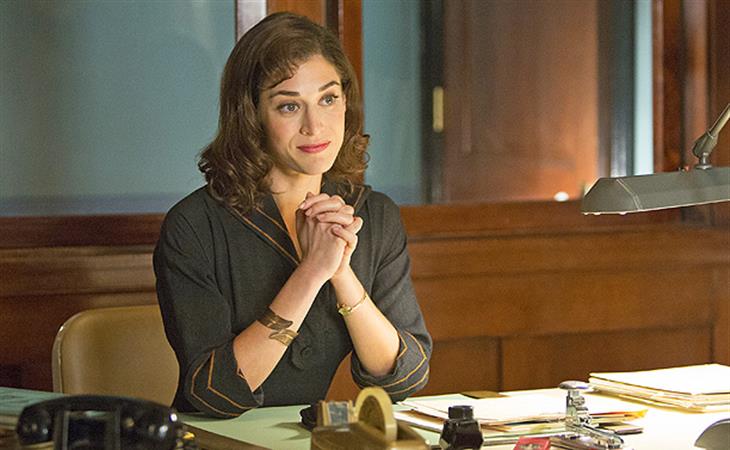