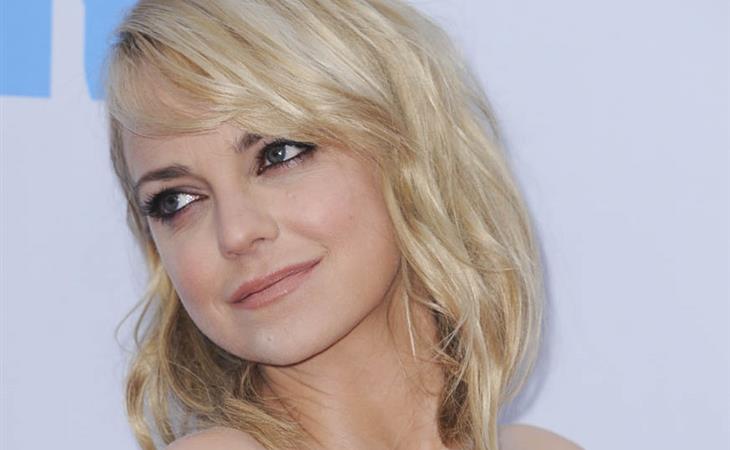 I don’t know how I completely missed the trailers for the Overboard remake. I just watched them for the first time today. The movie comes out next week. And, as I’ve mentioned before, I LOVE the original with Goldie Hawn and Kurt Russell. Goldie was so glorious in that role, GOD she was glorious. Remember when she goes to school to stick up for her “kids” and she drags the teacher for not picking up on the fact that her boys had poison oak? Remember her in that white one-piece swimsuit!?

So the new Overboard stars Anna Faris and Eugenio Derbez but the roles are switched – he’s a spoiled playboy and she’s the single mother working several jobs and I thought I’d maybe hate it but now that I’ve seen the preview… I dunno, maybe it’s because I’m oxygen deprived from the fan not working in my office but… I might go on opening weekend, is this crazy? The “Goldie” role is, of course, the showcase here, and since it’s probably impossible to see another woman in it, switching to a man was kinda the only play. And Eugenio is spectacular. I really like the way he delivers the line “I might be suited for light office work”. Also? We need rom-coms!

Here’s the cast at the premiere last night. At first, in thumbnails, I thought Anna was Emma Stone. Then I was like….why is Emma Stone wearing a strapless sequined column dress? She’s really bringing the Goldie here, in this shot, isn’t she? 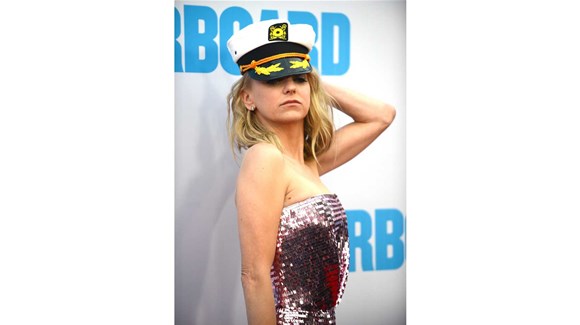 Watch the trailer if you haven’t already and tell me – am I f-cked up from poor air circulation? Olivia Munn and Niecy Nash at the 2018 SAG Awards