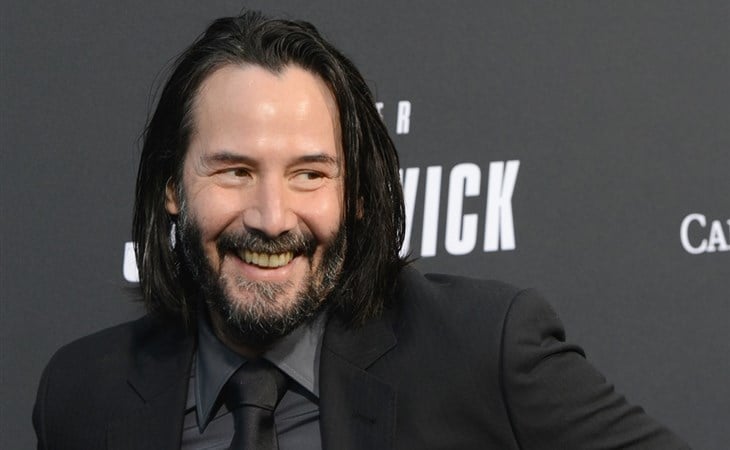 This is… the most Keanu Reeves story ever. It’s the origin story of John Wick, not the origin story you might think in terms of storyline or a puppy (sob!), but an origin of name – and if I’m playing Duana here, I would say that it always begins with a name. John Wick originally wasn’t supposed to be called John Wick. The original name they had was… terrible. So it turns out that, as usual, Keanu was right all along. (Dlisted)

John Boyega was trending on Twitter yesterday. Because he said he hates racists. Which… seems like a pretty uncontroversial statement, right? And yet, some people were out here trying to be all like, “but actually”. NO. There is no “actually” here. They tried though. They bent over backwards, as they always do, to in some way “but actually” someone who said they hate racists. Because… well… racists suck. And now someone is going to “but actually” that statement too.  (Cele|bitchy)

Scott Baio was also trending on Twitter. I didn’t know this because… well… Scott Baio. Anyway, the reason he was trending is because Wanda Sykes took him to school. And then the rest of Twitter laughed. That is the correct response. (Pajiba)

Pearl Harbour is a terrible movie, it’s true. But I agree with the FUG Girls because if it’s on, I can’t turn it off. Part of the reason is superficial – Ben Affleck and Josh Hartnett are SO HOT in Pearl Harbour. Don’t @ me. You know it’s true. Also, sometimes, a Michael Bay movie is just so ridiculous it’s impossible to look away. And maybe it’s the gossip that came out of that movie. Actually, there wasn’t much gossip about the movie, it was more the after-party. Ben was lit at the after-party. (Go Fug Yourself)

At the start of lockdown, Tom Holland did a handstand and put his shirt on. And since then, Tom Holland has been serving excellent social media content in this time of coronavirus. He’s very good at it. I might actually prefer this to the handstand. (The Mary Sue) 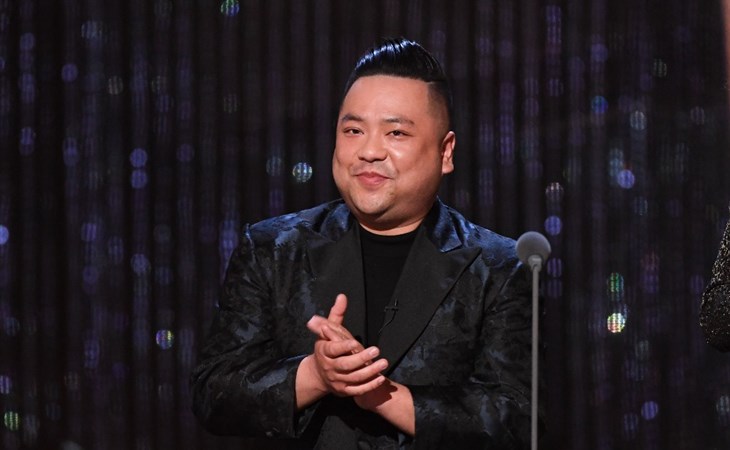 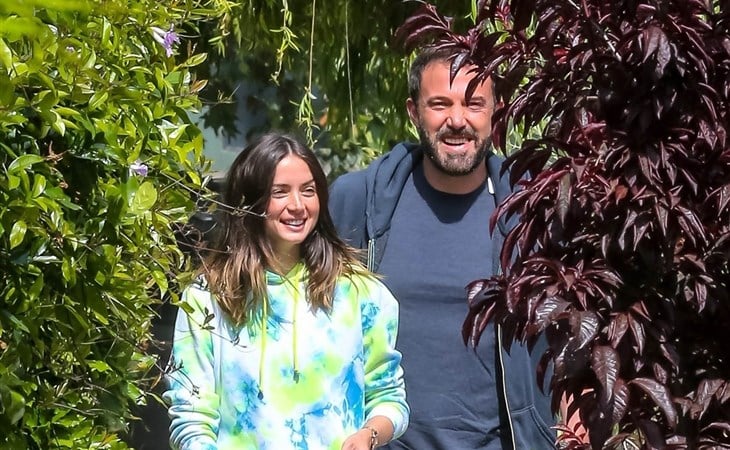