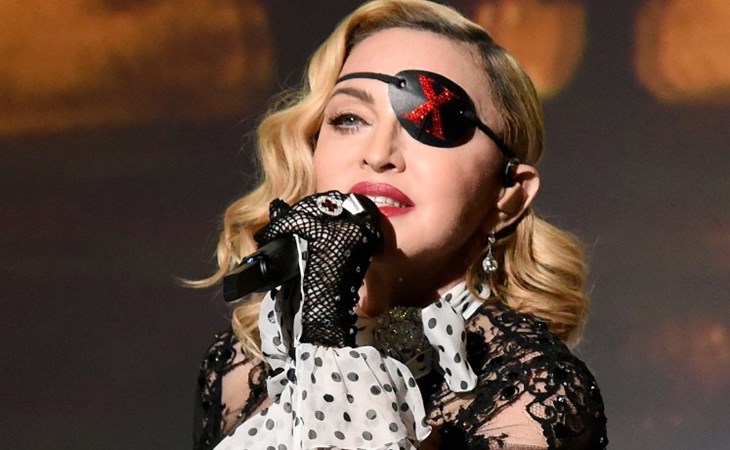 Being a Madonna fan has not been easy during lockdown. I mean, it probably wasn’t easy leading up to lockdown, but then again, if you’ve been a fan of Madonna, you know it wouldn’t be Madonna if she wasn’t trying to challenge someone or something. That said, even for her most ardent supporters, it’s getting harder and harder to rationalise some of her messages. Her quarantine diaries are not resonating with very many people. And now her friends and colleagues are also pleading with her to stop. But will she listen? (Dlisted)

Exactly the game we need right now: F-ck, Marry, Kill – Sex and the City edition. And I 100% agree with what Kate has decided here. WHYYYYYY do people like Aidan? I f-cking hate Aidan so much. Was Aidan ever, really, any fun? The answer is NO. (Pajiba)

For those of you wondering why Bruce Willis is in lockdown with Demi Moore and their daughters instead of with his wife Emma and their daughters, there’s no tea here – it’s a perfectly reasonable explanation, especially when young children are involved. (Cele|bitchy)

You know what was happening six years ago? Prince William and Kate went to Australia and New Zealand with Big G and Big G met a bilby. That was also the trip where someone described him as “brute” as he was kinda rough and tumble during playtime, which is why that bilby looked kinda worried. Looking back on these shots, Big G’s little brother really does look like him, non? (Go Fug Yourself)

Would it be a good idea to have Ricky Gervais host the Oscars? Even he doesn’t think so. It’s a pointless conversation though because they would never, ever, EVER ask him – are you kidding me? It’s impossible. (JustJared) 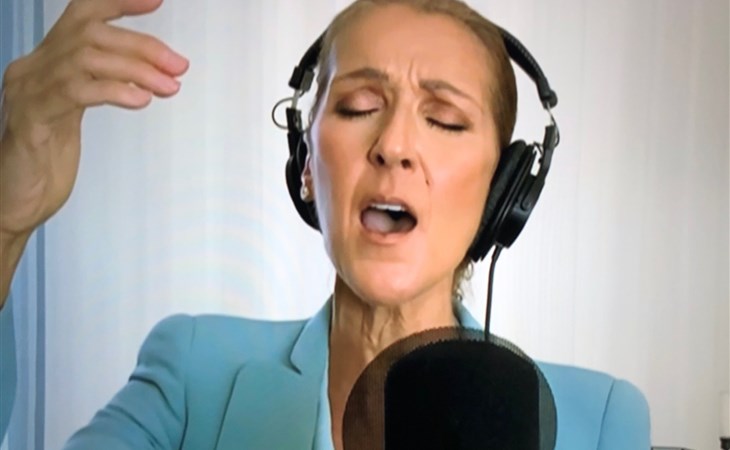 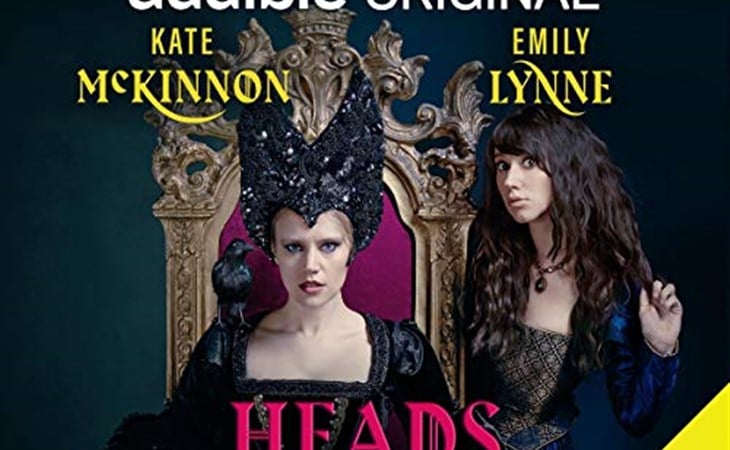