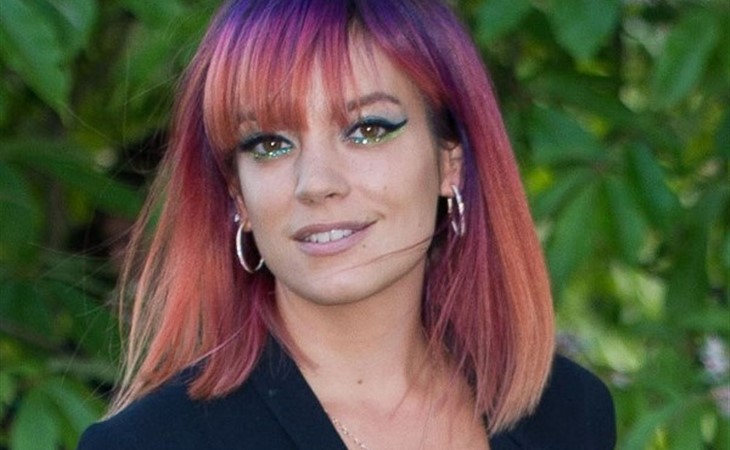 Duana Names: Lily Gets A Vote?

Hi Duana !!!
We are (finally) expecting our 2nd child in August and could not be more elated! But we are desperate for your help! With a number of recent calamities, we have not yet taken the time to discuss our choices. I am now at almost 37 weeks!! We are looking for a first name (girl or boy) for our 2nd born:

Some info on Baby-naming #1: We wanted a short name because of the long last name, and middle name was already decided (for my Egyptian roots). We loved the name Lily and knew we would call her that as a nickname, but we chose it as her name instead of her nickname. I sometimes rethink this decision because I don’t think it passes the Supreme Court justice test. I knew NOTHING about this test while pregnant. It could’ve been Lisane, Lisiane, Elizabeth, Amelie, Leilani, Cecilia but she just didn’t look like any of those names at birth and it just didn’t fit. So, she’s Lily, future Supreme Court justice.

Anyway, for Baby #2, can it match Offspring #1 and also be a little more Supreme Court justice material? The middle name will most likely be another soft one syllable Arabic name. Here are the constraints:
-       Has to be bilingual as we live in Montreal.
-       CANNOT end with an “a”. Example Linda in québécois French often sounds like “Linduh” and my partner refuses to budge on this rule. So no Emma, Ella, Ariana, Noah, or the like.
-       Preferably not a name that starts with a J (my first name) or a D (father’s first name), or an L.

With all that said, we’ll consider anything you have. I keep dreaming of Theo for a boy (too trendy?), Romy for a girl, or Jessie for either (here I go breaking my own “no J” rule) but we truly haven’t started our search yet. We seem to drift towards names that end with a “Y” (“ee” sound”). Can you get us started?

Whoa, J. You have given this all kinds of thought and I really have a soft spot for that.   As such, let’s dig in here.

I love the name Romy! I also know a young Remy who wears it really well – either is a lovely and fresh choice for a little girl that doesn’t feel too overly frilly. A caution though – since Egyptian names aren’t as immediately obvious as male or female to North American ears, you may find the overall effect of Romy Ch*** is a bit androgynous, which may also be the same factor for a boy. Theo is a bit trendy, but it does work in both languages.

I’m immediately drawn to Bastien – it’s not common, it’s not unusual. It will fit perfectly on a little boy or a grown man. You kind of wonder why it hasn’t been used much before. Lily and Bastien. I’ve always loved Etienne but I can accept that it is perhaps not super wearable for all families …and I’m not sure how well it goes with Lily. If you’re going to break your J rule, how about Jules? It half-qualifies him to star in a BBC miniseries later in life, but Jules is strong and bilingual while somehow still maintaining masculinity, even though it can be a girly nickname. Marcel? I know a baby Marcel so stylish he’s going to start a trend for the name all on his own – and I think it really works with Lily. And of course there’s Noel – more popular now than it ever was, but still kind of unusual and a relief from the Noahs, while still sounding familiar. Oh, and I’d also be remiss in not suggesting Terrence. Even though the nickname Terry seems as rooted in the 80s as the terrycloth fabric we all loved back then, Terrence can be worn and reinvented and is going to feel just right on a little boy babe.

If it’s a girl, your challenge is keeping the name in the same sphere as Lily. Romy, as you’ve already highlighted, gets it done, but some other names, especially bilingual ones, can get frilly, and while there’s nothing wrong with that, Lily might feel somewhat  less “Diamond Lil” if her sister was Fabienne, for example. OK, this is a prime point for me to suggest Cecile. The more anglicized “Cecily” is too similar to Lily, but Cecile might hit the sweet spot. Sydney keeps coming up in my searches.   Again, Syd was a particular type of fancy rich girl in the 80s but the name is sort of ripe for reinvention, and I like how it sounds with Lily. Geneva or Elise? Corinne or (I know, I know) Avril? Keeping it around two syllables is going to balance your middle and last, and would be a wonderful sibling for Lily. 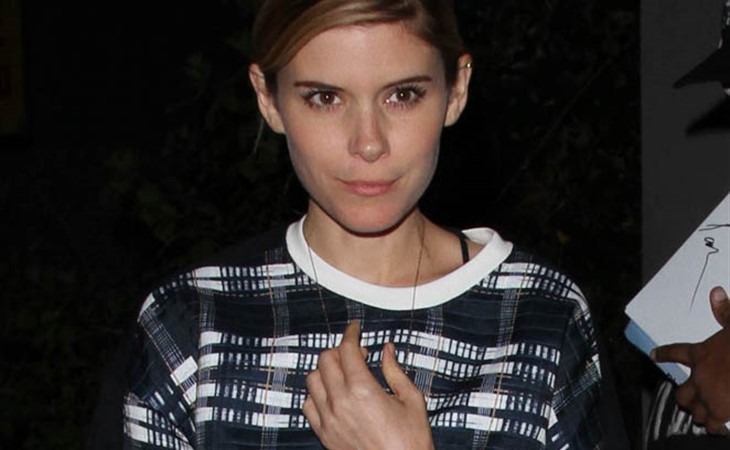