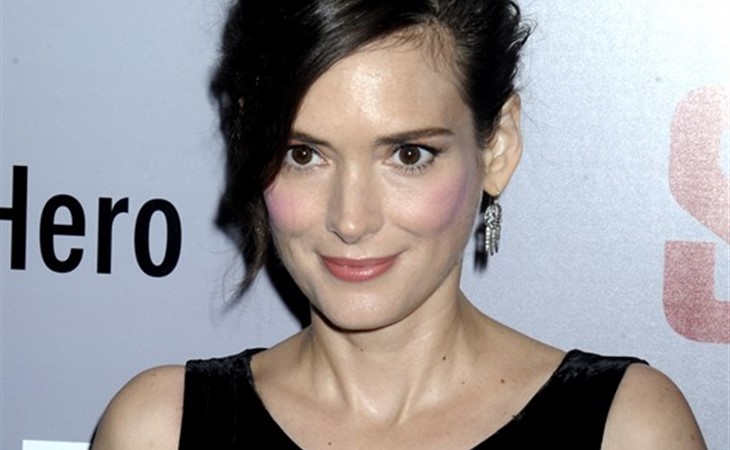 Duana Names: Cute? Or Too Cute?

We are stumped! Baby #2 is upon us, another girl! My husband is officially outnumbered. Baby #1 is a girl. Her name is Vivian (Maiden Name - 2 sylls ends in a) (Last name - 1 syll). Both of which happen to be colors, one of which is in Portuguese. Baby #2 will get the same middle and last names.

Vivian came to me in a dream before she was even a thought, and was the front runner from the get go. Now, we cannot decide. We want the name to "go," but not be too matchy. Other classic names, seem played out or overdone. Then we worry that more something less classic won't go and won't pass the Supreme Court Justice Test.

We both love Frankie. The response has been lackluster and worry she may hate us for such an informal name. But, Vivian and Frankie...super cute, right?

Other names in contention are: Elliot (Ellie), Cleo
Also toying with Winona, Chanel...
As you can see, we have no direction and basically read through Baby Name lists saying "No, no, no way, no, ugh, no." Help us please!

Thank you so much!

Hey! Neat name, neat dilemma, and I’m particularly captivated by the whole ‘colour’ theme. And I love that #2 gets the same middles and lasts; it’s a more elegant link to one another than, say, having your sister’s middle name as your first name.

But to go back to that word “elegant”—if one sister is Vivian Yellow Rose, and the other sister is Frankie Yellow Rose…you know, those seem way too different to me. The reason they sound super cute together is because they’re comically opposite. Vivian and Frankie, one formal, one not. Like identical cousins, or ‘Mac and C.H.E.E.S.E’.  Please tell me I’m not the only one who remembers that.

So I really would suggest Frances or Francesca, even if you always call her Frankie, just for the option. It will still sound as cute, and she can also work in a ‘serious job’.

While I’m up, a digression about the Supreme Court Justice Test: I love it, live it, it’s so succinct. And yet it can be kind of literal to some people. “Why can’t Frankie be a judge?!?” It’s not saying she won’t grow up with the same brain and mindset, but look at it this way – think of a male undertaker or funeral director. You better believe he’s going to be Francis over Frankie, Charles over Chuck. It’s about formality and solemnity if necessary, not solely about opportunities (though that certainly is a factor).

I don’t dislike either Elliot or Cleo, but they both have different vibes than Vivian – one is gender-neutral in a way Vivian never is today (even though it was!), and Cleo feels zippy and less formal, though not a nickname in the Frankie sense. If I thought you were sold on either, I’d be into them –but you’re not, are you? Similarly your last two names, Winona and Chanel, have some potential (more Winona than Chanel, sadly, which might get you an unfortunate number of people going ‘ooh, she’s a fashion girl! Cha-NEL, let me see you WORK!’), but I don’t feel like you’re into them either! Am I wrong?

So, in the pretty and quirky and juuust a little off-beat files, I came up with Cordelia or Natasha (the real given name of Sasha Obama). Or maybe Naomi or Simone or Tabitha? Juno, maybe, along the lines of Cleo? Ramona? Phoebe?

I really don’t know which way you’re going to go here, but I’m very excited to find out the result. Hit me back and let me know who becomes Vivian’s little sister, and shares her knowledge that her parents are good namers? 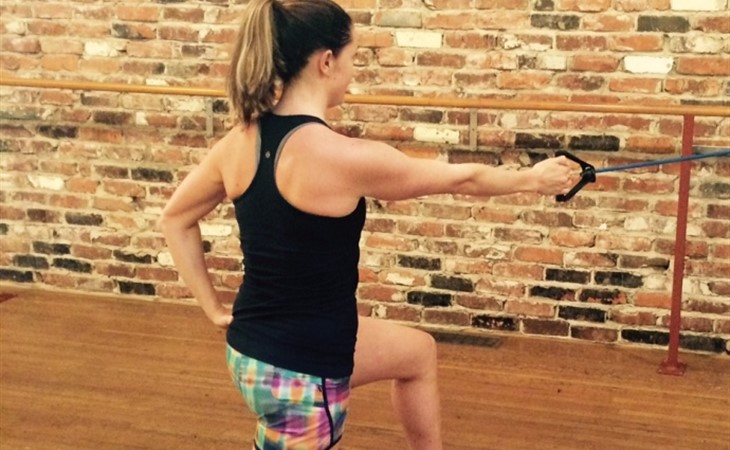