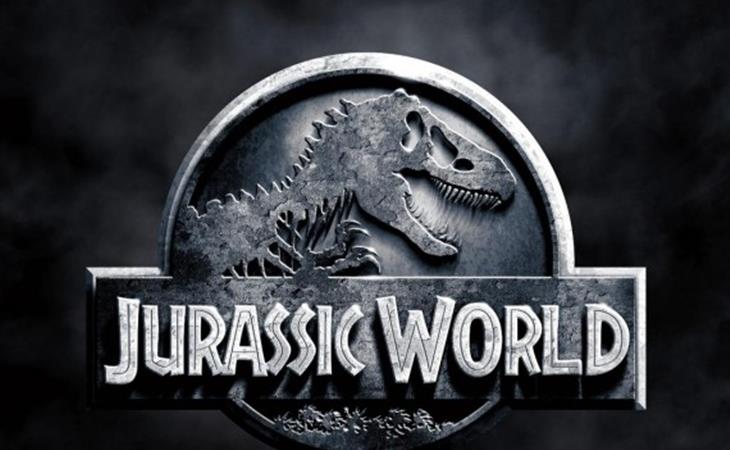 Jurassic World: The park is open for business

It’s been 22 years since Jurassic Park failed its safety inspection, and Jurassic World, the culmination of John Hammond’s dream for a living-dinosaur theme park, is now open for business. What could possibly go wrong? I mean, besides the dinosaurs getting loose—again—and eating people touring the park—again—and then escaping the island—again—and eating people on the mainland—again. Besides all that, what’s the worst that could happen?

Well, let’s see. First, Jurassic World is now a place where parents participate in reckless child endangerment by sending their minor children alone, inevitably to be imperiled (WTF, Judy Greer). Also there is an aquatic display that includes a Tylosaurus, an undersea murder-beast put on display like Shamu. Because if Sea World has taught us anything, it’s that there’s no consequence at all to keeping an apex predator inside an enclosure lacking stimulus, all while teasing its prey drive with a constant supply of bait.

People tool around in various craft horribly ill-suited to being in the presence of prehistoric terror machines, such as open kayaks, safari trucks, and bubble cars. What’s the probability of an Apatosaurus stepping on one of those bubble cars? The insurance must be nightmarish. But as if that’s not enough danger, the woman in the white suit—obviously the bad guy, women in white suits in movies are ALWAYS the bad guy—has genetically engineered a monstersaur because apparently no one learned anything from the original Jurassic Park, when genetically engineered dinosaurs went on a rampage and ate everyone. Didn’t you listen to Jeff Goldblum? Life finds a way!

This time, life found a way out of her pen and Chris Pratt gets called in to be Harrison Ford save the day. The monstersaur is on the loose and the children are imperiled. And Chris Pratt appears to be hunting the monstersaur with a pack of motherf*cking velociraptors and I WANT THIS IN MY LIFE RIGHT NOW.

(Lainey: the shark as bait for the sea-dino and Spielberg – that’s symbolism, right?) 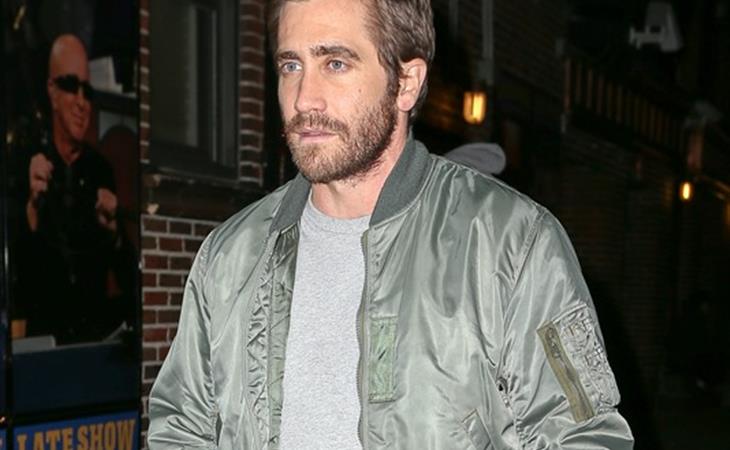 Jake surges but not Cumberbatch 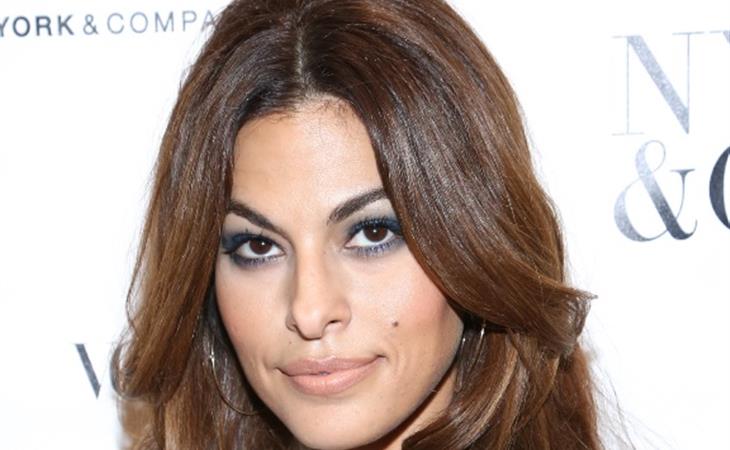 Eva Mendes confirms she had a baby