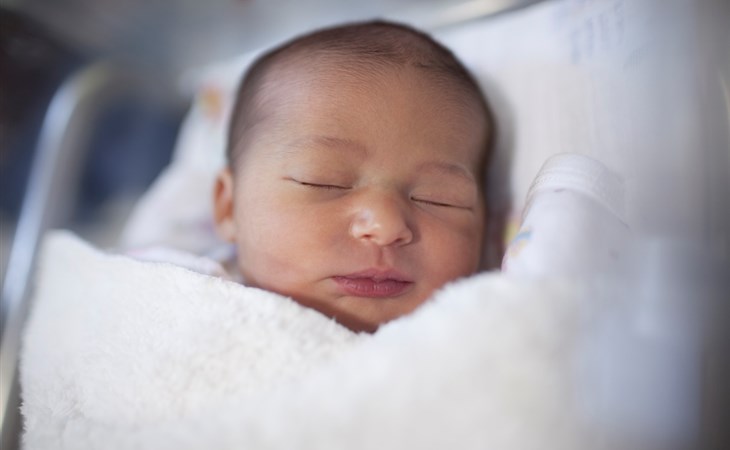 A procrastinator since birth, we are expecting our first little one November 19th, and are at a complete loss for a girl’s name. We are convinced it’s a boy so haven’t given much thought to girls names, but as I lie here on unexpected bedrest I’m getting increasingly concerned the universe may throw us a curveball we are completely unprepared for.

I have been obsessed with names since I was a kid, begging my parents for new Barbies so I could write their made up names in pen on the back of their necks (very strange childhood pleasure..) This game evolved to the real life version as a teenager when I would rarely give my real name at bars, forgoing it for a more glamorous Valentina, Vanessa, or Gina. I mention this because I have now become overly concerned about the timeliness of names - childhood favourites included Tammy (no offence to the Tammys of the world.) And you’ve seen my teenage penchant for the letter V.

While there is nothing wrong with these names, I feel almost nothing for these monikers other than relief I was never a teen mom, as I couldn’t imagine a lifetime with a Gina or Tammy as a daughter. As an adult I absolutely love my name and can’t remember why I was so determined to shed it. To complicate things, any names I semi-like now, my husband hates, and the ones we semi-agree on are experiencing a surge in popularity, tempting me to rule them out.

\Some of my favourites my husband has hard no’d are Dasha, Sinclair and Presley. He favours more feminine names, Isabella, Mila, Maia, Laila, Lila, Anya, all ending in the letter A.

We’ve shortlisted two names, Sienna, and Isla, but aren’t sold on either. Isla I love on paper, but can’t help feeling like the beauty of the name is lost on the pronunciation (EYE-LA.) Where is that beautiful S? Sienna I love, but our parents hate, and there is the complication of another baby Sienna in our social circle, so the name doesn’t feel terribly original despite my love of it.

Any suggestions I won’t cringe at 15 years from now that are feminine enough for my husband? Babe’s last name will be long and Eastern European, with a family middle name of either Elisabetta or Francesca. A mouthful, I know, although I am not as concerned with flow as I am with just loving the given name!)

I am captivated by the idea of going by a different name when you’re out for the night – obviously I’m no stranger to using a different name, but always for practicality, like expediency in getting coffee from the source into my bloodstream. Yesterday I was actually asking a friend who’s on the dating apps how often someone who presents as “Zack” or “Heather” online actually shows up and says “yeah my name is Herbert” or etc – be honest, would you actually swipe right on Herbert?

This all stems, as usual, from our perception of names and what they ‘do’ for us – as you point out, Tammy makes us think of someone in her late 40s to 50s because… that’s how old The Tammys are now.

To that end, I think the distance between you and your husband is … let’s say not insubstantial, because he is prioritizing softer consonants (and that all-important A-ending) and you want a bit more chew. I mean, we can all cross our fingers and hope for your intuition about a boy to be right, but you know what will happen if we do, so let’s dig in.

I immediately came up with the perfect name in this situation, to be not-that-humble about it, but there is a detracting point – see what you think. I hear you on the softness of Isla, which is virtually all vowels when said out loud, and thought about the slight inverse name, Ilse, pronounced ILL-sa.

If you’re familiar with this name at all, I’d wager it’s because of the absolutely iconic character Ilse Burnley from Emily of New Moon, a badass way before her time who couldn’t be tamed. That character obviously colours my love for the name, and I do think it’s in line with, but separate from, some of the choices you’ve considered. The detraction, of course, is that it looks like Isla, and that people will be conditioned to read it as Isla before they’re corrected. No, it’s not a big deal, but it does exist. I’ve also seen it spelled Ilsa, but I think that compounds the pronunciation confusion, and I like the E ending better anyway.

It seems like there’s an obligation here to say that the next obvious name on the list is Elsa, and though I KNOW there are going to be people yelling at me about Disney Princesses, as comparisons go you could do worse, and also by the time this kid is old enough to be conscious, I think her peers are going to have glommed onto the next iconic character, assuming there’s some new entertainment released for the children before too long, please God. As for the other comment I can hear brewing, “But then people will think we named her after Frozen!” … no they won’t. I actually have to draw a line in the sand about the aversion to character names at this point – they’re just names!

Sienna is more common these days, and has a soft tone besides – I thought of Zinnia as a comparable, as well as Sylvie (or Sylvia, if you concede to the ‘a’ ending), Estelle, Celia, Elise, or Zara. Esme also gives some of the ‘mouth feel’ you’re looking for, and I couldn’t dissuade myself from suggesting Anastasia, even though there’s also a lengthy middle name on deck; you could subvert all ideas for a nickname of Anastasia, and shock everyone by calling her Sage.

If it’s ultimately consonants or nothing to make you happy – and I understand why that would be – you can still lean into names with a distinctly feminine bent, to the tune of Astrid or Saffron or Hazel, or split the difference with something weighty like Nova (there’s that V!) or Saskia (which I really think deserves more play).

Mull it over, and godspeed on the bed rest (though if you’re watching The Queen’s Gambit you may be swayed back to loving Anya, which is one of my favourites) and definitely let us know! 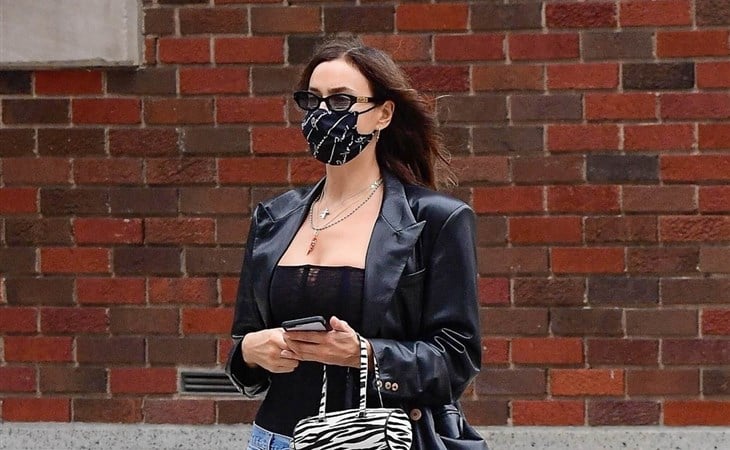 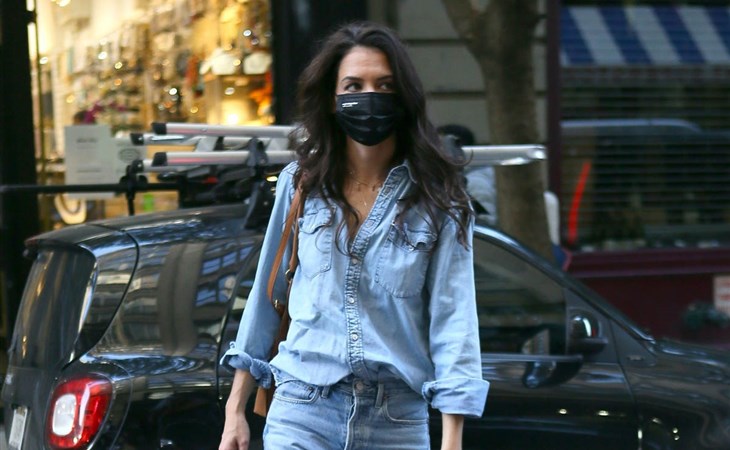