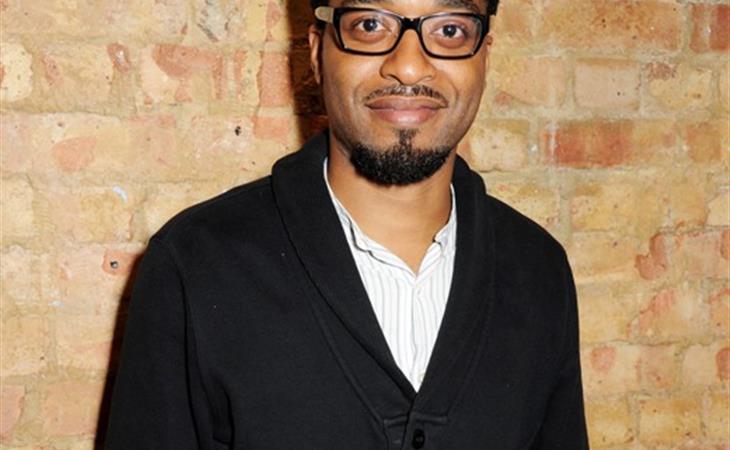 The first trailer for Steve McQueen’s 12 Years a Slave is out and holy hell, you guys. A friend put it perfectly—this isn’t Oscar bait-y, this is Oscar win-y. Based on the true story of a man who was born free in the North and then kidnapped and sold into slavery, this is not Django Unchained and its wish fulfillment. 12 Years is a far more grounded and realistic approach to slavery and the moral muck it sunk America into—the mire we’re clearly still struggling to crawl out of. And unlike the too-racy-for-the-Academy Shame, 12 Years is Academy-friendly, especially when race relations in America is such a relevant topic. Between topical connotations and THAT CAST, this will be a monster contender come fall.

THAT CAST. I don’t even know where to start. On the one hand, it’s a character actor smorgasbord from the underrated trio of Garrett Dillahunt, Scoot McNairy and Jimmi Simpson, to That Guy Paul Dano and That Girl Sarah Paulson, to king of the hill Paul Giamatti. On the other hand, there’s Brad Pitt and Alfre Woodard, two of their generations’ most recognizable faces. But they’re also checking the “up and comer” box with Adepero Oduye and Quvenzhane Wallis. And then, at the center, is the titanic matchup of Chiwetel Ejiofor, Michael Fassbender and Benedict Cumberbatch. That’s three of the best and most interesting actors under 40 going toe to toe. The quality of acting in this film might actually melt our eyeballs.

It could also contribute to a highly diverse best actor pool: in Ejiofor, Michael B. Jordan, Forest Whitaker, Idris Elba—we could have four black best actor nominees! (Lainey: like, Whitaker, the previous Oscar WINNER, might actually be the outsider here, that’s how deep this field is!) Plus the considerations for actresses like Woodard, Oduye, Octavia Spencer (Fruitvale), and Naomi Harris (Mandela), and supporting actors like David Oyelowo and Terence Howard (The Butler). And this is just people we know now. We haven’t hit award season proper and its bevy of potential breakouts.

I loved Hunger and Shame. McQueen has a knack for the visceral, and he doesn’t shy away from ugly things, either emotionally or physically. I expect 12 Years a Slave will be hard to sit through. I expect a lot of discomfiture. I don’t think it should be any other way, and I have a feeling we’ll all end up bawling our eyes out (if they haven’t already melted from the acting). I also have a feeling this will figure heavily in our Oscar pools. It’s going to be a long and competitive award season. 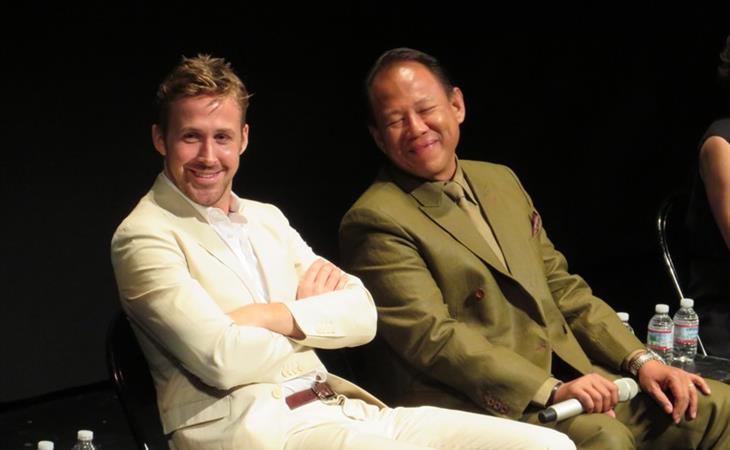