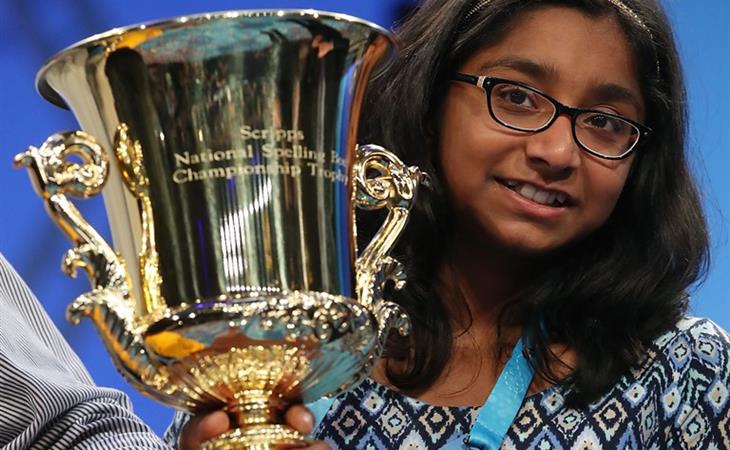 In an odd twist, there are people at the NBA Finals who are now watching the Spelling Bee on their phones.


In fact, there may have been more swagger at the Spelling Bee than there was on the court. What’s harder? Dunking over someone taller than you or spelling “mogollon”? Doesn’t matter. The point is, when you do can do either in front of a live audience you can have all the attitude you want.

Everybody's focused on the NBA finals, but #mogollon was the mic drop GOAT moment of the night. #spellingbee pic.twitter.com/VlmP1vqpC3


Until your ma gives you the gears when you get home. Check out ma’s reaction to that moment of youthful insolence. She is not here for Spelling Bieber:

Spelling Bee contestant answers like a BOSS and Mom's not having it 🤣pic.twitter.com/TAmItBgyuU


But, come on, ma, if you can’t strut off stage when you’ve killed a word nobody has ever heard of and nobody will ever use in their life, when can you? When you actually Know It All, can’t you, like, be a know-it-all? I f-cking love the know-it-all moments at the Spelling Bee. Last year it was eventual co-winner Nihar Janga giving us all the know – and the trash-clapping! Remember the trash-clapping?


This year, we got more head-shaking:

We have head-shaking in the background for the second straight year!!! #spellingbee pic.twitter.com/SjTVo7y2Z2

Seriously, the Spelling Bee is the most complete television event of the year. The people who tried to remake Dirty Dancing could have learned from it. Also award shows. And we haven’t even shouted out the Spelling Bee’s recurring character – the spellers may change, but Dr Jacques Bailly never does:

Can we please bottle up the obvious kindness and gentle spirit of Dr. Bailly and pass it around? @ScrippsBee #spellingbee


Finally, the tie streak was broken this year. By 12 year old Ananya Vinay who did a better Taylor Swift – OMG, me??? – than Taylor Swift has ever done:

Ananya looked stunned, and then burst into tears in her dad's arms #spellingbee pic.twitter.com/d72Hi5eDZ2 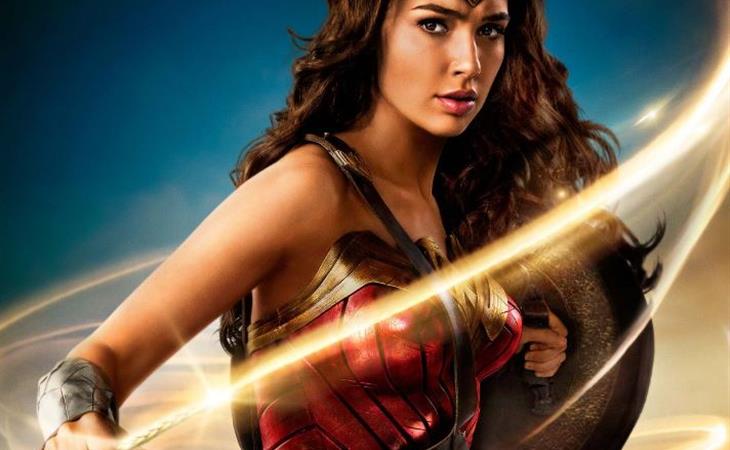 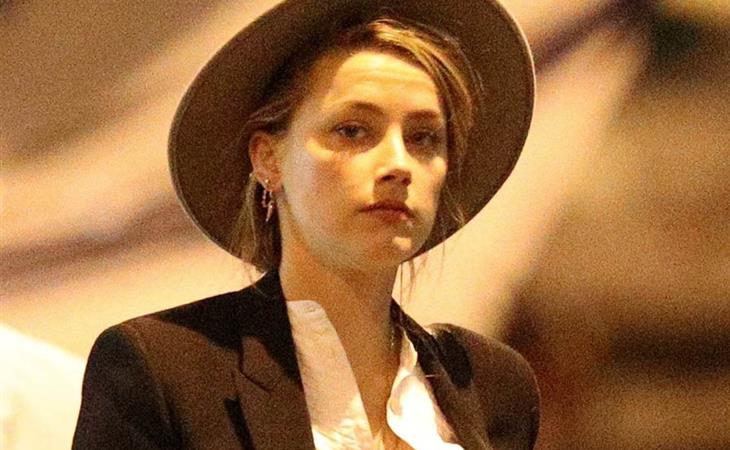