Argo received 7 Oscar nominations today including Best Picture. So Ben Affleck, who is listed on the official producer list, along with George Clooney, has an invitation. But what he really wanted, though he probably won’t admit it, was the Best Director acknowledgement. And they said, nope, not yet. Withheld. But it’s not like he’s in sh-tty company. Kathryn Bigelow was left off that list too. It’s probably the most shocking snub in a year full of snubs. Instead, the Academy went with Benh Zeitlin for Beasts Of The Southern Wild -- for his first feature! -- and Michael Haneke for Amour.

But he tried so hard, Ben did, you know? He had those kids almost every day he could. And they went to art class and they danced and smiled, those adorable girls with their dimples, and they came so close...

So does it stop now? Does he wave the paps away in a huff and stop shaving and wearing nice clothes? And, f-ck, in 3 days he has to face JLO and the Bear at the Globes with everyone talking about his greatly diminished chances. It’s time for a Clooney pep talk. What would Clooney say? Clooney would say it’s Lincoln vs Silver Linings Playbook now but that’s nothing an exciting young actress can’t fix, at least temporarily.

As for SLP -- nominations in ALL FOUR acting categories means the Academy really, really, REALLY loves it. And I wonder if that gives Jennifer Lawrence a bump over Jessica Chastain right now since her film was called 9 times, including in the director category, to Zero Dark Thirty’s only 5. This is very upsetting for a certain crazy faction of the Kristen Stewart fanbase. And while I am very happy for Hushpuppy (youngest ever) and Emanuelle Riva (oldest), it’s too bad for Marion whose campaign ran out of momentum and money and into Naomi Watts. But how about Bradley Cooper? Coop, he wanted it so badly and now he’s there, over John Hawkes and Richard Gere, among the greats like Daniel Day-Lewis and Denzel Washington. My prediction lives on though as Hugh Jackman for Les Miserables was invited to the party. Still, given the Academy’s love for Lincoln, can DDL be stopped?

Remember when Ang Lee won Best Director and Brokeback won Screenplay and still the old dumbass Academy gave Best Picture to Crash? It’s improbable but not impossible that Life Of Pi could come in and do the same to Lincoln. Pi has 11 nominations. There’s no doubt those silver-haired voters loved the book. And some of them may have fallen asleep during Lincoln. Sh-t, I almost did. (It was all the squinting. The movie is so badly lit.) It’s the most unpredictable year we’ve had in a long, long time. Anything can happen.

More observations throughout the day as they come to me. We have to get back to everything else and it’s Critics’ Choice tonight and F-CK IT IS SO BUSY.

Attached -- Emma Stone and Seth MacFarlane making the announcements this morning and they clearly had advance notice because they were able to prepare jokes which didn’t work as well as they thought it would and, um, he was annoying, right? It was only 10 minutes, less, and he was SO annoying, right? How are we going to make it through over 3 hours of him on February 24th, especially after Amy and Tina kill it on Sunday? 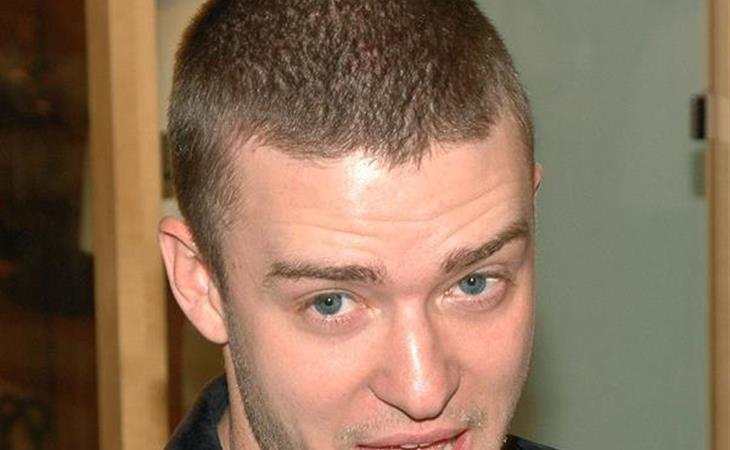 Pipsqueak: It had to be today?