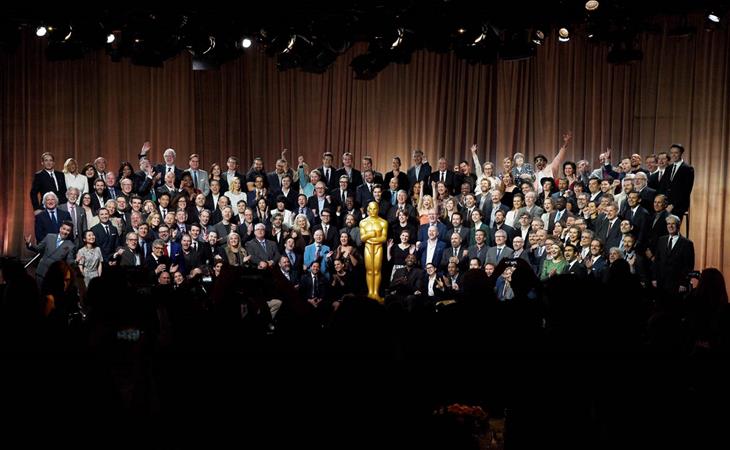 You know who wasn’t at the Oscar Nominees Luncheon yesterday? Frances McDormand. At least I don’t see her in any of the photos. And maybe this isn’t surprising. Remember at the SAGs when Frances won for Best Actress and got up on stage all like, hey, younger actresses need doorstops too? She was basically telling the Academy that she appreciates the honour but… don’t vote for her? Seems like she’s taking that seriously. Like, sure, perhaps she had a scheduling conflict. Busy working on something else. But with Frances, it’s also very possible that she really wouldn’t mind at all if the Academy gave the Best Actress Oscar to someone else.

Frances is currently the favourite in the category. Her co-star Sam Rockwell is the favourite in his category, Best Supporting Actor. He was there because he doesn’t have one and wants one, like most people who don’t have and want, with the exception of maybe Woody Harrelson, also nominated for Best Supporting Actor, but who probably knows it’s Sam’s and would rather not have to get dressed up and spend several hours having lunch with these people when he could be at the beach. Or anywhere else.

But then there’s someone like Octavia Spencer who does indeed have an Oscar already and is nominated again and isn’t the frontrunner because it’s going to be Allison Janney and wants to go anyway because she enjoys the experience and because she’s there as part of the team representing The Shape Of Water, alongside Guillermo del Toro, Sally Hawkins, and Richard Jenkins.

No one there had more nominations than Meryl Streep, of course, and Meryl isn’t bored of it. Meryl showed up in a tiered off-white dress and was pretty cute during the class photo, lifting her arms up in the air in celebration.

About this class photo – what would you do if you somehow got to be a part of it? As in what would you wear? Specifically the colour? Would you not want to stand out? Or would you want to f-cking stand out? I love that Emily V Gordon chose to stand out. Look how that metallic green pops in the group shot! It doesn’t seem as bright when she and Kumail Nanjiani are at the photo wall but when they’re lit all together like that, you can spot her right away. Same goes for Timothee Chalamet in a green suit. Or, if you want to be more subtle, you can do like Jordan Peele and go with green for the tie only. 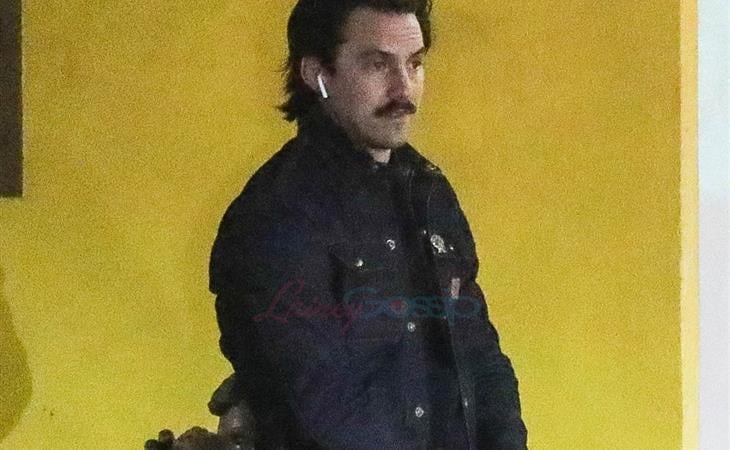