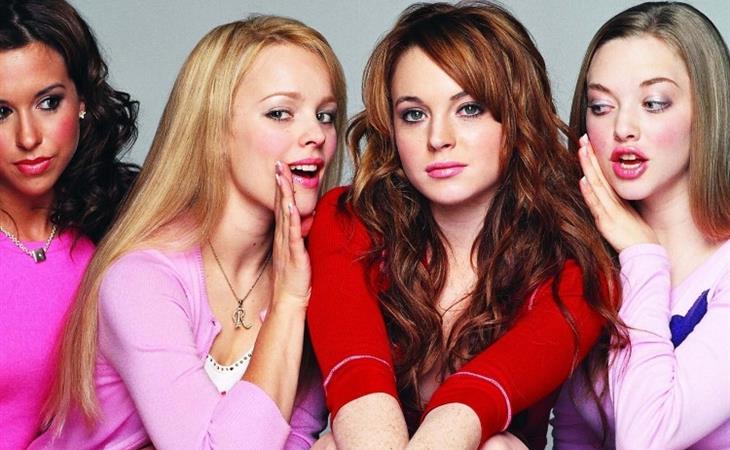 When Mean Girls Grow Up

It’s been almost a decade since Mean Girls. Ten years! How is that even possible?

While some of the cast - Rachel McAdams, Amanda Seyfried, Tina Fey and Amy Poehler - have risen through the ranks to become the most sought-after actresses in Hollywood, we also have that movie to thank (blame?) for the 10-year spectacle that is Lindsay Lohan. But how good – GREAT  - was the writing if it convinced us that Lindsay Lohan is a movie star worthy of infinite chances?

Forget Lohan -- the real star of that movie was Tina Fey. She adapted the screenplay from Rosalind Wiseman’s book Queen Bees and Wannabes: Helping Your Daughter Survive Cliques, Gossip, Boyfriends, and the New Realities of Girl World. Wiseman was able to identify and expose the (sometimes vicious) tween and teen subculture and Fey was able to turn that sociological examination into a comedy that has inspired countless quotes and Tumblrs and memes. Almost ten years on, it feels fresh.

Wiseman followed up in 2006 with Queen Bee Moms & Kingpin Dads: Dealing with the Parents, Teachers, Coaches, and Counselors Who Can Make--or Break--Your Child's Future. It was positioned as a guidebook to help parents navigate other asshole parents, PTA meetings, school bribery, crazy coaches… and moms. Mean Moms.

Deadline reports on new movement but, to be clear, this is not a sequel (there will be no characters reappearing, as of right now). Mean Girls executive producer Jill Messick has brought Beth McCarthy-Miller on as director. This is very good news as McCarthy-Miller has a long-term relationship with Fey; she directed a few promos for the original Mean Girls, worked for years at SNL and she directed episodes of 30 Rock, including the finale. So clearly, there is trust there. And if Tina trusts her, maybe we should too?

I haven’t been able to find anything recent on the screenwriters, but the plot will focus on a small-town couple who move to an upper middle class suburb and have to deal with parenting politics. So… how do we even begin to dream cast this?

If Regina George grew up she’d be… Gwyneth Paltrow. When it comes to the Queen Bee mom, the one who decides that the school lunch program just isn’t up to snuff and “advocates” for talent show costumes to be made out of organic cotton, is there anyone but Gwyneth? I mean she does this in real life, how could she not do it in the movie? But there are many options for a “Mean Moms” crew: Reese, Charlize, Salma, Halle, Jennifer Lopez. Suburban moms in white SUVs and sparkly TOMS: Cameron Diaz, Jennifer Aniston, Eva Mendes, Elizabeth Banks. Maya Rudolph could play either side brilliantly. There’s an opportunity here for a large superstar cast and unlike What to Expect When You’re Expecting, it doesn’t have to be sh-t.

Tina may want to distance herself because of the strong Mean Girls association, but imagine Gwyneth cooing to her about homemade organic fruit roll-ups and monogrammed calling cards for playdates? I feel like that’s a scene that could be improv’d. 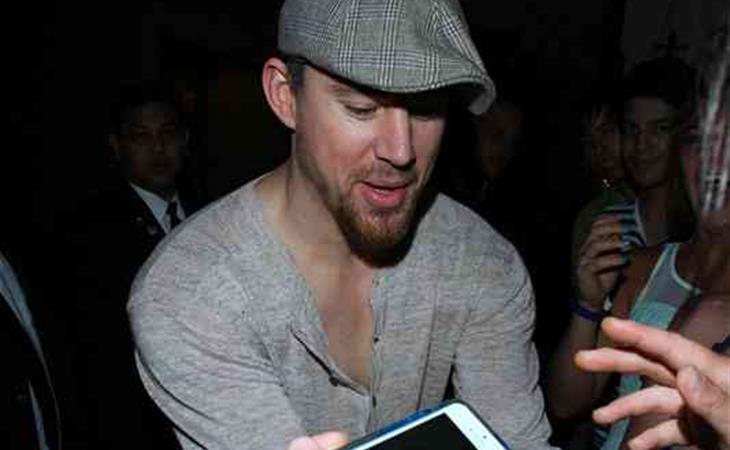