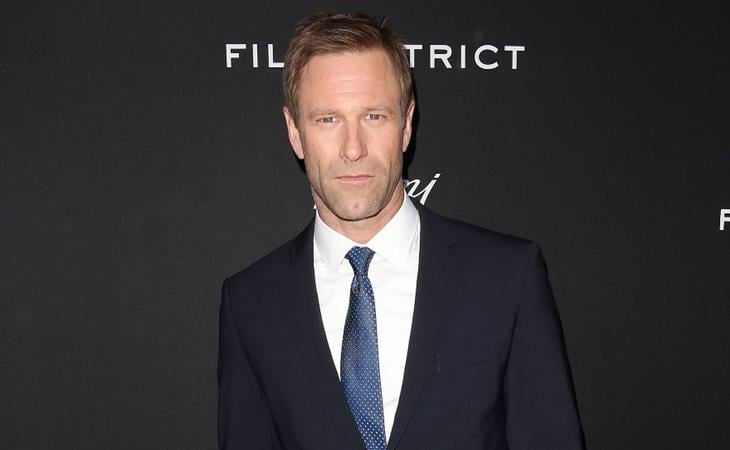 If Sarah can find the time I'd be really interested to hear her thoughts on Alan Eckhart's career. He's built like a leading man, but aside from "Thank You For Smoking" he seems to always be the side character. I always enjoy his performances (and I'll even forgive him "Possession" in which Neil LaBute ruined my favorite book by making Roland an American, a tall, hot, blond American when Roland should never be any of those things-that movies totally needs a do-over when Daniel Radcliffe is pushing 30). So my question is, is Aaron Eckhart not a leading man by choice, or is there something about him that makes him not a feasible choice? I mean he certainly has the looks, and he can act so what's up? Not that his career is anything to scoff at, I just find it surprising that a hot guy who has been slogging in out in the industry since the early 90's is more of a character actor/working actor than leading man.

I just really dig him and I don't get why I have to explain who he is to people when they see him randomly in a clothing ad or the Batman trilogy. Why don't people know Aaron Eckhart?

It’s about time we do one of these for a dude, right? But I kind of think the fact that Andrea calls him “Alan Eckhart” says it all, right? Aaron Eckhart doesn’t make a big impression. He’s a classic case of Leading Man Syndrome—handsome and talented, he should make an ideal leading man but the talent is actually better suited to character work. But there’s also a second problem, more unique to Eckhart than a case of Leading Man Syndrome (fellow sufferers include Ben Affleck and Orlando Bloom), and that is Eckhart’s overwhelming blandness.

Which isn’t to say he isn’t talented. Aaron Eckhart is perfectly talented. He has a particular earnestness, a believably moral quality that makes him great for playing square-jawed deliverers of Truth. It’s what made him a great Harvey Dent in The Dark Knight, but also why he didn’t hold up once the transformation to Two Face was complete. We can completely believe Eckhart as a crusader for justice, as the moral center of a decaying city, but Eckhart on a murderous rampage didn’t work so well because even as he’s killing people it’s like, But everything he says is morally correct! Thank You for Smoking has been the only really successful film at subverting that quality of Eckhart’s and that’s mostly because it took advantage of his ability to make anything he says like the Right Thing.

Based on comments Eckhart made in Vanity Fair a couple years ago, I’d say the state of his career is not his choice. He cites his own lonery ways for boxing him out of the Hollywood scene, and notes a need to make more mainstream movies (which must be the explanation for Battle: Los Angeles and Olympus Has Fallen because WTF with those awful movies), and he seems frustrated that he hasn’t gotten any further than he had at that point.

This is the trap those afflicted with Leading Man Syndrome fall into—because Eckhart is handsome, he thinks he’s supposed to be a leading man. He wants to be able to get whatever project he wants, big or small, he wants to anchor mainstream franchises and also indie character pieces but he is not the guy, despite his general handsomeness, who carries those kinds of projects. Eckhart is the guy who talks the hero through the crisis. He’s the one who sums up whatever disaster situation is occurring. He’s the dude who pops up to drop some plot-advancing exposition but is talented enough as an actor to make it sound not completely manufactured. He’s the heir to Morgan Freeman’s God-Voice Throne. So some of that dissatisfaction would be alleviated by accepting that he is a character actor, not a leading man. That doesn’t mean he can’t anchor a character-driven piece, especially as the center of an ensemble, but he’s never going to be the guy saving the day from the space robots in a summer tent pole.

The second part of his problem, though, is that Eckhart doesn’t fill a particular niche. He’s handsome, yes, but he’s handsome like a Ken doll. It’s a generic and mass-produced kind of handsomeness, and his personality—which he admits maybe he’s been too stingy in sharing—doesn’t do much to set him apart either. He’s nice and good-looking but where is the spark? What sets him apart from the crowd? In a lot of ways he reminds me of Kyle Chandler, who is also handsome enough but no more, who is also reclusive and not particularly open with audiences, but Chandler has an Old Hollywood glamour to him. He’s got that Gary Cooper charm about him—he’s a little gruff but yet sincere with a bit of twinkle about him. Aaron Eckhart has no twinkle.

It’s not all bleakness and disappointment for Eckhart though. He is truly a good actor who gets consistently good notice for his work in films like Rabbit Hole, and he’s got a couple high-profile projects on the horizon that ought to serve him better than Battle: Los Angeles and Olympus Has Fallen did. He’s got a role in Divergent, which is a great move as being part of a franchise is indispensable these days, and he’s headlining the adaptation of the comic I, Frankenstein. It’s a riskier project—Frankenstein’s monster is caught up in a supernatural war—but Eckhart has never found that one project to actually break him through to the mainstream. If he’s going to continue with the leading man dreams, then he’s got to keep looking for that project and I, Frankenstein is a step in the right direction.

Aaron Eckhart’s career is not in bad shape. He works consistently and, mostly, with good people and earns positive notice for his work. But he’s never gotten the traction you would expect for a guy who is both handsome and attractive (which, let’s face it, only one of those things is actually required to make it in Hollywood). He’s a good example of why personality matters, why coasting on reputation isn’t enough, especially in the age of Tumblr and Twitter when celebrity personas have become cultural consumables, and why being handsome is often not as important as having a “look”.

In Hollywood, everyone is pretty and many of them are talented. When asking why someone hasn’t gotten any further than, say Aaron Eckhart, you have to ask—what is he offering that no one else is? In Eckhart’s case, the answer is, unfortunately, “nothing”.

Click here for previous installments of Career Prospectus. And email [email protected] to submit yours. 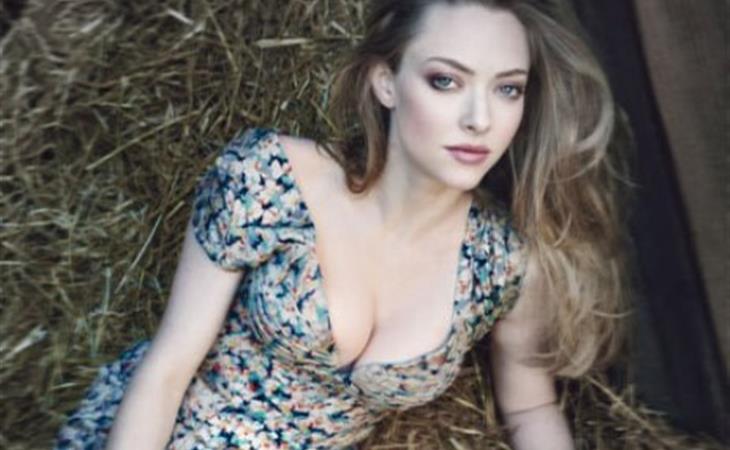 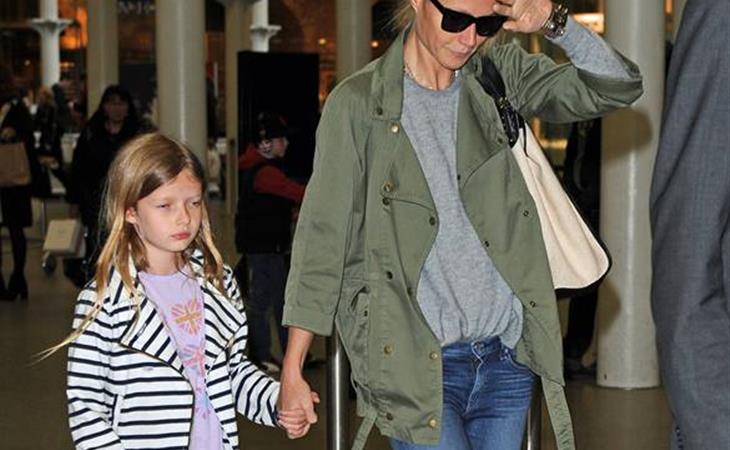