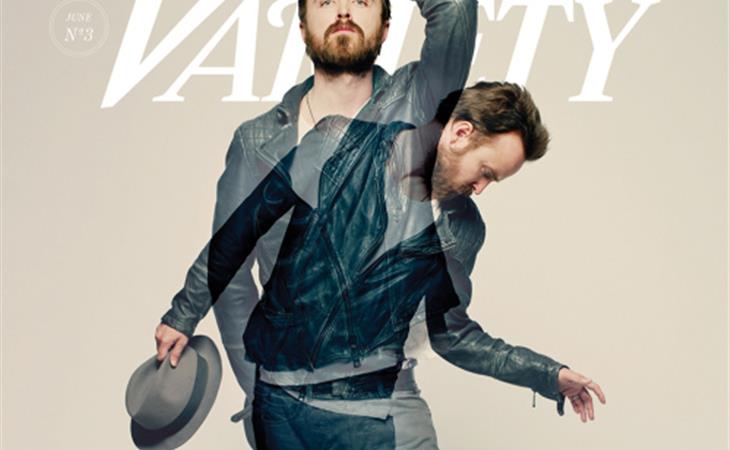 Supporting is the New Lead

A few weeks ago, I emailed Lainey to complain – I do this a lot (mostly about Leo and Aaron Paul). This time was no different. It’s summer. I miss Breaking Bad. I miss it A LOT. Lainey responded with “Orange is the New Black” and yes, it’s great, but it’s not the same, you know?

A year after the series finale, and Walter White and Jesse Pinkman are pretty much kicking ass. Bryan Cranston recently won a Tony Award and Godzilla – which could have been a huge misstep – did very well. Aaron’s Need for Speed didn’t make waves, but it wasn’t an Adam Sandler movie either. He’s continued to put in a strong showing with indie films like Hellion, he’s very present on the “scene” (but not so much that he seems like a party boy), he has a new Xbox endorsement, and he just seems genuinely nice and awesome. TV worked for him, and as this new Variety article posits, TV supporting roles have become the new way to establish a career for actors like Aaron, Christine Hendricks (Mad Men) and Allison Williams (Girls).

We’ve all spoken about how rich and varied these roles are, how the actors have time to build a character that sticks with the fans long after the show is gone (i.e. every single person from Friday Night Lights), and the perks of a steady schedule and steady paycheque. And it’s still a place to be “discovered.” Aaron was a struggling actor for years before his big break, same with Christina Hendricks; Allison Williams says Marnie is her first professional role (how Marnie of her to say that!). These three are just a very small sample of the incredible character work that is being done on television and the wide berth the right person in the right role can be given. There is time in television. Tight budgets, sure, but there’s also the possibility to grow and change a role (Jesse Pinkman was supposed to be killed off in the first season and Hendricks’ audition completely changed the direction of Joan). I don’t know if movies allow for that possibility – “Hey we were going to kill you off but we love the direction you’ve taken so we changed the script.” Not likely.

But still, even though we are increasingly obsessed with all these great shows, film is the goal for them. Both Christina and Aaron are turning their attention – and all the goodwill they’ve built up – towards movie roles. Allison Williams is, um , looking. I wonder why they chose Allison instead of Adam Driver, who seems to be the perfect example of this character actor-turned-possible-movie-star scenario.

Anyway, I guess the point is that being a B-list movie star is better than being an A-list television star. To fans of television it makes no sense, but the hierarchy is holding strong. 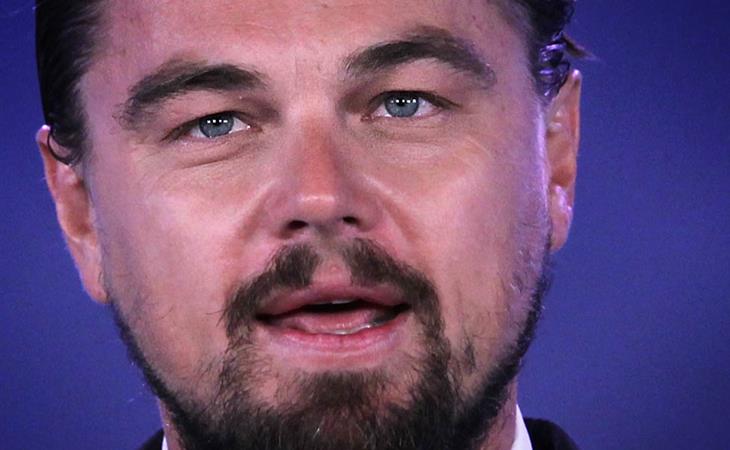 Leo takes a break from the party 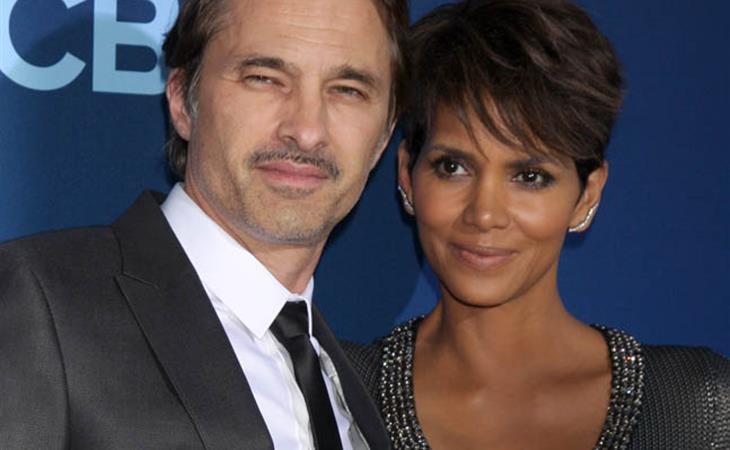