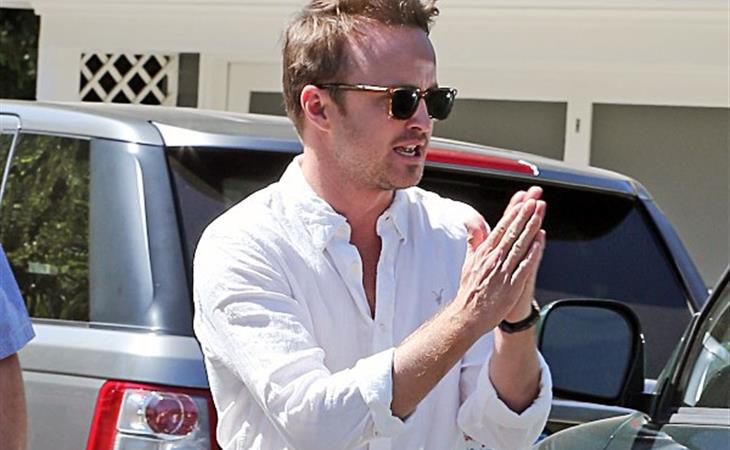 Whatever fate ends up befalling Jesse Pinkman, Aaron Paul is already moving on with new movie projects, the first of which is video game adaptation Need for Speed. When you hear those six words—“video game adaptation: Need for Speed”—what do you think? It had me thinking of a Fast & Furious knock-off, something improbably dumb and loud and explosiony. It had me wondering if Paul couldn’t pull better work, or if he had some kind of action hero dream. But Need for Speed’s first trailer just came out and I need to rethink everything because this is not what I expected it to look like.

Yes, there are some explosions. And there are fast, sexy cars, driving fast and sexily. But there’s also so much STYLE. This is super stylish. Not quite Drive stylish, but maybe…this is the movie everyone thought Drive would be, until we actually saw Drive and realized it was only .02% about driving and cars.  This movie doesn’t look dumb, especially not in that “Laws of physics? What laws of physics!” way that Fast & Furious is. The Fast & Furious movies drive me nuts because they’re not really about cars and driving, they’re about smashing sh*t up in increasingly stupid ways. Need for Speed looks suspenseful and a little edgy and the car stuff looks great. Plot-wise, it’s your basic frame job/revenge story. Dominic Cooper plays a douche who sets up Aaron Paul, who then has to participate in an illegal race to get back at him. The trailer is giving the impression that there will be some meat on those bones, though, and Paul is good at evoking emotion in audiences. We all want to protect Jesse, right? That’s Paul’s thing as an actor. He makes us care. Need for Speed doesn’t have to be the most complicated story in the world. Just give Paul something to work with and he’ll get us invested and we’ll root for him to run the most cars off the road.

Need for Speed is due in March 2014. How cool would it be if Aaron Paul becomes a movie star? 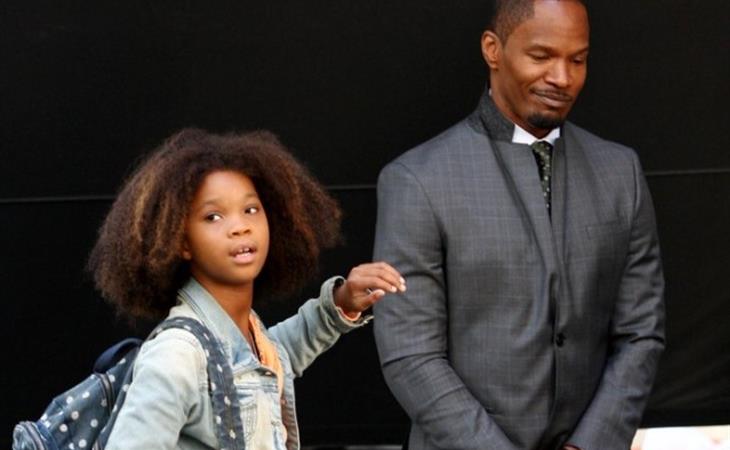 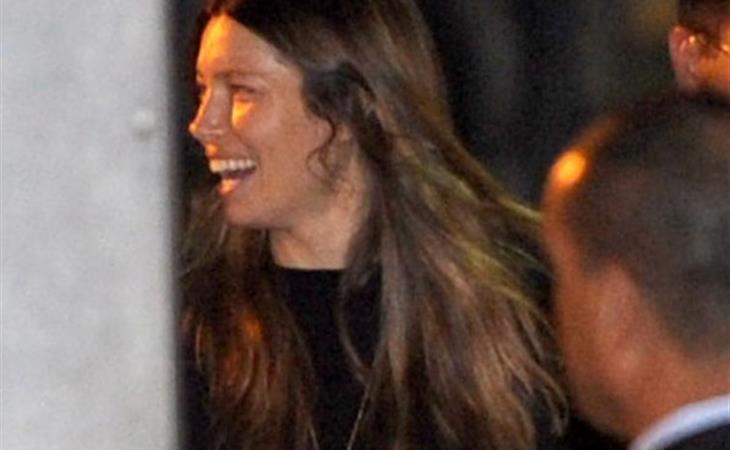