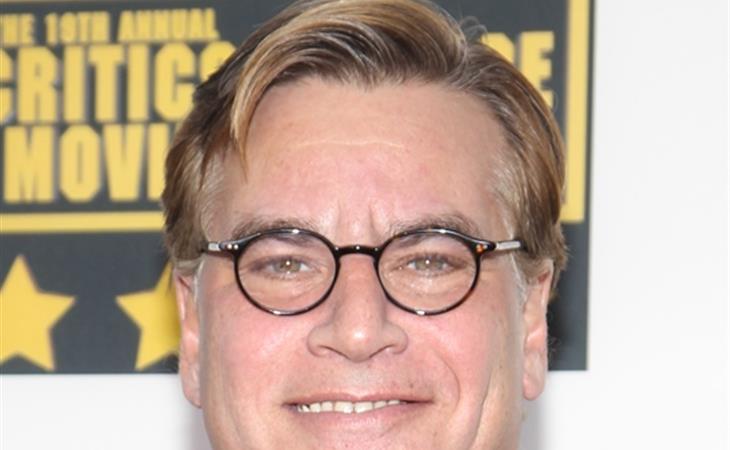 The alarm went off this morning. I dropped my eyes. I picked up my phone. There was a text from Duana:

“Can we just have a weekly column called f-ck off Aaron Sorkin?!?”

Then I opened my browser. And there it was. Aaron Sorkin’s latest f-ck off moment, this time comparing male and female award-winning roles and declaring that it’s a higher “degree of difficulty” for the men.

Of course all this is coming out of those hacked Sony emails. He’s writing to NYT columnist Maureen Dowd about her piece on Cate Blanchett’s comments during her Oscar speech criticising those who still think female films are “niche experiences”. Dowd ended up forwarding the message to Amy Pascal. According to the Daily Beast, Sorkin responded as follows:

“That was a great and very interesting column today,” Sorkin wrote to Dowd on March 6. “I’d only take issue with one thing and that's the idea that something like Bridesmaids is seen as a fluke and that's why we don't see more movies like Bridesmaids. There's an implication that studio heads have a stack of Bridesmaids-quality scripts on their desk that they're not making and it's just not true. The scripts aren't there.”

“That's why year in and year out, the guy who wins the Oscar for Best Actor has a much higher bar to clear than the woman who wins Best Actress,” Sorkin wrote. “Cate gave a terrific performance in Blue Jasmine but nothing close to the degree of difficulty for any of the five Best Actor nominees. Daniel Day-Lewis had to give the performance he gave in Lincoln to win--Jennifer Lawrence won for Silver Linings Playbook, in which she did what a professional actress is supposed to be able to do. Colin Firth/Natalie Portman. Phil Hoffman had to transform himself into Truman Capote while Julia Roberts won for being brassy in Erin Brockovich. Sandra Bullock won for ‘The Blind Side’ and Al Pacino lost for both Godfather movies. Helen Mirren and Meryl Streep can play with the boys but there just aren't that many tour-de-force roles out there for women.”

Say it with us, you ready?

Why does he get to decide that Cate Blanchett’s performance in Blue Jasmine wasn’t as challenging as Matthew McConaughey’s in Dallas Buyers Club? If you really want to go there, all McConaughey had to do was lose weight. Other than that, HE PLAYED HIMSELF. He always plays himself!

And the remark about Julia Roberts being “brassy”…?

He’s saying it like he’s the f-cking end all and be all of writing complicated women even though, for those of us who watch The Newsroom, we’ve had to endure his lead female character, a woman with the experience of Christiane Amanpour, dissolve into tears and histrionics every time her boyfriend doesn’t want to talk about his feelings.

Is that what you mean, Aaron Sorkin?

Recently the women in Aaron Sorkin’s stories are all tropes. I’ll go further and say that he only writes women he wants to jerk off to. So making him an authority on what it takes to play a challenging female character is like asking Ashton Kutcher to teach a course on proper grammar.

That concludes this week’s installment of F-ck Off Aaron Sorkin. We’ll be back in a few days. 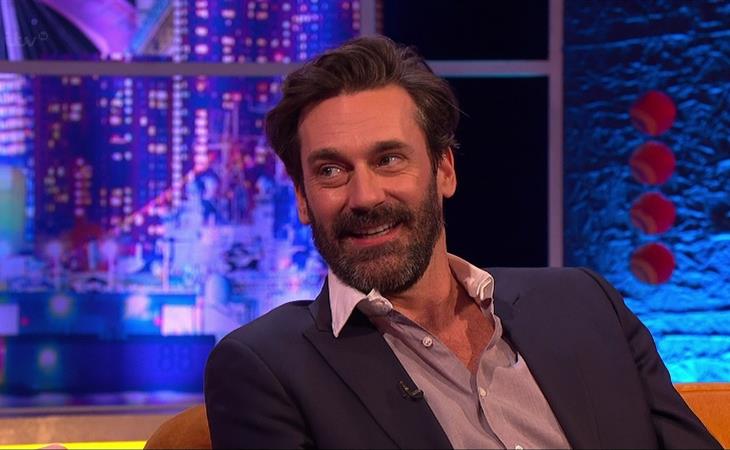 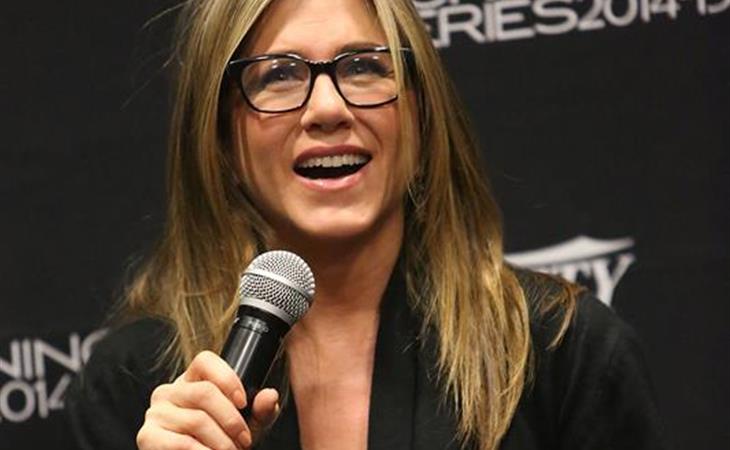