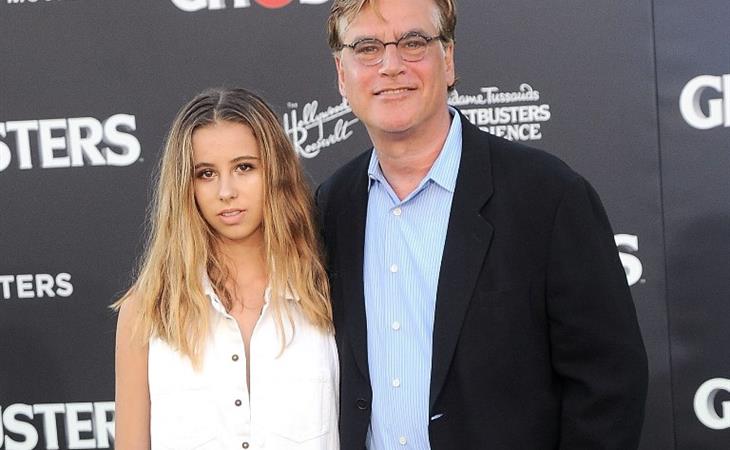 I am currently making my way through Gilmore Girls. (Currently on the second to last episode of Season 2.) Although she would dispute this characterisation, Duana has taken it upon herself to be my viewing coach. Like, the other night she wouldn’t let me read this Vox article comparing Hillary Clinton to Paris Geller because spoilers. I LOVE Paris Geller so much. A perfect episode for me includes both Paris and Emily Gilmore and Richard can come along too but please hold the Dean. So I really, really, really want to read the article. But I can’t. And I won’t. You should though – click here. Just don’t tell me about it until it’s safe to tell me about it which is I don’t know when, Duana is infuriatingly cryptic with timelines, God. But that’s not even my point. My point is that Gilmore Girls is called Gilmore Girls because it’s actually ABOUT the Gilmore Girls. There is no disputing that that show puts two women front and centre and revolves everything else around them. Which… is not what Aaron Sorkin does.

“F-cking Sorkin!” is a thing that Duana and I outburst at each other often. Aaron Sorkin gave us The West Wing, which is, as you know if you’ve been visiting this site for a while, one of our favourite shows of all time. But Aaron Sorkin is also problematic in how he’s written about and for women in the past. Which is why we often yell at him here at LaineyGossip, most recently after the Golden Globes, when he had to get up on stage and patronise his daughter. Which brings us to today and Aaron once again speaking to his daughter, Roxy, in an open letter published in Vanity Fair after the election. Some have described the letter as “poignant” and “moving”. Most of the reaction I’ve read has been complimentary, praising Sorkin for his outrage. My reaction?

Maybe it’s just me. Maybe I’m not being fair or objective. But from the moment he opens the letter with “Sorkin Girls” I’m annoyed. “Sorkin Girls” is not Gilmore Girls. Because what follows in “Sorkin Girls” is a letter about Aaron Sorkin and not a letter about Roxy. I mean, on a day like yesterday, ESPECIALLY on a day like yesterday, following a night that showed, as Anne Helen Petersen called it, America’s “abject disrespect for women”, can’t you at least address them by name? If the letter was really for them, couldn’t they be addressed, at the beginning, by their own names?

Thing is though, the letter, it doesn’t read to me like it’s about them. The letter read, to me, like it’s about Aaron Sorkin. And how mad Aaron Sorkin is about Donald Trump being elected president. To me it’s about Aaron Sorkin taking the opportunity to share HIS thoughts about the election, grandstanding HIS opinions about the election, and using the letter form as a writing device to attract readers to HIS piece. You know, he could have just written an essay. He’s Aaron Sorkin. It’s not like no one would have published it. Then I wouldn’t be “f-cking Sorkin!”-ing him. I’m “f-cking Sorkin!”-ing him now because in using the “Sorkin Girls” as a writing device, it feels disingenuous, it undermines his claim that the letter was intended for them as, clearly, it was actually intended for publication.

If this was a letter for Roxy, we wouldn’t need all those paragraphs in the middle about the stock market falling and the NATO allies being afraid of what a Trump presidency means for global security. Instead, we’d be hearing about how, as a parent, he intends to encourage and empower Roxy to use her own voice, develop her own agency so that she, herself, can fight against the forces that resulted in her crying herself to sleep on Tuesday. Tell me about that. Tell me about this 15 year old girl and her tears. Tell me what she’s afraid of, tell me what Tuesday night meant TO HER… if it’s really about her.

Is it though? Because the letter kinda begins and ends on Aaron Sorkin, with his name, “Sorkin Girls”, and right there in the opening sentence when he says, “the world changed late last night in a way I couldn’t protect us from” and concludes with “I’ll never go to sleep on you again”.

I mean I get it. I understand that what people are responding to is that it’s heartwarming to know that Roxy’s father wants to protect her. But the reason that idea is particularly tone-deaf right now, RIGHT NOW, in the aftermath of what’s just happened and how what just happened attacks an equality-based value system, is that a defender is not what’s needed right now. What’s needed is a compatriot, someone who stands BESIDE you, not IN FRONT of you.

The person writing this letter is writing it from out front. He’s the hero. He’s the captain. He’s not the teammate. He’s f-cking Sorkin! Click here to read his letter. 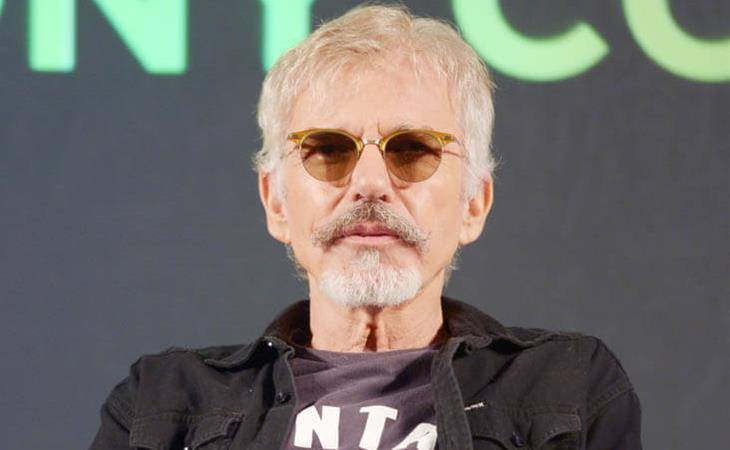