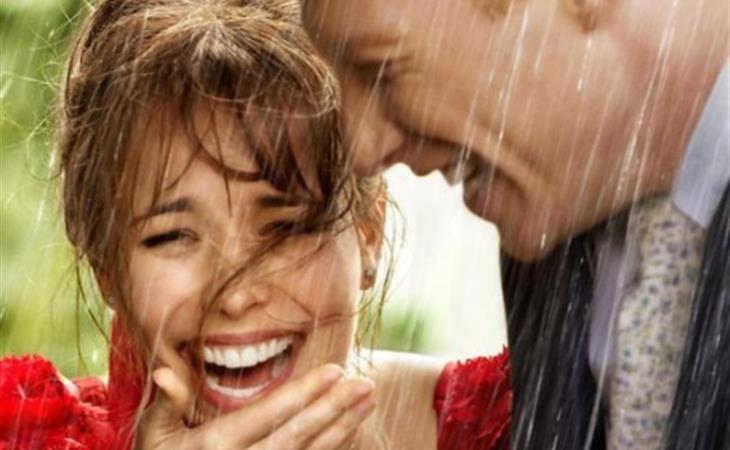 The book was good. The movie was sh-t. Really, really terrible.

When was the last time you saw a good romance? A proper romance. Not a romantic scene in a movie that isn't a romance but a movie that's intended to be romantic. Or a romantic comedy. It's been a while. I've been waiting a while.

Rachel McAdams's last romantic movie was The Vow. God it was boring. But maybe Richard Curtis will save us. After all, he's given us so much delight before.

This is the first trailer for About Time and I like it. Because I like HIM. Domhnall Gleeson. Or Bill Weasley. He's irresistible. He's equal parts self-deprecating and funny and sexy. He's not Obvious. Rachel, of course, is always adorable, especially in these roles which, sometimes I worry, are becoming interchangeable. Still, if Mark Wahlberg can keep playing the same dude over and over again and be that successful, why not her?

We have to wait though. About Time opens in November. They're hoping for a holiday rush. Can you see yourself seeing it when it's colder? When you're still into your winter clothes? And getting into the spirit of the season? I totally can. 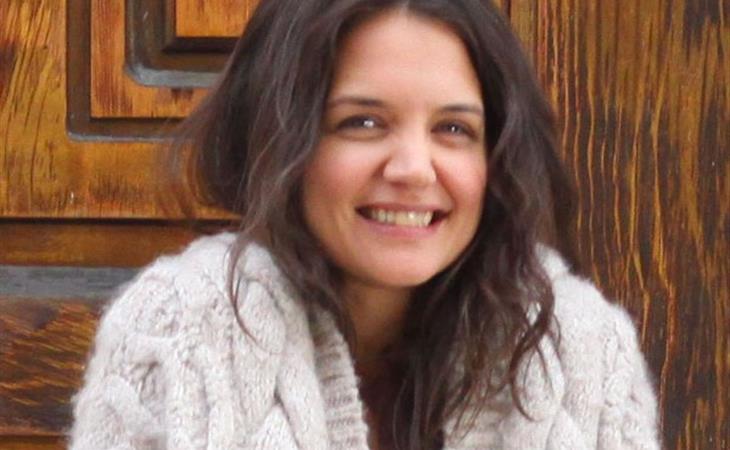 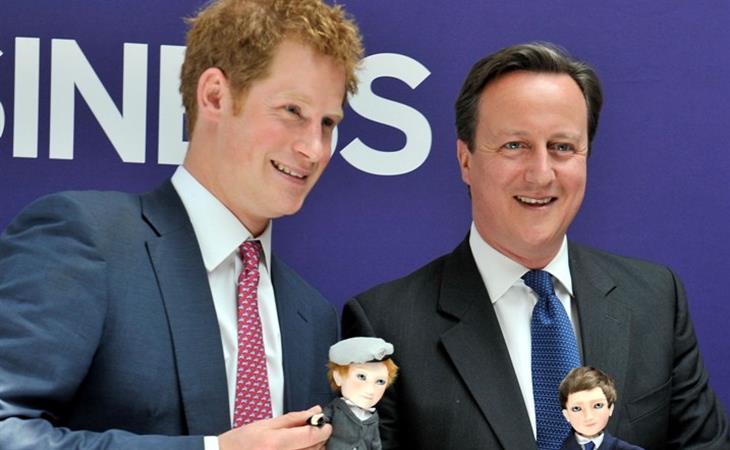