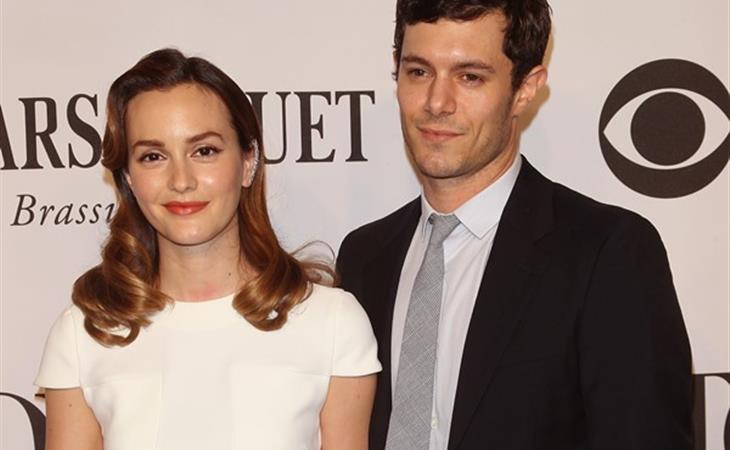 Adam and Leighton have an Arlo

Leighton Meester gave birth to her baby with Adam Brody like a while ago. August 4th. In a hospital way out of town, so that you wouldn’t know and chase them while they took their first shaky walks with the stroller or yell at them for using the baby carrier wrong. Lainey would chime in here to say ‘See? You can hide if you want to’.

And you can keep the baby’s name a secret until you don’t want to anymore, which is why we’re only now learning that they have a daughter called Arlo Day.

Arlo isn’t so far off the trends of the day – there are lots of Hollywood Milos and Marlows and there’s Harlow, natch. But somehow it doesn’t bug me with its gender neutrality, especially with the middle name ‘Day’. Johnny Knoxville apparently also has an Arlo, and it still doesn’t bother me. Dare I say it’s the right balance between an Adam and a Leighton, that the baby is neither called Sarah nor Juniper?

So yeah, I was already inclined to like these two and this furthers the trend in that direction. I like Arlo, and I don’t care who knows. So there. 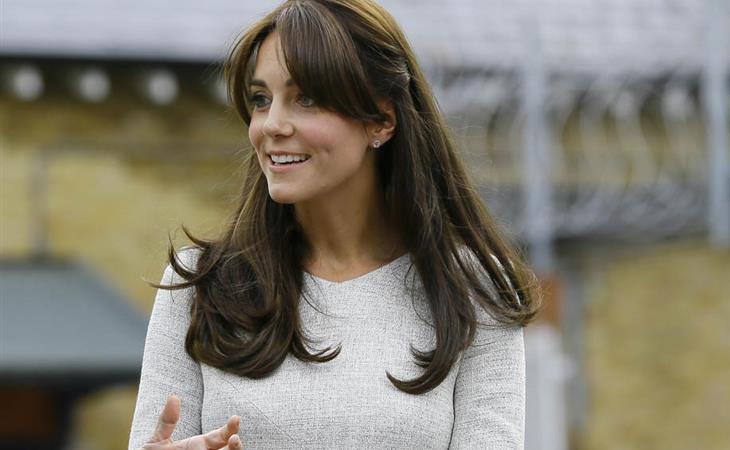 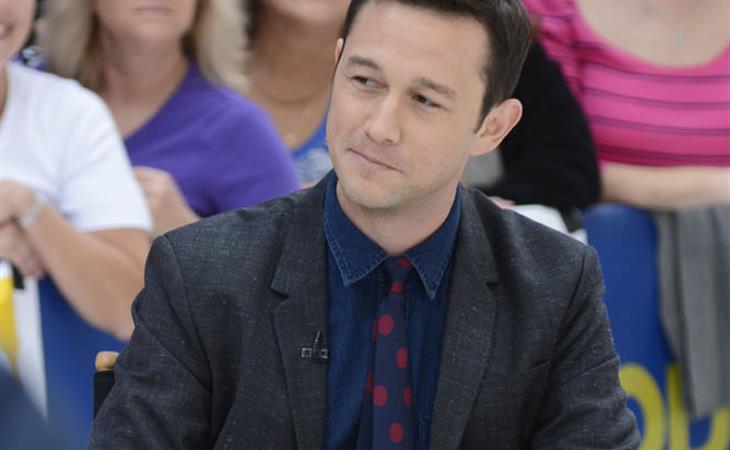 JGL at night and in the morning