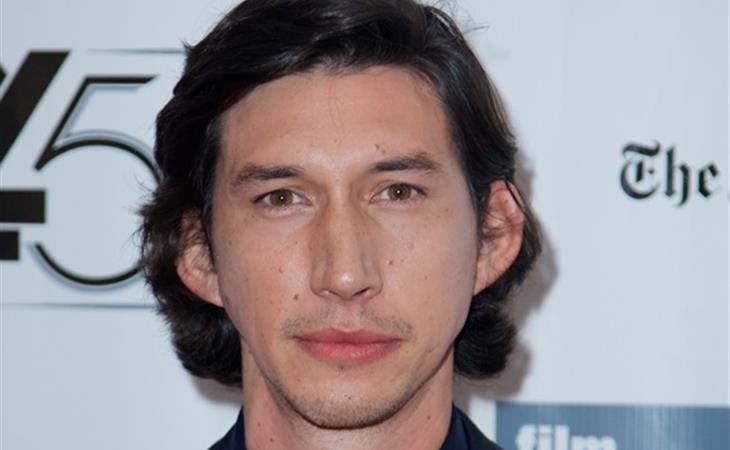 I’ve been trying to tune out the maelstrom of rumor, assumption and speculation surrounding the new Star Wars movies. You think the run up to a Marvel movie is a mess? Star Wars is way, way worse. Thus the Zone of Willful Ignorance, because there’s only so much that I can stand. There have to be limits! Do you hear me? LIMITS! But since Episode VII is scheduled to go into production in April, JJ Abrams is buckling down and getting serious about casting this space-bitch, which means, after all the rumors and bullsh*t, there is finally some actual Star Wars news: Adam Driver is signing on to play the villain.

Driver’s name had actually come up months ago, one of many rumors about who would be starring, what characters they could possibly be playing, and whether or not Disney has programmed a phone to answer George Lucas’s calls with, “This number is no longer in service.” Now Variety is confirming that he is involved with the franchise, for real, and that he’ll be starring as a Darth Vader-esque villain. There was some negotiating necessary to accommodate Driver’s commitment to Girls, but that seems to have been settled, and a guy who has been working his way up steadily the last few years is now making the franchise leap.

I’m down with this choice. I like Driver, he’s a good actor, I can see where he could deliver a solidly creepy villain, so yes, let’s do this. I have absolutely zero expectations for new Star Wars movies because George Lucas has run the franchise so far into the ground it can’t possibly get worse. Abrams could make a bad movie along the lines of, say, Lockout and it would still be an improvement on the prequels. I have no hopes left to get up, so everything about new Star Wars seems like a good idea. At least so long as no one talks about how much they hate f*cking sand. 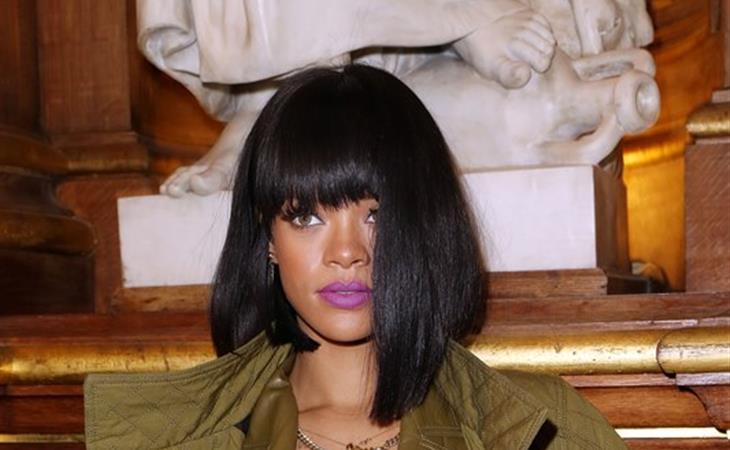 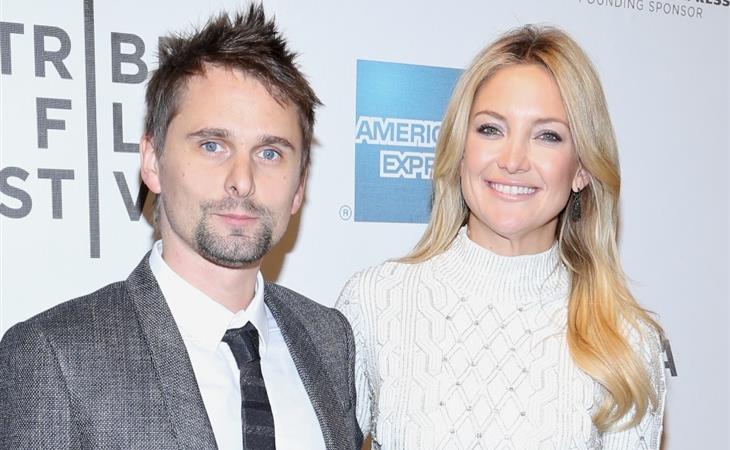