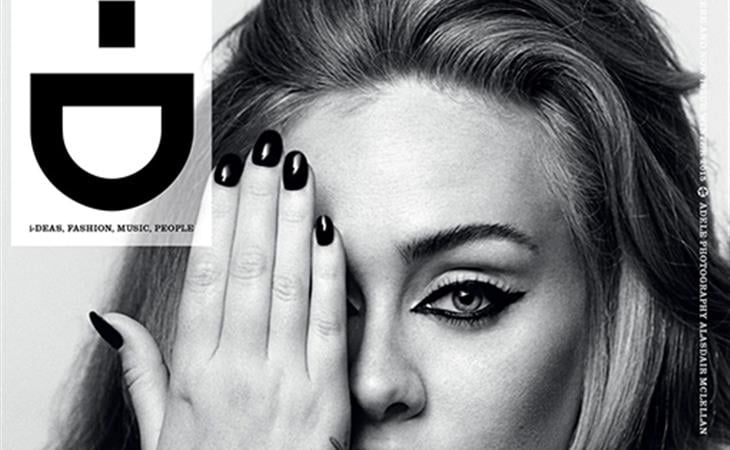 It’s blowing up all our phones. And we’re now 3 weeks out from hearing the entire album on November 20th. Like I said last week, it’s going to be the soundtrack of my holiday when Jacek and I leave on November 21. To promote the single and 25, Adele’s been doing press all over the place. Most people are talking about her exclusive (magazine) interview with i-D’s new issue. It’s a great read and I don’t want to spoil any of it for you so click here when you have a few minutes and savour it.

The interview I’m featuring for this post is the one she did with KIIS FM in the UK. As you know, the video for Hello was directed by Xavier Dolan. (How do you say Xavier Dolan when you read that? X-zay-vee-er Doe-lin, right? He’s French Canadian, so when we report on him in Canada, we do it the French way, ZAH-vee-ay Doe-LON, and that’s the way I say it conversationally. Does that make me sound like an asshole?) When asked about acting for Xavier, Adele admits that she’s more interested in it now than she was before:

“I'm sure I'll get some flak for this, but I actually would like to act after working with Xavier. I would be in a film for him, definitely.”

Are you worried and do you kinda want to groan? Don’t. Because this is what’s amazing about Adele. She knows:

“I feel like a bit of c*nt after saying for all these years I'd never act, because I really enjoyed it.”

First of all, any broad who freestyles the word c-nt is my people. And second… is that… could it be…? Self-awareness? From a celebrity?

“I don't like it when those singers start acting, it makes them mediocre. But I don't quite know what I'd be cast as anyway.”

It makes them “mediocre”. Ha. That’s Adele’s way of calling someone basic and, maybe, checking herself for the basic temptation. Which is how I know (hope) that she’s going to be OK. Of course she is. You know what lyric from Hello tells you everything you need to know about Adele?

It's so typical of me to talk about myself, I'm sorry

I f-cking LOVE this line. Next time you’re in an argument with someone you love, what do you think would happen if you said that to them? 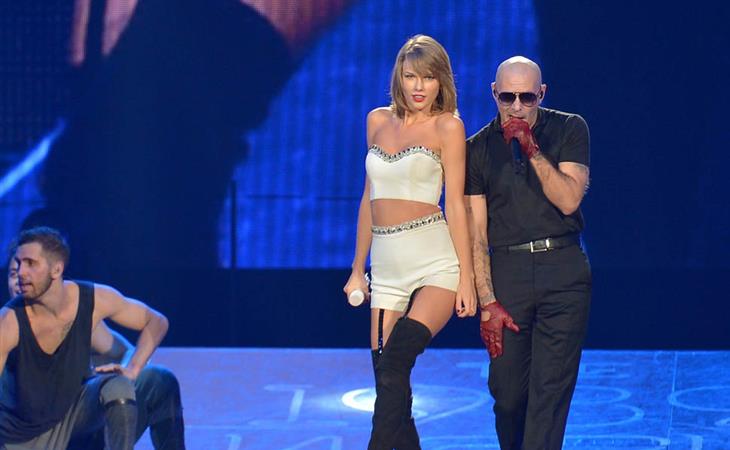 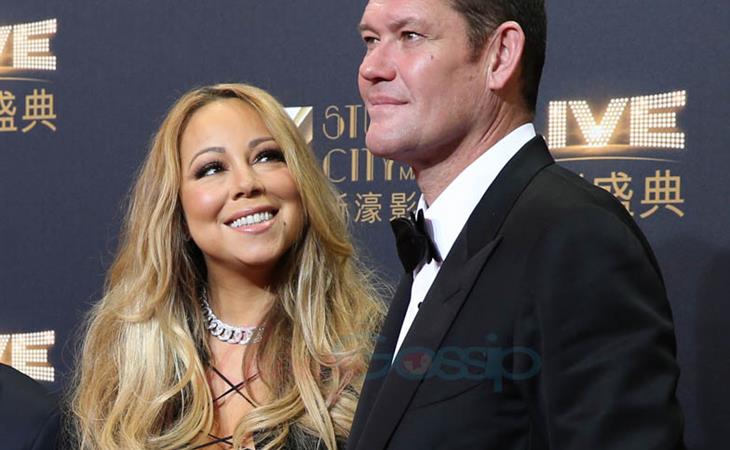 Madame Butterfly at the casino