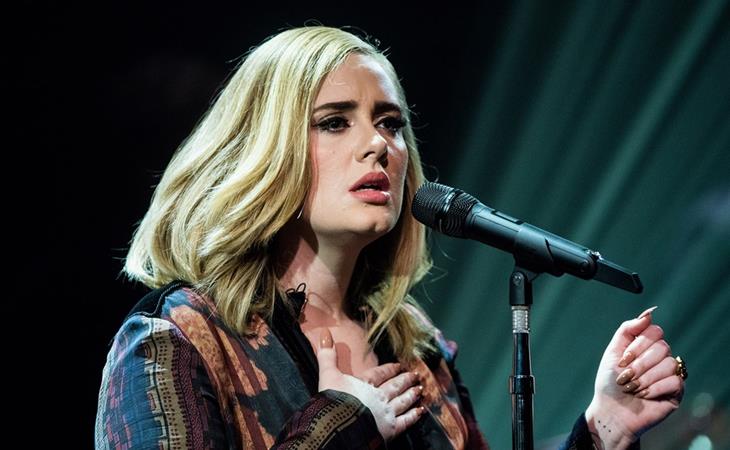 Justin Bieber and One Direction are both releasing new albums on the same day next month, November 13th. So they were supposed to dominate music in November. Supposed to.

And then last night, Adele made them totally irrelevant. During The X Factor broadcast in the UK last night, this happened:

That’s it. That’s all it took.

Because it’s Adele. And Adele’s last album, 21, which we ALL bought, sold 30 million copies worldwide, 10 million in the United States alone, making it a diamond. Literally. That’s what they call them when they reach the 10 million mark: diamonds. And she did it in just two years. So if the rumours are true, that 25 is coming out on November 20th, just in time for American Thanksgiving and holiday shopping, the JB/One Direction cage match just became child’s play.

Lately in entertainment, we’ve been talking a lot about the gender wage gap, specifically in film and television. For the last 10 years though, women have ruled the recording industry. Adele, Beyonce, Rihanna, Taylor Swift, Lady Gaga, Madonna (when you consider her tour income), Nicki Minaj, Katy Perry. If I were the dean of the Faculty of Celebrity Studies at a liberal arts university, we’d be discussing whether or not music is ahead of acting on diversity and equality. And if so, why? 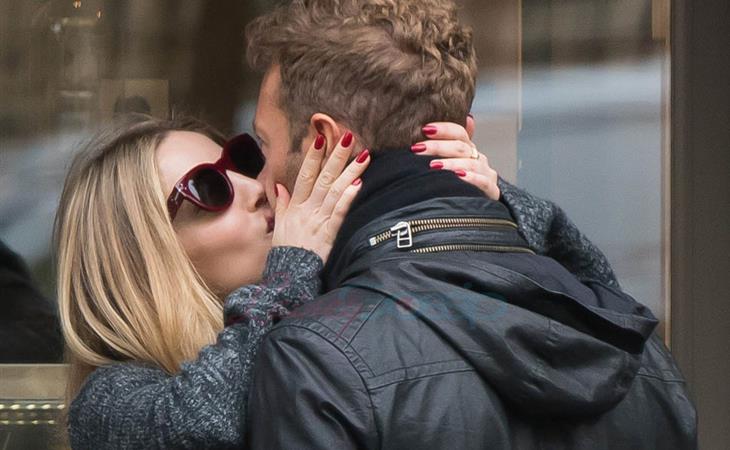 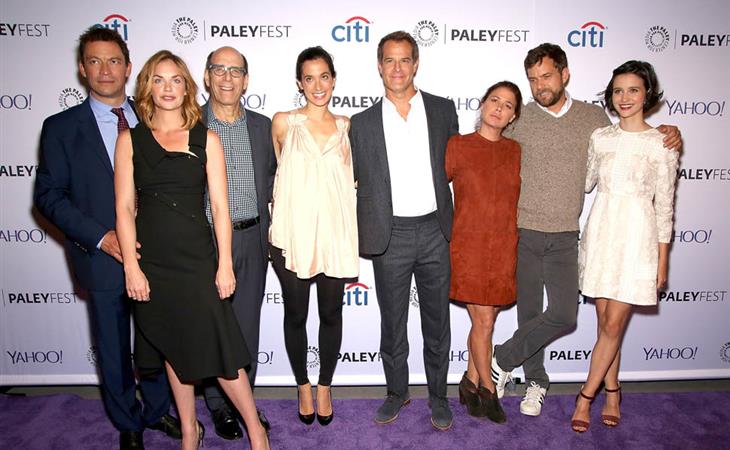