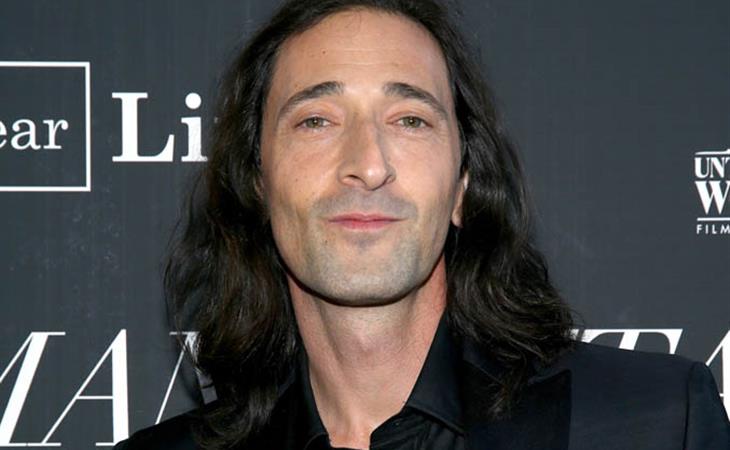 Adrien Brody is surprisingly not in Cannes (yet) getting off a yacht in a douche-brown leather suit. Nor is he at an art show turning you on with his awesome style. 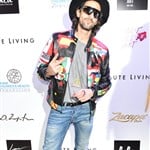 Last night Adrien was in New York at the premiere of Manhattan Night and to promote the film he went on Jenny McCarthy’s Sirius radio show, Dirty, Sexy, Funny with Jenny McCarthy, where he was asked about art, life, and scandal, having worked with both Roman Polanski and Woody Allen.

"Life is very complicated," Brody, 43, said. "I look to collaborate with artistic people and to go into an endeavor without judgment and to hopefully be treated with the same. It's an artistic pursuit, and Polanski for instance had a very complicated and difficult life. It would be unfair of me to delve into something as complicated as the past that was brought up in the media."

Should art exist independent of life?

"Well, to a certain extent. I mean, again, people make mistakes in lives."

And what of the media coverage of Bill Cosby and Woody Allen?

"I don't even read about these things, to be honest," Brody said. "I choose not to indulge this kind of fodder." He added, "I think there's a lot of catastrophe in this world and a lot of cruelty and a lot of carelessness. Of course it's horrible what comes out sometimes, and people have done things in their lives that may be inexcusable, but it's not something to focus on."

Is that what it is? Over 40 women – and counting – drugged and raped by a man in power and bullied into silence, and a daughter who alleges that her father sexually abused her…

All of that waved away by Adrien Brody because we shouldn’t focus on it. And, well, isn’t that why victims aren’t heard in the first place? 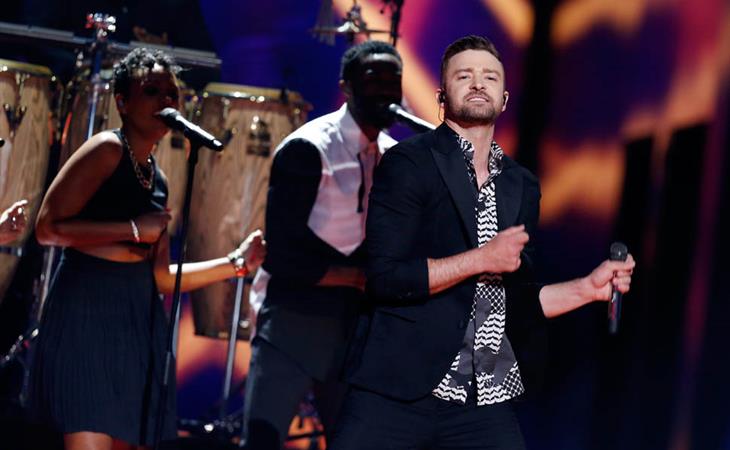 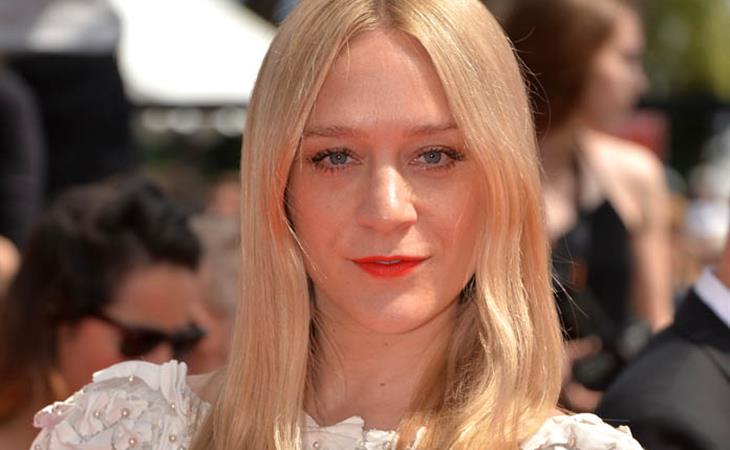