Still paying for the fake castle

Oh Adrien Brody. He must be poor. It’s the only explanation.

Just over a year ago, TIFF 2008, he was in Toronto for The Brothers Bloom. Duana and Michelle really enjoyed The Brothers Bloom. And we were all Brody fans. In person he has a style about him, an offbeat sexiness that is much more appealing in person. So we were excited to see him.

That night there were several of us up on the Hyatt Rooftop where Adrien had been partying often with his boy Mark Ruffalo. Laura and I left the girls alone for a while because we didn’t think they could cause much trouble in such a short period of time. We were wrong.

They stole Adrien Brody’s booth, then started talking to him about stealing his booth, Michelle had her arm around him, and they will kill me if I transcribe the actual dialogue but suffice to say, Laura and I, we disowned them for over an hour after that.

But Adrien was cool. Very cool. Great sense of humour, generous, totally lived up to our expectations.

So imagine our dismay when, just a month later, after getting off the Eurostar from Paris to London, Duana, Michelle, and I were gaping at the new Hello Magazine spread featuring Adrien and Elsa Pataky posing full cheese at his upstate New York fake castle. Click here for those photos. Please note: the bathtub is EMPTY. And his eyes are CLOSED holding onto the carriage. Ew.

It was the beginning of the end.

Love had stripped Adrien Brody of the It. Love had turned Adrien Brody into a posing douche. And as a result of that love, since failed, Adrien is hungry. Hungry enough to take the lead in the new installment of the Predator franchise called Predators. PREDATOR.

Apparently Brody and his people lobbied HARD for the part. He wanted it badly.

He’s poor. He bought her that f-cking castle and now he’s poor. 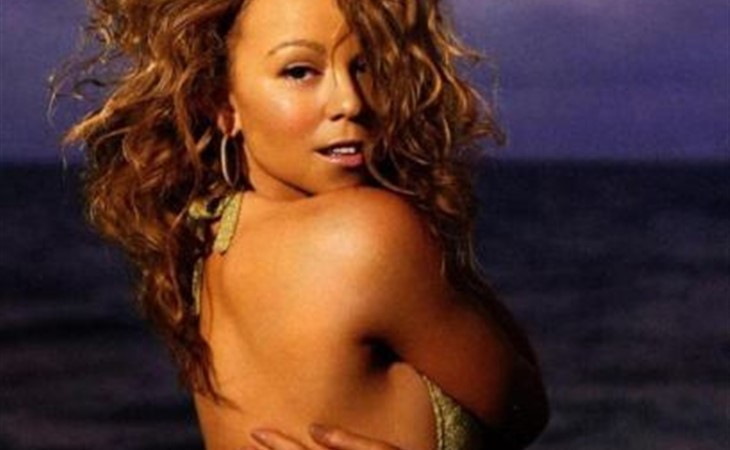