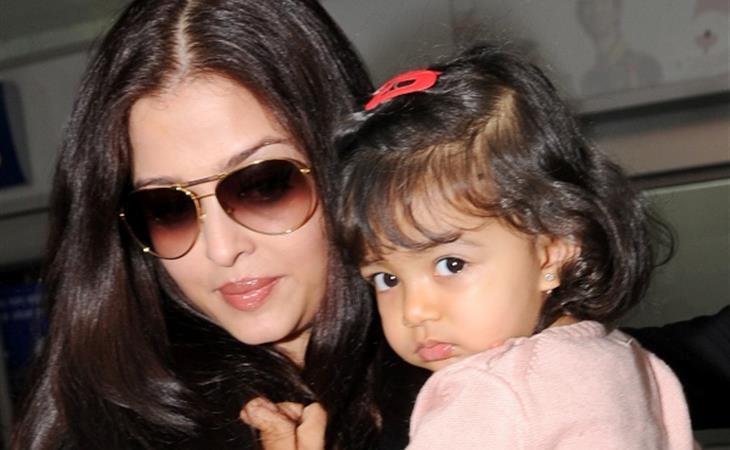 The daughter of the Most Beautiful Woman In The World

No, not Apple Martin.

For years Aishwarya Rai has been called the Most Beautiful Woman In The World, because the world exists beyond North America. Rai is a Cannes regular. She arrived in Nice today and is at the festival to attend a screening celebrating Indian film. She’s expected at the Palais on Monday.  Her father in-law, Bollywood legend Amitabh Bachchan, was at opening night on Wednesday with The Great Gatsby. I received a request the other day for more pictures of him. Done!

As you can see, “Ash” has her daughter Aaradhya with her on the trip. Her nickname is Beti-B, now 18 months. She’s tall, non? 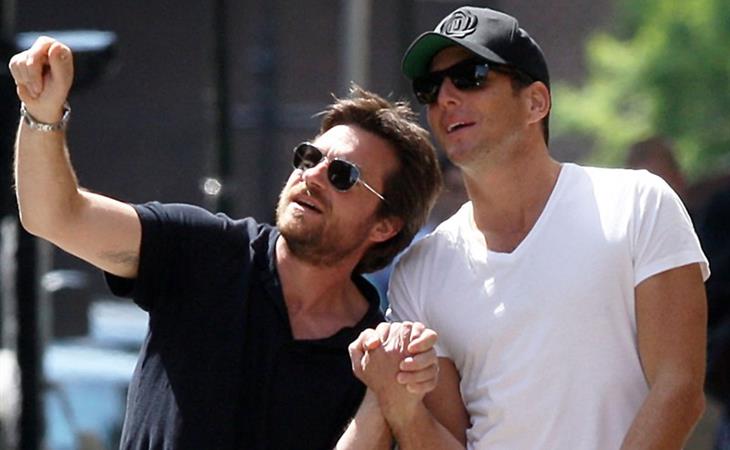 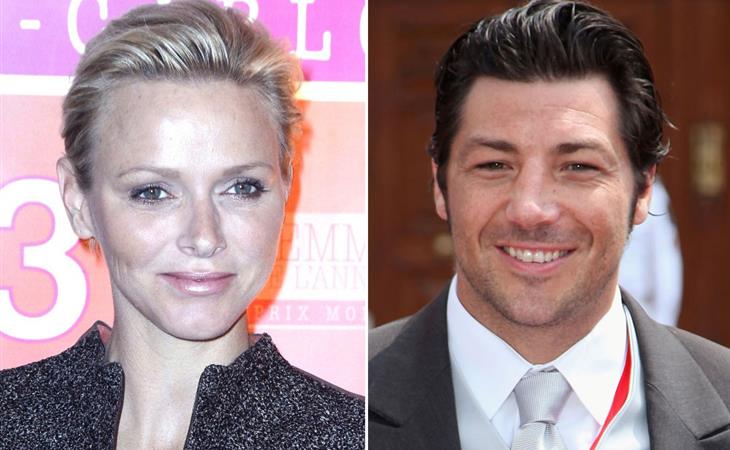 The Princess and the rugby player?

Aishwarya Rai and Abhishek Bachnan at Cannes photocall for Raavan