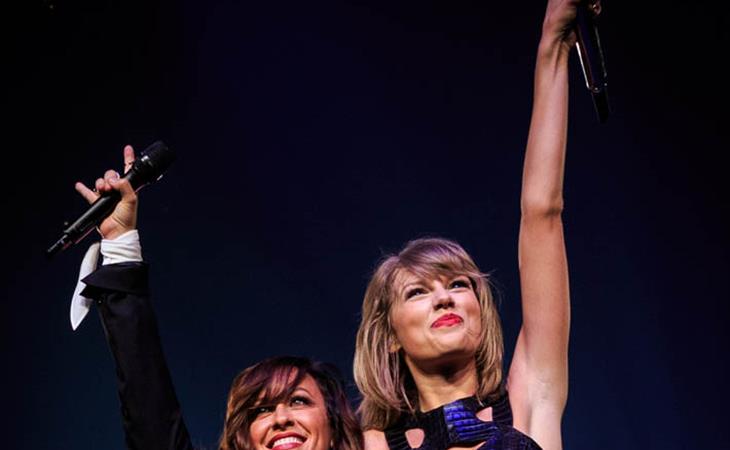 Here’s how Taylor Swift introduced her:

“She defined the music of her decade. She inspired a generation of confessional female singer-songwriters who all of a sudden felt like you could actually say these raw feelings that you had. You could actually sing about your real life, you could put detail to it, you could get really, really mad if you wanted to. And I think it is fair to say that so many of the female singer-songwriters of my generation, including myself, would not write the way that we do without her and her music. And she has written some of the most brilliant music—in particular probably inarguably the greatest breakup song of all-time.”

Without You Oughta Know would there be We Are Never, Ever, Ever Getting Back Together?

A video posted by Taylor Swift Brasil (@taylorswiftbr) on

A video posted by STAPLES Center (@staplescenterla) on

I just quoted that last week in reference to what Chrissy O’s throwing at Ben Affleck. And we’ll get to Chrissy O in a minute. But right now, we celebrate the 20th anniversary of Jagged Little Pill. Alanis announced a couple of days ago that to commemorate her milestone, a 4CD special edition of the album will be released on October 30th. Click here for details.

Some people are predicting Justin Timberlake.

In other Taylor news, Calvin Harris flew in from the UK after his own gig to see her which is why some fans are saying that he’s the one she’s pointing to when she’s saying “I love you” here:

Does she love him because he keeps getting into fights on Twitter for her? This time it’s about Avril and that situation on Tumblr after Taylor liked a post that compared how affectionate she is with her fans and how seemingly distant Avril is with hers. 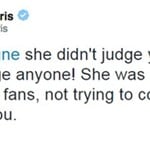 Now people are saying that that Calvin tweet is fake, that it’s been photoshopped. Click here for more details but seriously, for f-ck’s sake, who can tell anymore. If it is fake, it’s his damn fault for starting this with Zayn Malik last week. That’s called a precedent. You make it easy for people to believe you’re on Twitter constantly, waiting to start yelling at people. See? This is why you don’t engage, stupid. 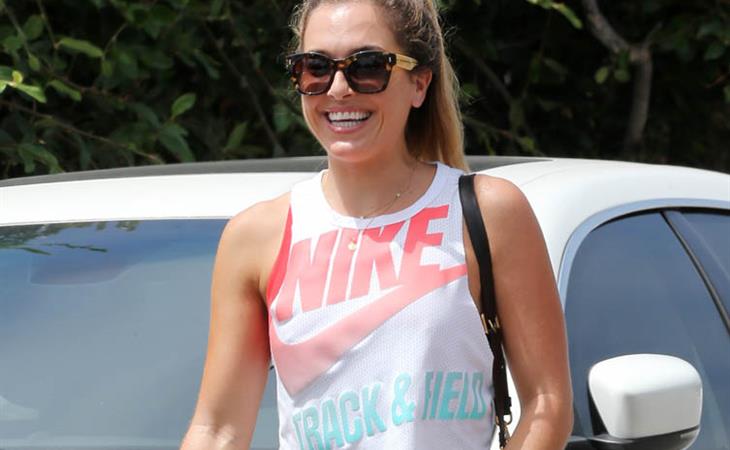 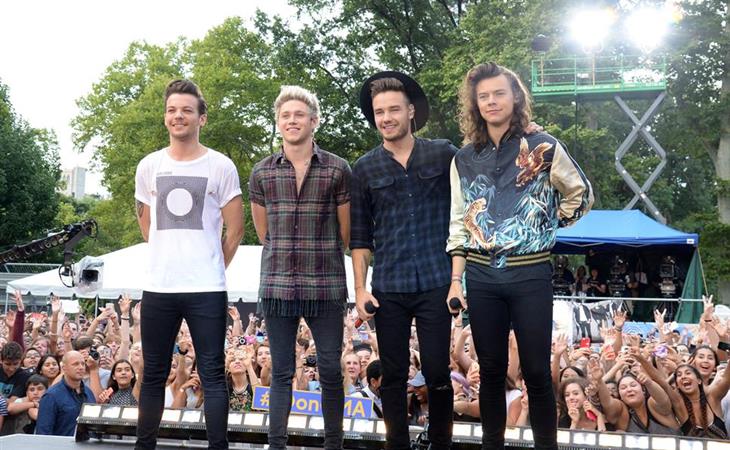