But that speech? That speech, Madonna? The one that’s supposed to be about Michael Jackson, that you sorta hijacked and it became all about you? I get that she was drawing parallels between the two of them, since they are both icons, and that she was trying to relate herself to his life. But it just came across as a bit…indulgent, yes? Then in the end, with that bit about abandoning Michael when he needed us most. Oh, Madonna. When did you become so preachy? I guess you always were, but it’s getting to be too much. Please, Madonna don’t preach.

But that hair. That Valley of the Dolls look suited her, and she looked amazing. Her face seems to have relaxed a bit too and isn’t the pulled-too-tight mask that it’s been the past few years. Even her outfit was suitable, with the all-black and the zippers and boots. Rhythm Nation 1814 would approve.

Speaking of Miss Jackson If You’re Nasty, I want to know what Madonna and Janet talked about backstage. The media has always set them up to be battling divas so was this the first time they’ve met?

Janet’s tribute to her brother was touching. That whole dance number was touching, with all the dancers dressed like Michael, recreating some of his most famous hits. When Janet came out though, she was looking FIERCE. Some of my friends thought her dancing was not on par with her usual self but I thought she was amazing, and it was good to see her back in control again. Your thoughts? Check the poll. 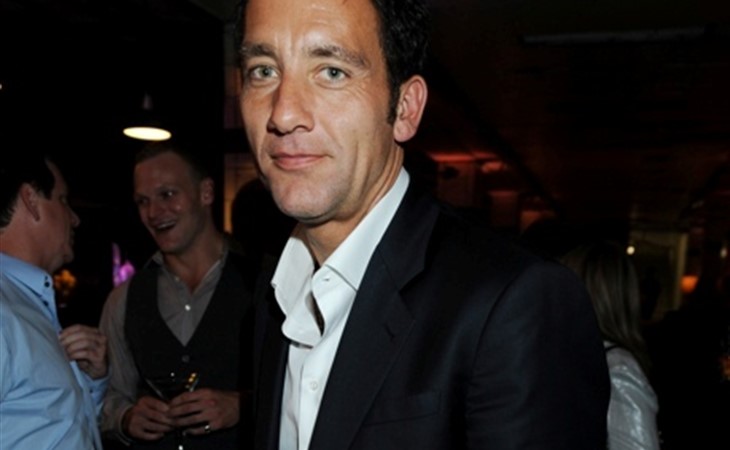