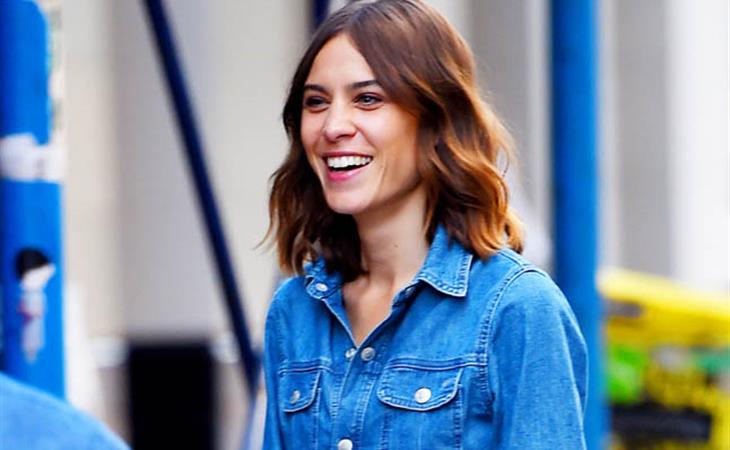 Both Alexa Chung and Alexander Skarsgard were photographed in New York yesterday. She was promoting a clothing line in a cute denim romper with tricked out booties and he was walking around in a white t-shirt, trying to go unnoticed. Alex been on a break for a while, ever since wrapping on Tarzan. I was wondering whether or not there would be a Tarzan panel at Comic-Con. There wasn’t. I don’t remember seeing a trailer for it yet either, have you? I just looked online and, hilariously, found this, obviously not legit but, still, great…in its own way:

Tarzan is due July 1. So another year before we see if Skarsgard can carry a big movie, becomes a big movie star. But you know who he might be overshadowed by? Margot Robbie. 2016 could be hers with both Tarzan and Suicide Squad. 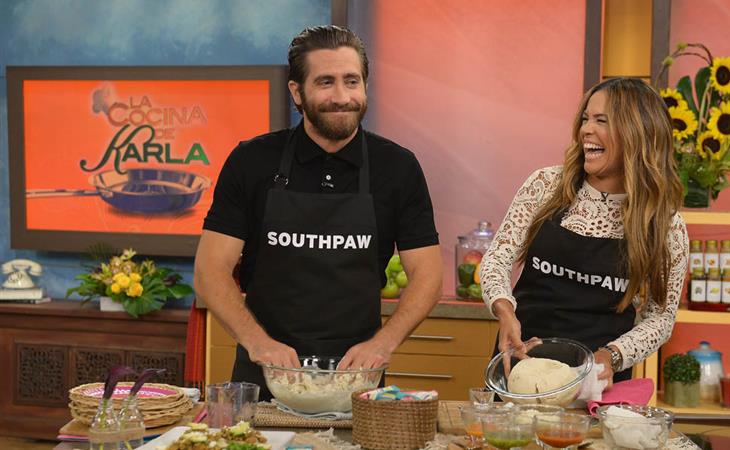 Jakey in an apron