For those of you - all of you -- who don’t remember, his name is Alexander Ludwig and he played Cato in The Hunger Games. It appears as though he’s working from the book of Jena Malone and Sam Claflin -- this is turning out to be a rather enterprising cast, isn’t it? -- and self-starting a campaign to be selected for the coveted role of Four in Divergent. Whoever becomes Four could very well become the next Robert Pattinson. Ludwig tweeted the other day that he’d met with the producers:

"Had an amazing meeting with Doug Wick (produced gladiator) about playing Four in Divergent. Need to get this one. Much love to the fans!"

Now that they seem to have decided on Tris -- click here for that article on Shailene Woodley -- Four is understandably the next priority. Is Ludwig your Four?

He’s definitely not my Four. If anything then, Ludwig is more like Peter who, yes, is kinda like Cato but with a lot more dimension. Peter gets pretty interesting in Insurgent; it is by no means a total throwaway part. In fact, in the long run, it’s the kind of part, the kind of complicated character, that might provide more opportunity to demonstrate range for the actor who’s smart enough to take it.

But Four is where the glamour is.

Which is why Ludwig wants it so badly. Will he be Four? Well, Divergent is Lionsgate’s. And Ludwig’s dad is a major player at Lionsgate. He’s actually the co-chair of the board.

Attached - Ludwig at an event in New York this week. 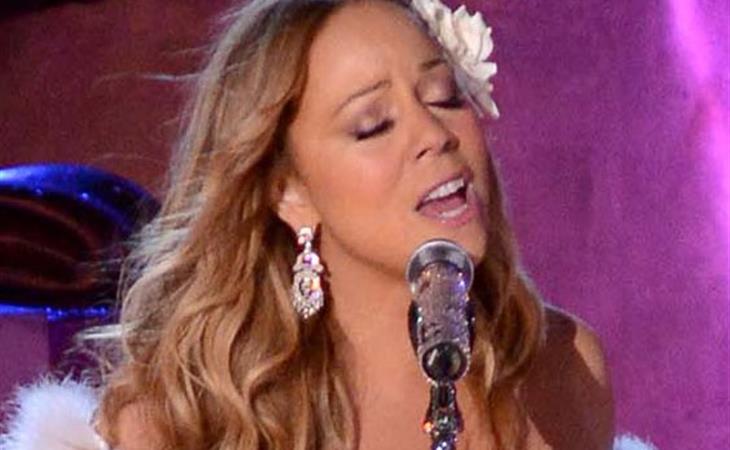