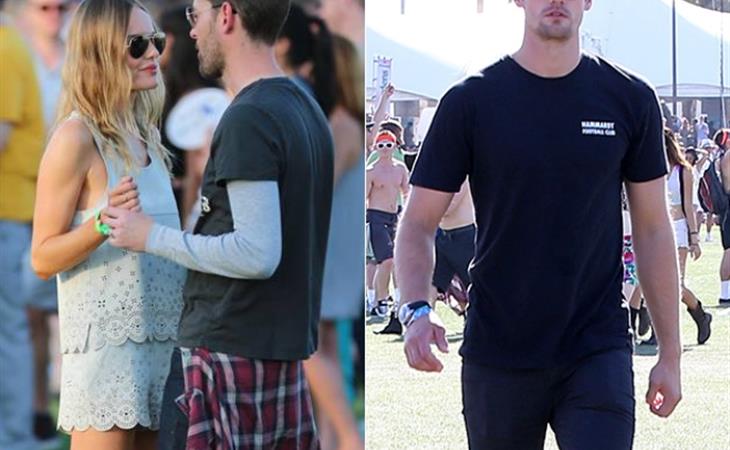 Three years ago, Kate Bosworth and Alexander Skarsgard went to Coachella and hugged each other and she sat on his shoulders and she flaunted their love, and then, for some reason, perhaps after too much sun and beer, he got all aggro on the paps for wanting to shoot them. And I said at the time... As IF, Alexander Skarsgard. And Sit DOWN. Click here for a refresher.

Bosworth, as you know, is a Coachella regular. Coachella is a significant section of her wardrobe. Here’s Bosworth with her fiancé Michael Polish all over the “music festival” this weekend. They are in love, CAN YOU TELL???

And here’s Skarsgard who, it would appear, has also become a Coachella regular. Did they actively avoid each other? Ex management, see? Well, he would know that she’d be there, so I imagine he’d subtly sidestep showing up at the same stages. And she would know that he’d be there, because THEY’RE BOTH ALWAYS THERE, although I’d think her approach might be less avoidance and more exhibitionist. Here, just in case he sees us, put your arm around me like this, and look into my eyes like it’s heaven. 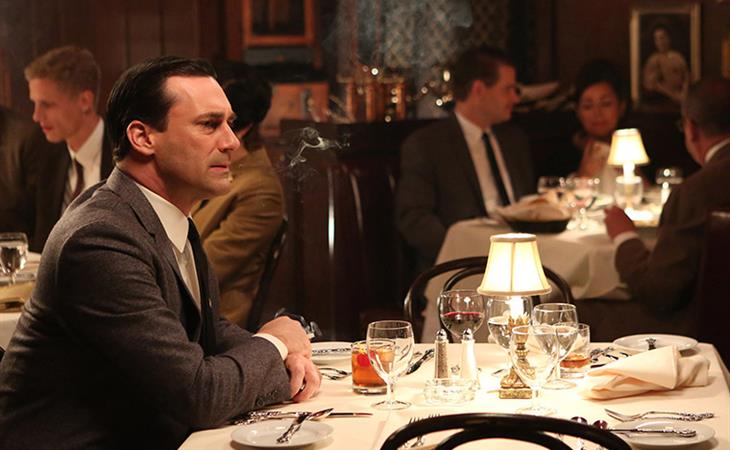 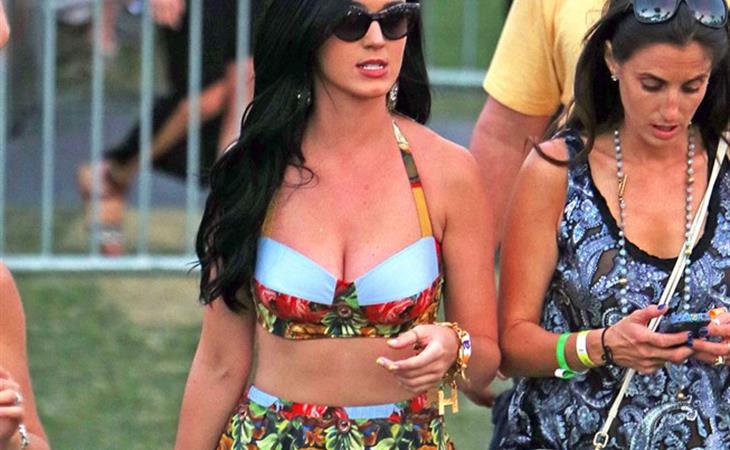