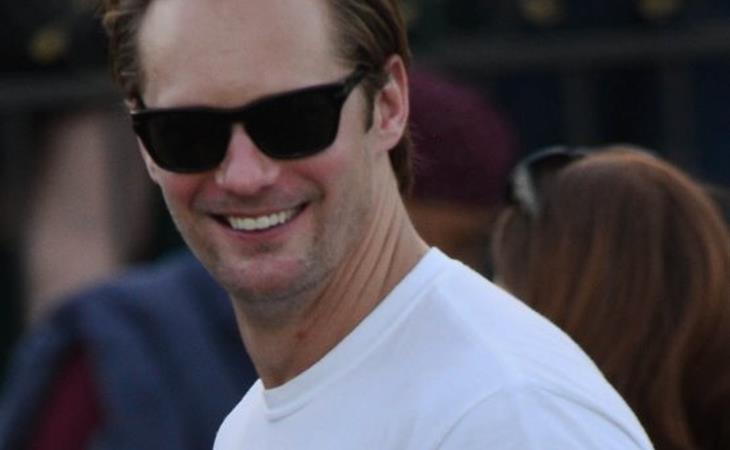 How does that work?

It’s a big place, no doubt. They can probably avoid each other quite easily. And they can run into each other quite easily, considering how many VIP sponsor tents there are and how much they like being in those VIP sponsor tents for free sh-t. Jonathan emailed me the other day asking where the famous people pee at Coachella. Luxury mobile toilets. Luxury is a fluid definition but it’s probably a lot cleaner than where everyone else is eliminating their beer sh-ts. This is why I avoid music festivals: beer sh-ts. People drink beer. Then people sh-t. I don’t know how we got from Alexander Skarsgard and Kate Bosworth to beer sh-ts. 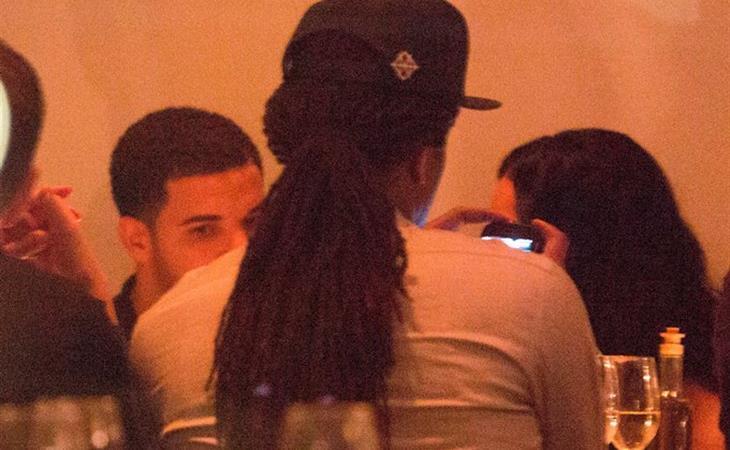 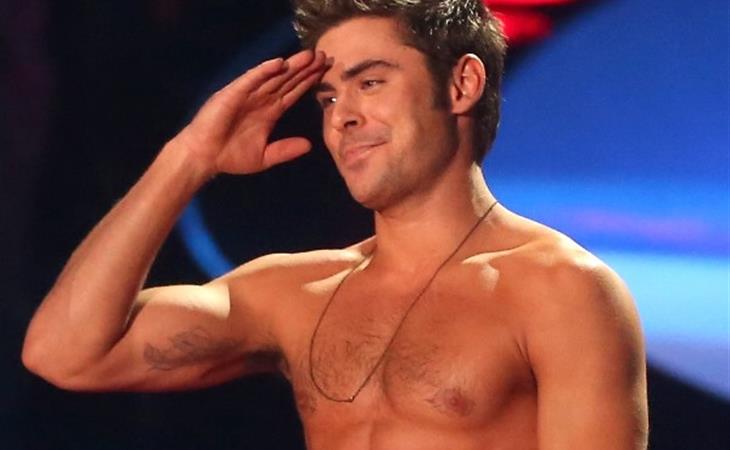