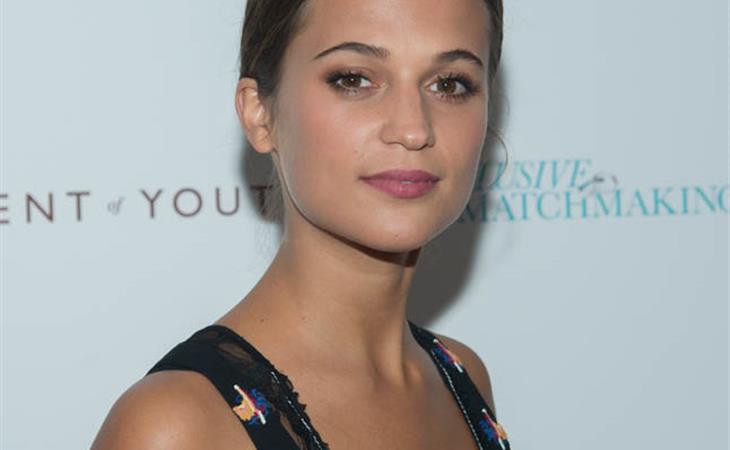 The thinking man’s Blake Lively has just been announced as a lead in the new Bourne movie, which should be titled The Bourne Continuum if there is any sense to the naming mechanism of this franchise. There are no details as to her role but she’s either playing an assassin or a helpless bystander, as those are the only two roles for women in these movies unless your name is Joan Allen. I like the Bourne movies, but let’s be honest—these are not feminist masterpieces. Earlier reports indicate that Julia Stiles will return to reprise her role as Not Joan Allen.

Vikander is very busy these days, so busy, in fact, that she had to bail on boyfriend Michael Fassbender’s Assassin’s Creed movie. That’s fine—I can’t help but replay the “Romeo + Juliet” scene from Hot Fuzz in my head whenever I hear about couples working together. Also busy but not with Bourne is Jeremy Renner, whose own Bourne spin-off remains shelved at Universal. It’s not likely that Renner’s Aaron Cross will return as long as Matt Damon is willing to be Jason Bourne. The studio would like a cross-over but Damon and director Paul Greengrass are adamant about keeping Bourne pure and unsullied by these “shared universe” waters. But let’s go back to the part where Deadline calls Vikander the “equivalent of a cinematic supernova”. That’s a masterful piece of ass-kissery. 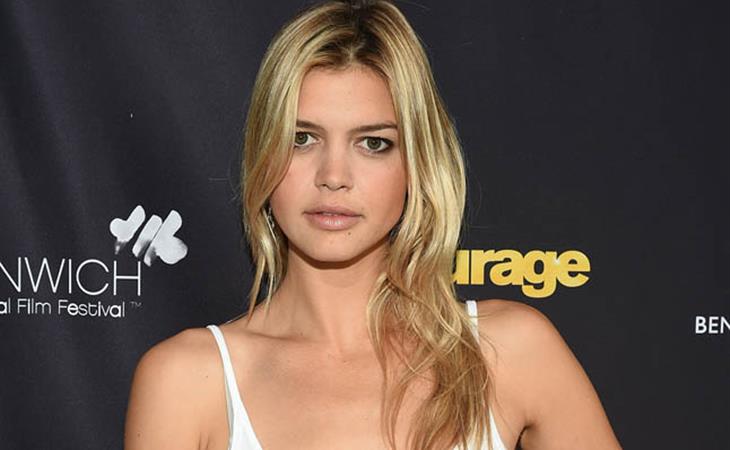 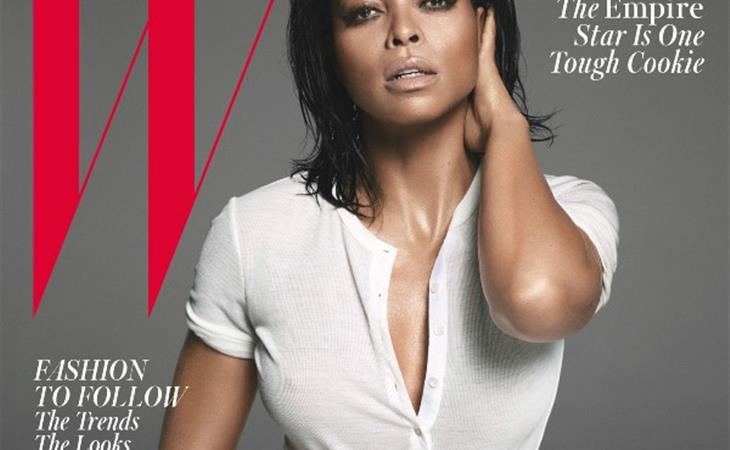