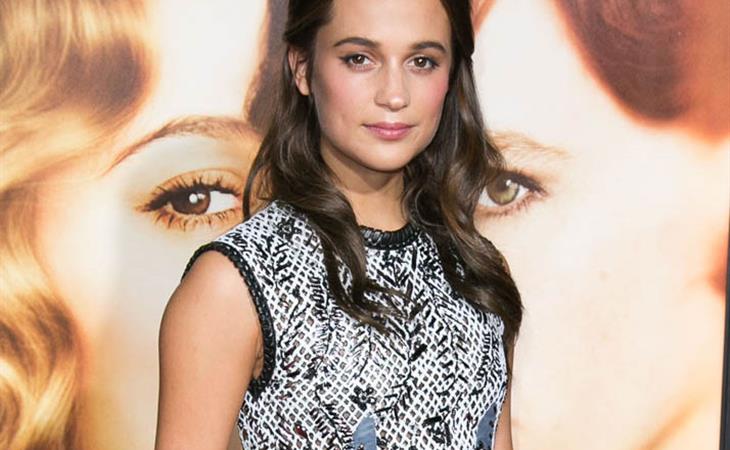 Alicia Vikander will be considered among the best actresses for contention at the Golden Globes even though the studio has been campaigning for her to be in the supporting actress category. While it's still not known whether or not the Academy will just go with whatever the studios submit or correct the category fraud. Probably not.

The reason the studio wants Alicia in supporting is because they think she had a better chance of inclusion there, and perhaps even a win. In the lead category she's up against Blanchett, Ronan, and the ever-rising profile of Brie Larson. It's not like Alicia's profile isn't rising either though. She herself foretold that she would be part of the Oscar conversation this year. And she's one of the few who's been able to say sh-t like that and have it come true.

You know then that Alicia comes to play. What's her game? So far the game is understated. At least by appearance. I've met her. She's unfairly, stupidly beautiful in person. Have you noticed though that while she wears beautiful clothes often, everything is subdued? The hair is never too much. The makeup is always on the natural side. Check her out at The Danish Girl premiere. See? You could argue that a girl so gorgeous doesn't need embellishment and I don't disagree. But during her breakthrough year, I wonder if that's not a deliberate move. To not appear, despite once declaring herself one to watch, that she's not the one to try too hard for it. 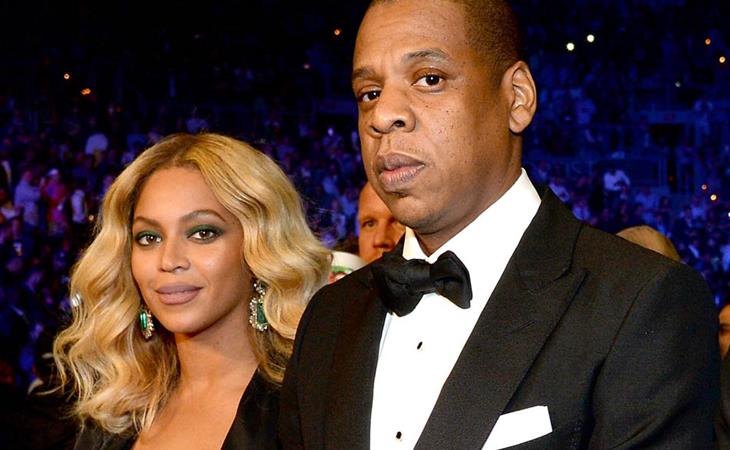 The Carters at the fights