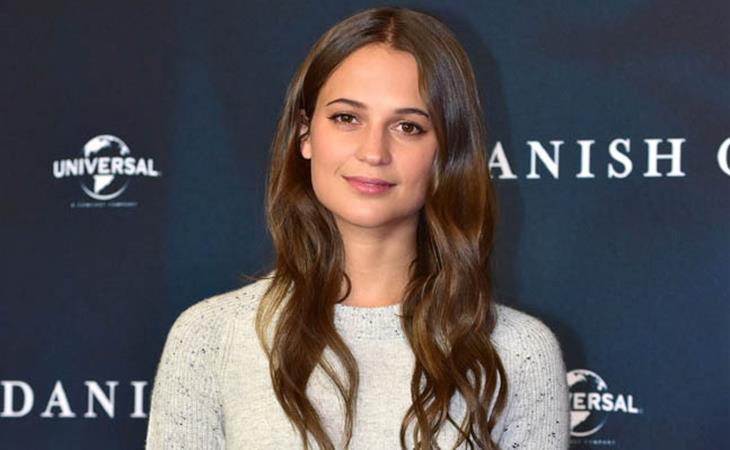 I’m buzzy today. It’s a combination of Christmas and award season excitement. The SAG nominations came down yesterday. The Golden Globe nominations just happened this morning. The Globes are just a month away. Which is why even though it will suck to come back from holiday, there’s something to look forward to that first weekend.

Does that mean though that they eat even less during the break?

Like, if you’re a nominee, and your name got called this morning, are you putting the stuffing on pause?

Golden Globe analysis will be coming at you through the day. But let’s start off with the prescient Alicia Vikander. Many, many months ago, she called it. On herself. That she would be a factor around the Oscars. Usually, when actors say sh-t like that, it’s either Lindsay Lohan or Kellan Lutz and we’re telling them to Sit the f-ck DOWN. Alicia Vikander was recognised by the Screen Actors Guild on Wednesday with a Supporting Actress nomination and this morning she received two Golden Globe nominations for Best Supporting Actress in Ex Machina and Best Actress Drama in The Danish Girl. Nothing though for the entire cast of Spotlight. I wonder what that portends, if anything. 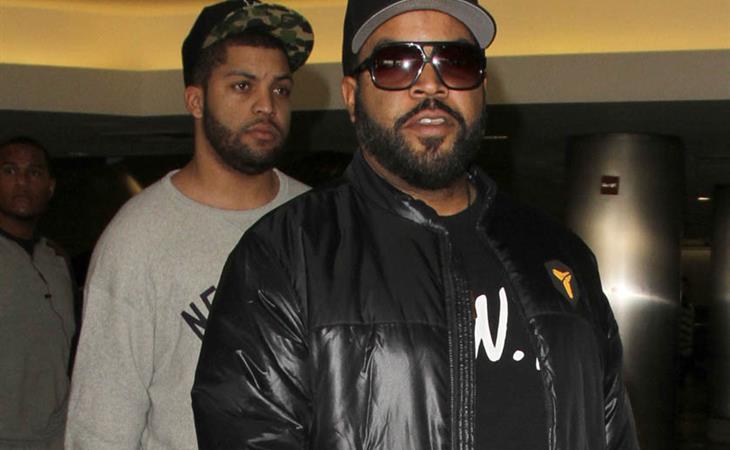 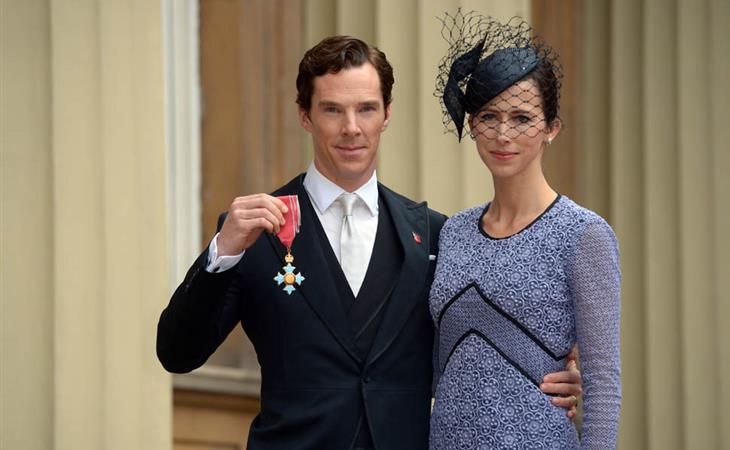