Following the first trailer in December, Alien: Covenant has now released a “prologue film” that’s nearly five minutes long and introduces the crew of the Covenant, particularly Katherine Waterston as Daniels. I really love the look of this, especially how Michael Fassbender is kept outside the festivities. Without making any big deal out of it, they clearly establish the human-robot relations are still terrible. Also, let’s hear it for the space gays! Demian Bichir and a guy who looks like Wyatt Russell, but isn't Wyatt Russell, are openly gay in space!

Other fun things: We confirm James Franco is playing the captain, but as he is complaining of fever, I don’t think he’s long for the world—people who get sick in Alien movies don’t last long. Michael Fassbender is now dual-billed as “David” and “Walter”, so he must be playing different iterations of the same robot model. The Callie Hernandez choking bit is a great nod to the original Alien, and I’m super into Carmen Ejogo gossiping with Billy Crudup about their crewmates. I love the group dynamic on display.

But here’s the catch—this isn’t from the actual movie. This is just elaborate viral marketing, and while I enjoy the sh*t out of this party scene, the Prometheus viral campaign was pretty killer, too. So this still isn’t a real indication of whether or not Covenant will be good or more mystical sci-fi bullsh*t. Which means I still don’t trust Covenant to deliver on the actual movie. The viral marketing campaign, however, is going to be super fun. 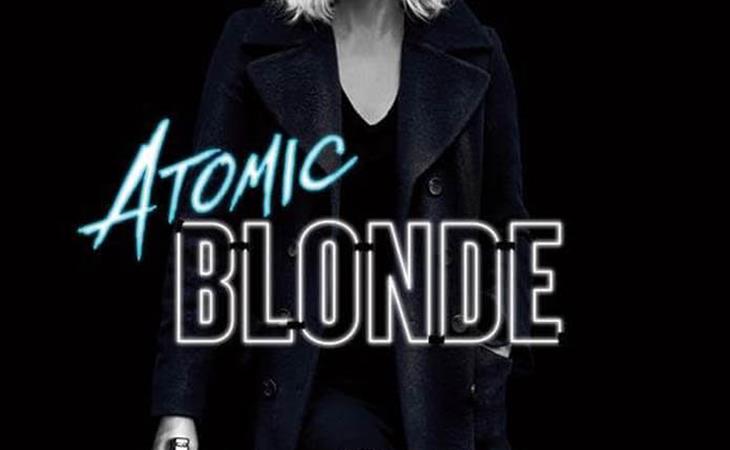 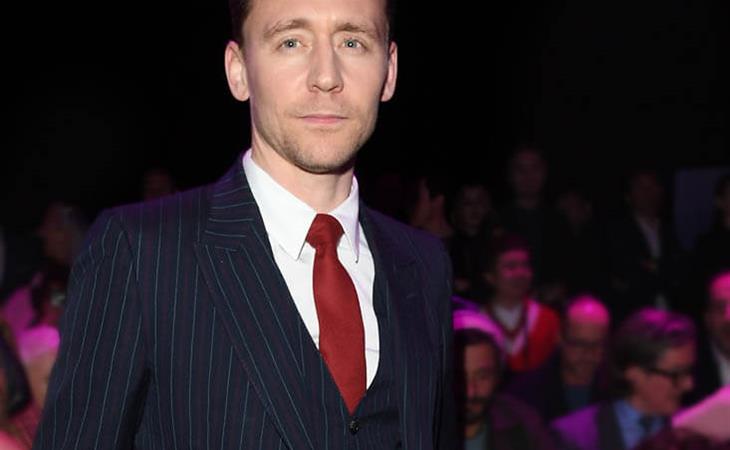