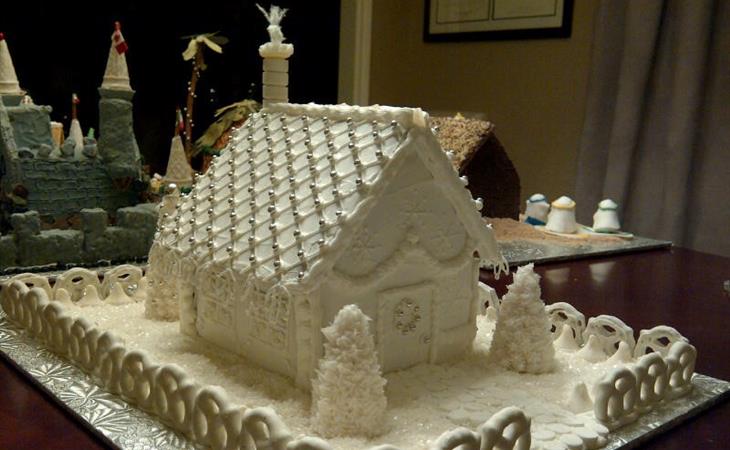 The Gingerbread House Contest has been an annual tradition here at LaineyGossip for five years. It’s a live gingerbread house competition at my friend Lorella’s. Everyone starts with the same store-bought gingerbread house template. You can use as many houses as possible. But the most important rule is that ALL decorations MUST be edible. And everything must be created during the competition – nothing can be premade. In previous years, competitors have gone at it for as long as 12 hours, meticulously putting together their creations. At the end of the night, the judge decides, the trophy is presented, and the winner’s name is engraved. The next day, I post photos of the gingerbread houses on this site and you decide on the People’s Choice. We’ve been doing it for five years. And we really, really appreciate your enthusiasm for it.

Thank you for all your emails this week asking about when it’s happening. Logistically it just wasn’t possible this year which, ha!, seems fitting for 2016. Even the Stanley Cup has a blank space in what was supposed to be the slot for the 2004/05 season: “Season Not Played” is what’s engraved on there instead. The contest, with new creations, will return next year. This year it’s the All-Star Edition – all 5 previous People’s Choice Gingerbread Houses going head to head:

White Christmas from 2011
The entire surface of house iced white with piped details. That’s a Polo mint chimney with cotton candy smoke and a Popeye cigarette (except now they call them “candy sticks”) log-pile beside the yogurt-covered raisin fireplace and fondant snowman whose nose is one tiny white sprinkle. Freehand piped icing punctuated with silver dragees and edible glitter on the roof. Click link above to see more photos. 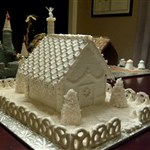 No Place Like Home For The Holidays (Wizard Of Oz) from 2012
The tornado is made of a lot of sugar cubes cemented together with royal icing and covered in cotton candy. Dorothy's dilapidated farm house, looking a little worse for wear with some shingles (Shreddies) missing and broken wafer shutters (on pretzel windows) is set on an angle and supported by more sugar cubes. The Wicked Witch’s scrawny legs are made of slices of licorice of all sorts and her "ruby slippers" are made from a red gum drop split in half. The jelly bean yellow brick road leads through a snowy poppy (those are Nerds) field to the candy stick and gum drop Emerald City. Click the link to see more photos. 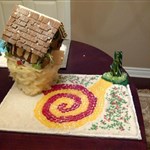 Christmas On The Coast from 2013
A lighthouse and the keeper's cottage are decorated for Christmas in. The lighthouse is covered in cinnamon and spearmint gum. A fondant ocean in multiple shades of blue laps at a candy coated chocolate shore. A fondant rowboat with pretzel oars is parked near a cinnamon stick log pile. 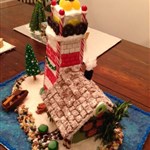 Christmas On Sesame Street from 2014
The Sesame Street gang's all together in this colourful entry. Bert chats up his pigeons, Big Bird hangs up his three-toed stocking and hits the hay in his signature pose, and Ernie builds a snowman while Cookie Monster starts to nibble on the 123 Sesame Street brownstone itself (Oscar, as always, gives side-eye.) This is the first entry ever in the competition’s history to submit a "facade" rather than an actual building, but the back is also decorated, with its Manhattan fire escapes and apartment windows. (White candy floss provides the "smoke" rising from the wafer stick stovepipes.) Click the link to see more photos. 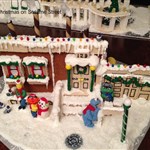 A Charlie Brown Christmas from 2015
Snoopy hangs out atop his liquorice-log dog house with tiny Woodstock perched on his belly, while Charlie Brown admires his sad little Christmas tree. Each character was formed out of Rice Krispie treats and covered in fondant. The ornament that toppled Charlie Brown's pretzel and rosemary tree is a sour gumball, while Linus's little blue blanket is made of rolled fondant. Snoopy's Christmas lights are peanut M&Ms on a black liquorice string. Click the link for more photos. 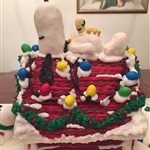 Email me [email protected] to vote for the All-Star Gingerbread House with the house's year in the title.

And thank you, again, for caring about it and for encouraging us to continue this tradition. Thank you, also, for supporting this blog through so many Christmases. We wish you and yours a safe and loving weekend. We hope you are surrounded by kindness and compassion and so much laughter. We hope you have so much fun.

We’re back on Wednesday, as we are taking the Boxing Day holiday and Tuesday off.

Have a great weekend! Happy Christmas, Happy Holidays, Happy Everything! 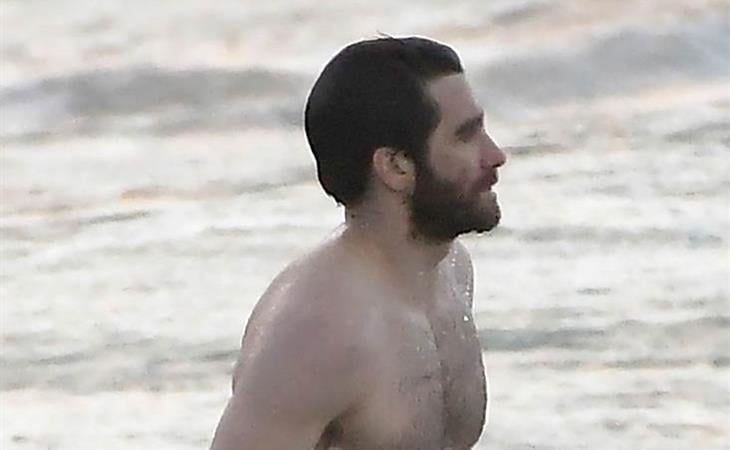 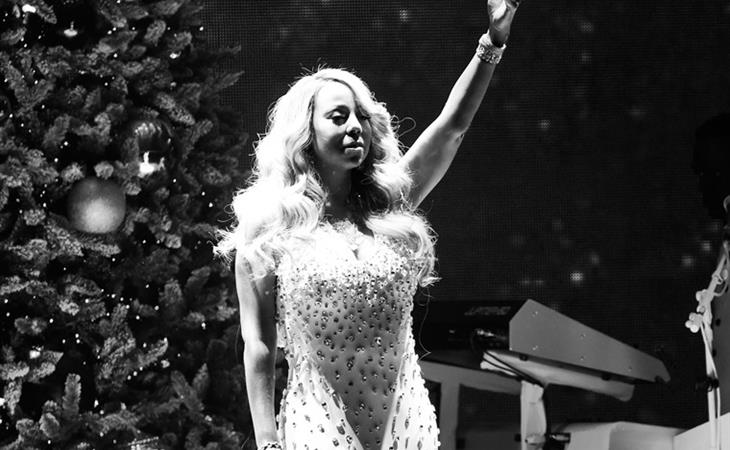