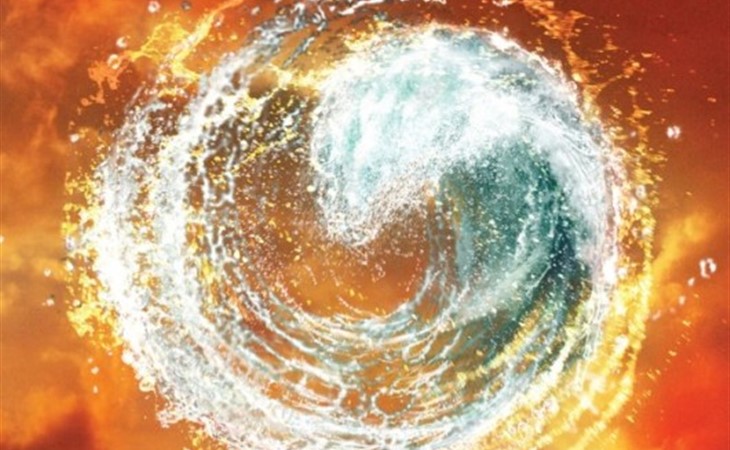 This post contains spoilers. Please click away now if you’ve not yet read the book. I will include some filler text below to make sure that the article cuts off without giving anything away.

OK, are we ready?

It took me five days to read Allegiant. Yes, I had a deadline. But I also don’t sleep and if it’s because I need to read after I work, I’m happy to do it. The point is – Allegiant did not keep me up. It didn’t keep me at all. I had to talk myself into picking it up again and continuing. I struggled to finish, and not because I was sad to let it go. In fact, I was happy to let go of Tris. In ALL the ways you might interpret that. Tris is dead. And I’m happy for her. Because it means she can never come back. Because I don’t want her to.

It sucks to sh-t on a writer because the work is there, it’s hard, and it’s so lonely. Maybe that’s another reason why I’ve put off this review. Veronica Roth spent years on her story. And even though I didn’t like what her story became, it doesn’t negate how much she put into the telling of it. But something happened between Book 1 and Book 3. Was it publisher pressure to turn it all into a trilogy to make more money and movies? Or did she have it mapped out right from the very beginning, just like JK Rowling and Harry Potter? Maybe she was rushed? Whatever the reason, Allegiant was messy, more messy than Insurgent. And it’s more than just the two voice split between Tris and Four, although we should probably start there.

Megan McCafferty did it too, in the final installment of the Jessica Darling series, Perfect Fifths. We finally heard from Marcus Flutie. And it was totally Marcus Flutie. It completed the character after all these years. Marcus was 100% distinguishable from Jessica. Unfortunately, I couldn’t tell Tris and Four apart. I had to flip back to the first page in every chapter to remind myself of the point of view. Would a font change have helped? Maybe. But not enough. They spoke the same way, they described people the same way, they even angst-ed the same way. It takes the reader out of the narrative. You’re too busy trying to figure out who is who.

The creative decision to include Four’s perspective was risky, and I admire Roth for having the balls to try it. That said, I don’t really give a sh-t what Four thinks. I never did. I only cared about Four because he was what SHE cared about. So in giving me Tris’s other half, she ended up being half taken from me. One character was sacrificed to complete another. For the sake of romance?

If only we knew what the boy was thinking so we could know how much he loves her, and imagine being loved the same way. It’s like Divergent’s version of the “eavesdropping” technique that Stephenie Meyer uses in Twilight – a trope I would gladly do without. And it made me not care at all about the plot, which ended up feeling silly and unnecessarily complicated. Let’s leave the city and stumble upon another conspiracy on top of another conspiracy and rebellion on top of rebellion and all of it stopped by one serum after another.

How many f-cking serums are there!?!

It seemed like the action advanced without direction, and as it careened out of control, serums were thrown up like roadblocks to try to course-correct the path, and when that didn’t work, Tris just… died, like the book needed its own kill button because that’s the only way it could be stopped. If you really want to get deep about it, you could say that that symbolises exactly the kind of reset that’s warned against as a central tenet to the entire story in the first place. But I guess, since Tris is now Jesus Christ, we’re supposed to accept that her death is the ultimate serum, washing away what once was, like Noah’s flood, to yield a new reality.

Too much. There were a lot of good ideas here but it was all too much all at once. Life inside Dauntless was great. It was a wonderful beginning, an engaging intriguing discovery. I wish that we weren’t made to leave it so soon though. If anything I think the mistake here is that we didn’t spend enough time drawing out the conflict inside that world. Instead of moving out of Dauntless so quickly, and then rapidly bringing down the factioned society, the solution might have been to tell that story slower. That way, we may have been able to get 5 books out of it all instead of just 3, dedicating at least 2 of them in the series to life after initiation, letting Tris breathe in Dauntless, acclimate to that reality, before slowly unfolding the rest of the narrative. Now that I know what’s happened, it’s totally affected the way I see the entire franchise. Maybe that’s why the trailer that was released yesterday did nothing for me.

And you? Let me know your thoughts on Allegiant! Email me at [email protected] or tweet me @laineygossip. 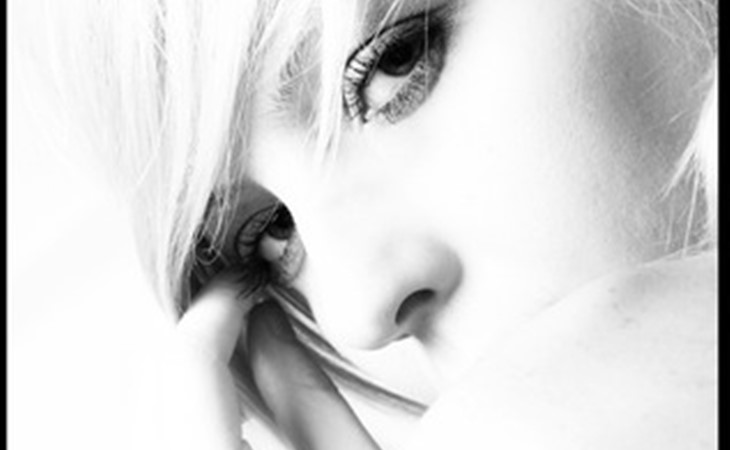 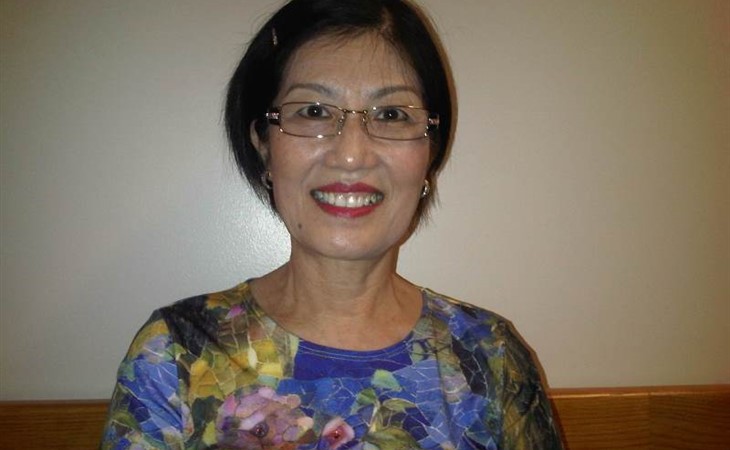 I wrote a book called Listen To The Squawking Chicken : When Mother Knows Best, What's a Daughter To Do? A Memoir (Sort Of)