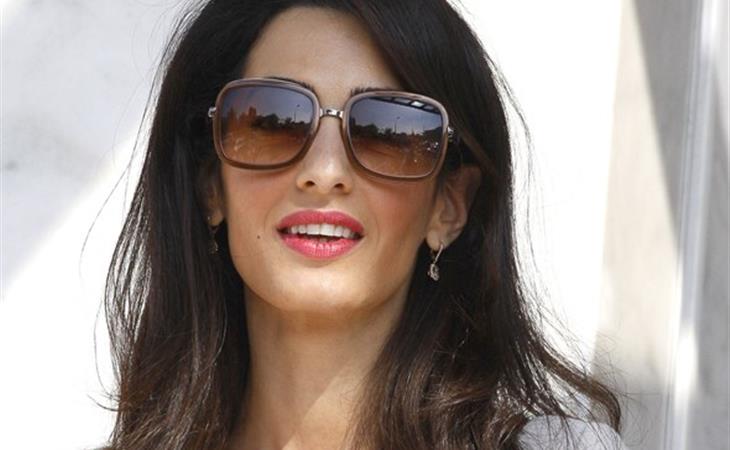 Amal Alamuddin married George Clooney. She’s now officially changed her name – and it’s reflected on her firm’s website, which I’d show you, except that it’s crashed…because everyone wants to see that she’s now listed as Amal Clooney.

Amal Clooney is currently in Greece, accompanying the lead counsel on the case, Geoffrey Robertson, QC. They will be meeting in Athens with the Greek government, advising them on the contentious return of the Parthenon marbles. As you can see, she was swarmed by reporters there, intrigued by the issue but probably more intrigued by the fact that this is her first public major work assignment since the wedding. She spoke briefly to the media:

I think she handled that pretty well, non?

Then again, George Clooney wouldn’t have married a woman who’d look for a trash can to jump into to avoid the paparazzi. Does she seem like she’s enjoying it? Sure. She certainly doesn’t seem like she hates it. Is that OK? Well, that’s what you’d expect of a barrister, non? Exploit whatever advantage and influence you have to get the result you want? It would appear than that in addition to her research and negotiation tactics and what I imagine is strategic case analysis on human rights and international justice, she’s acquired a new weapon: fame dazzling. Good luck, opposing counsel. 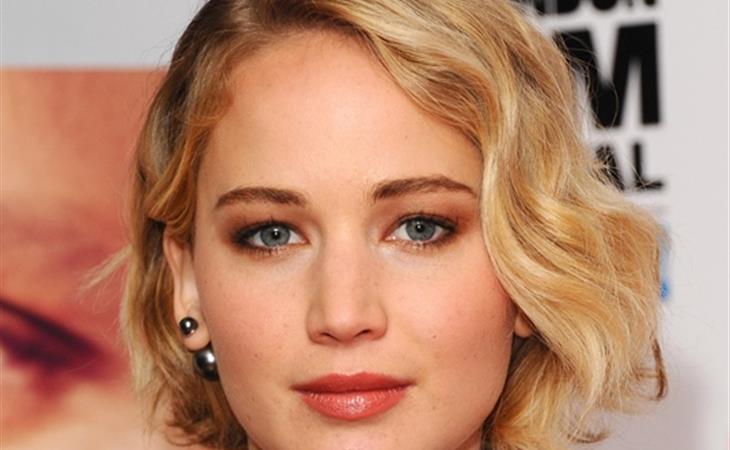