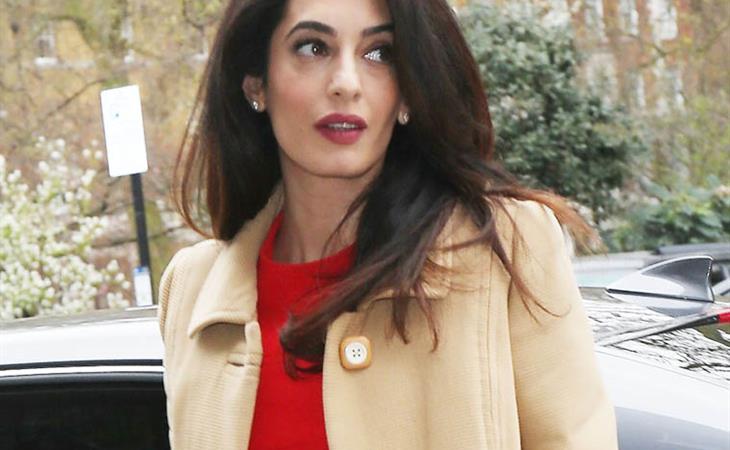 Amal Clooney stepped out in London today to give a speech on war crimes in Syria and Iraq at Chatham House, the Royal Institute of International Affairs, telling the room that:

“Not one ISIS militant has faced trial for international crimes anywhere in the world… Why is it that nothing has been done? Somehow we are no closer to justice today than when I addressed you last year. I’m asking you today to stand up for justice. Every conflict reminds us that there can be no lasting peace without justice … Justice is also what the victims want.”

While Amal was at work close to home in London, George was in Vegas for CinemaCon yesterday promoting his film Suburbicon. The film was written by Joel and Ethan Coen, directed by George, and stars Matt Damon and Julianne Moore. All of them are Oscar winners. So it’s no surprise that they’ve announced a release date of November 3. Awards season. Clearly they think there might be some potential.

So. At some point this summer, George Clooney will become a father. And then, a few months later, he could be campaigning a film. All kinds of twin talk on every red carpet and during that press tour. I opened today with Oscar talk that you don’t want to hear right now. But the Clooneys could be there in 2018. 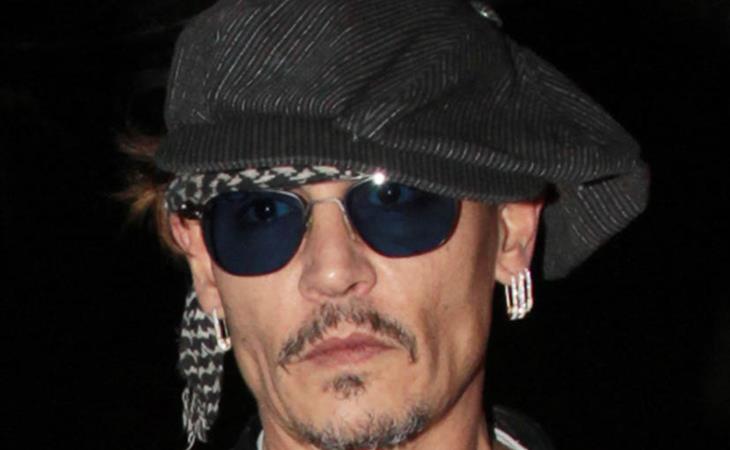