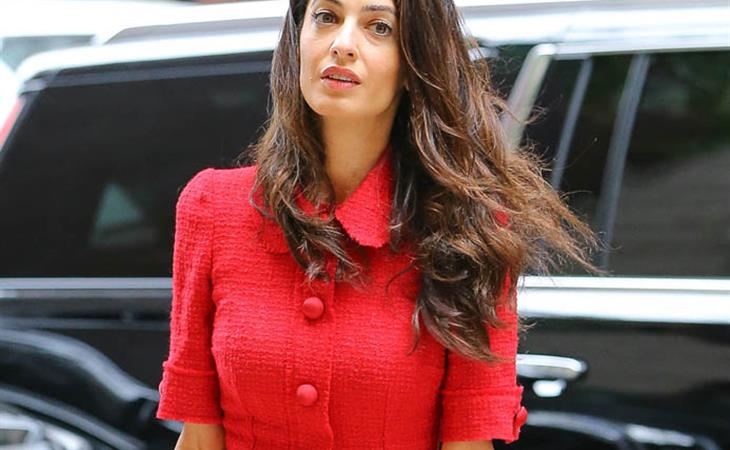 Amal In The City

For some reason when I saw these shots of Amal Clooney in NYC yesterday, Sex And The City came to mind. She's Miranda with Carrie's closet.

It's not actually that far off. Amal spent time in New York before moving back to London. So it's not totally impossible for her to have lived that single girl life there. Brunch with friends. Late dinner with the girls. And definitely a dating history.

Sandra Bullock starting dating Bryan Randall and within 5 minutes the tabloids were able to pull up his entire life story. I don't doubt that they tried to find the same on Amal. Ostensibly she kept her sh-t tight, well before she became a part of George's life. Either that or he had his people wipe out everything before he introduced her to the world. Which would be impressive too, in a different way. 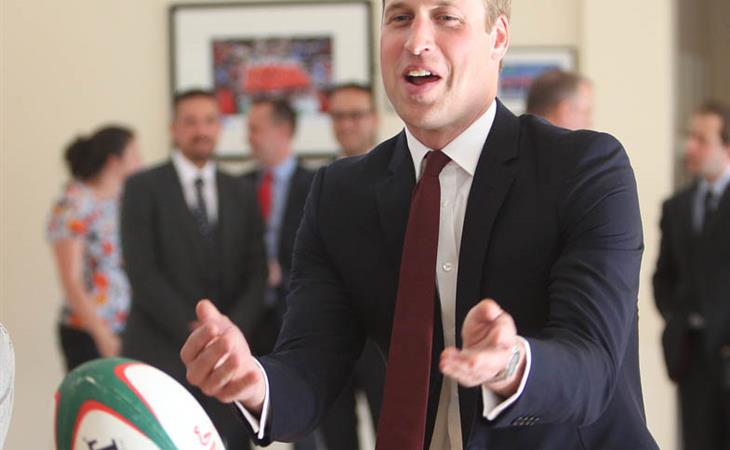 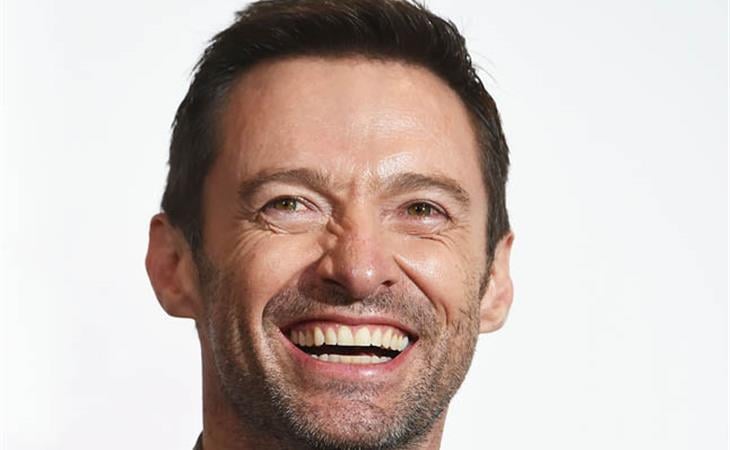