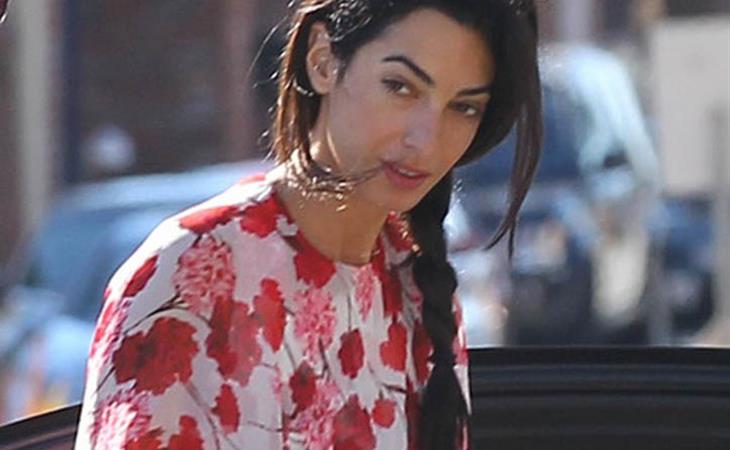 Amal and George Clooney were photographed out in LA  yesterday on their way to an appointment. The Chairman of Hollywood is just coming off his Golden Globes Cecil B DeMille honour where he took the opportunity to deliver a wedding toast to his wife. Today, as you know, was Oscar nomination day. Not the best day for gossip because, well, until they announce the presenters, there’s not a lot to go on for good gossip. It would be good gossip if the Clooneys were there, for sure.

George has previously said on a number of occasions that he only goes to the Oscars when he’s been nominated or returning as a reigning winner. None of that applies this year although, you know, he’s married now, and he seems to enjoy parading that around. 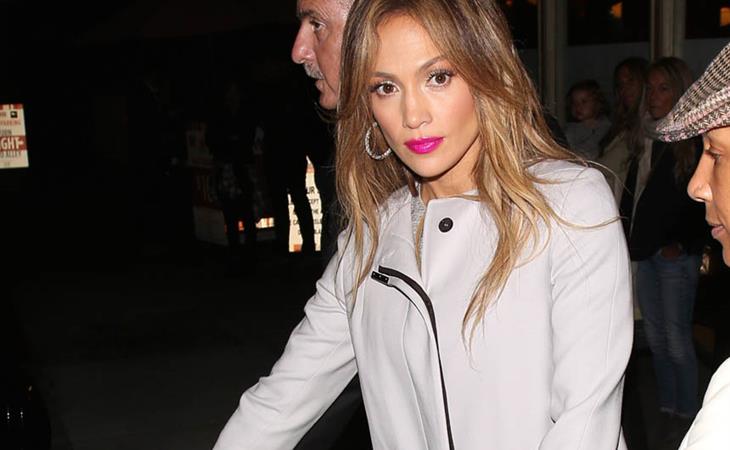 I see you, JLO 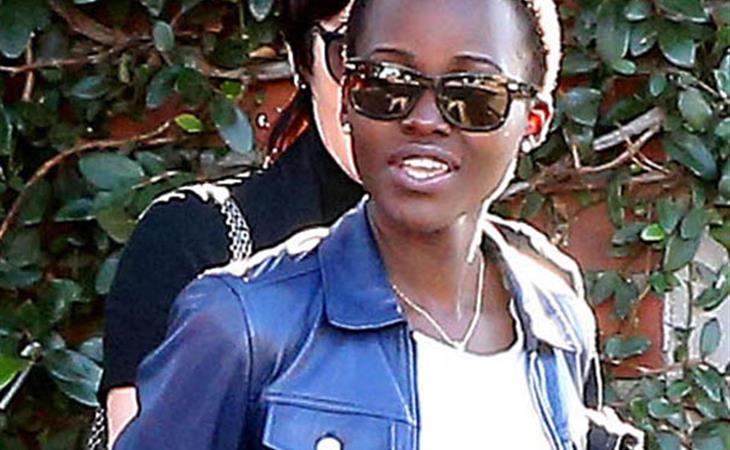