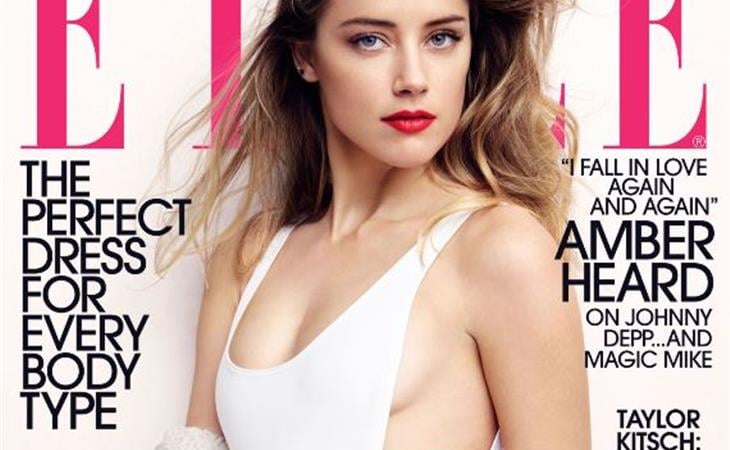 As Lainey mentioned yesterday, Johnny Depp is 52 and filming his 84th Pirates of the Caribbean movie in Australia. He’s also on a contrition tour, shaking hands and kissing babies so he doesn’t get in more trouble for smuggling his dogs into the country.

International customs issues aren’t going to majorly shake up an actor’s reputation, especially an actor with so much clout. And Johnny knows exactly how to work these situations. He pulls out his Captain Jack Sparrow shtick and, if necessary, his wife.

But Amber Heard, like her husband, fronts like she has no interest or use for fame. It’s all about the work, man. Fame is an illusion, an albatross that artists must carry. As she told ELLE (via US Weekly), her marriage hasn’t changed her life because she has a “fiercely independent” spirit. She’s also worked really hard to be able to traverse the world with freedom and ease. I think flying private to your husband’s private island goes a long way when wanting “ease.”

As anyone fearful of fame would do, she chose to marry one of the most recognizable movie stars in the world and take on projects like a massive summer sequel. This happens to actresses like Amber Heard and Dakota Johnson, they are just minding their own business and BOOM, they are famous. It’s so hard on their delicate souls. It takes a special kind of bravery to cover a magazine and use the interview portion – an interview that was set up to promote a movie – to tell readers how lame they are for being interested in you.

Thankfully, Amber probably needn’t worry about losing her freedom to (her own) fame. Amber is in Magic Mike XXL, that’s what she’s promoting here. Did you see the first Magic Mike movie? Channing Tatum’s love interest was played by Cody Horn. She’s lovely, and she was on The Office for a short while and has done a few films since then. And she was entirely replaceable. If there’s a Magic Mike 3, Heard will probably be replaceable as well. That’s the type of roles Amber is taking – she’s a C married to A, which shakes out as a B in theory. (Really, it’s not unlike Sienna Miller in the Jude Law era.) The hype far outweighs the quantity and quality of the work.

Amber also tells ELLE that she has a stack of scripts, piles of them!, that have placeholder roles for women. Certainly that is true of many scripts, but there are plenty of actresses in her age range doing phenomenal work. (Carey Mulligan, Emma Stone, Jennifer Lawrence, Anne Hathaway, Emily Blunt, Amanda Seyfried, Rooney Mara… even Blake can lead a film.) But she also has that dreaded Hollywood curse of youth and beauty. Like Jessica Biel before her, Amber is too pretty for Hollywood, telling ELLE:

"I feel like I'm constantly fighting against my exterior, or this exterior presentation of myself because of how I look or perhaps because of who I'm with.”

Poor Amber. If only Hollywood made room for beautiful blonde white women.

But it’s a good thing Amber isn’t getting important or prestigious roles, because that might make her famous and crush her life force.

Her “fiercely independent spirit” should never have to make sacrifices for all of the perks that her husband’s career allows. Johnny and Amber will never hold hands for the benefit of the paparazzi. Or leak stories to the press. That private island and Johnny’s vast collection of scarves are paid for with rebellion and non-conformity. I’m not sure who pays for all of his wallet chains. 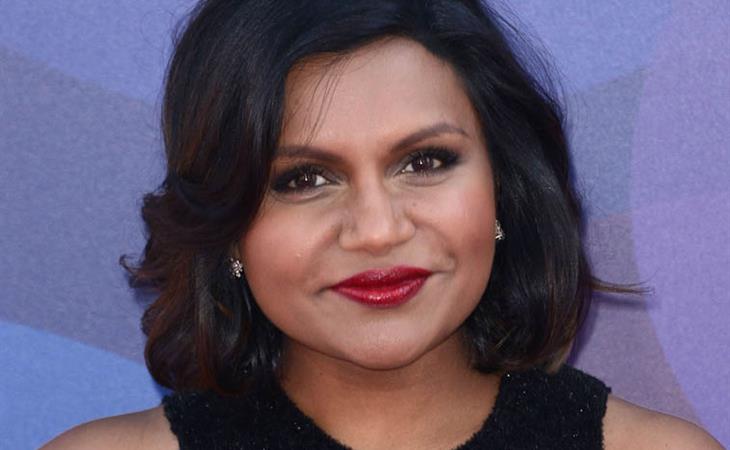 Inside Out with Amy & Mindy 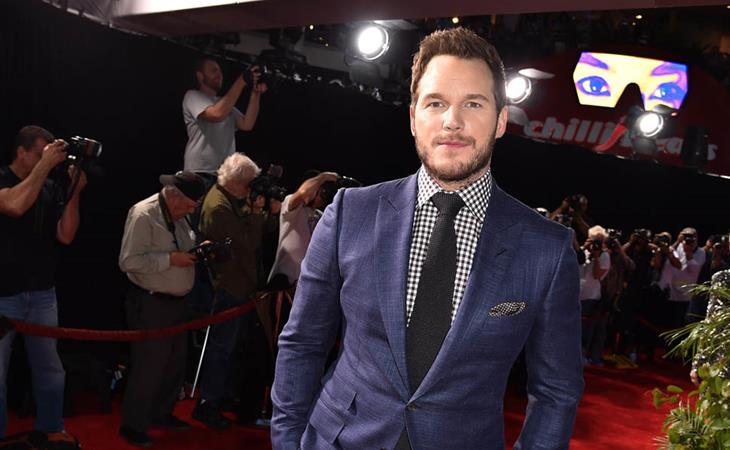