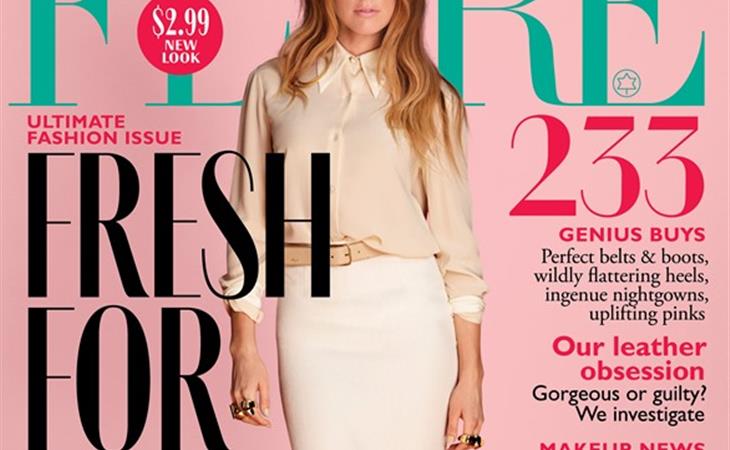 The cover is soft and pink – reminds me of Diane Kruger’s FLARE cover a few months ago (click here for a refresher – but the subject seems intent on being as UN-girly as possible. As Amber Heard tells the magazine, she’s more into muscle cars than heels. Which is why she prefers being in horror movies over romantic comedies. Because in horror movies, at least the woman tries to stay alive, instead of placidly living for love:

“If there was an interesting rom-com script, I wouldn’t be against it, but the stuff I have gotten is just girls who are dying to get the guy or be saved by the guy...At least the female characters in horror movies fight back and do something for themselves. They’re not just sitting around waiting for a man to save the day.”

So, muscle cars and slasher films and what else?

She looks like a bombshell but she’s really just a bookworm. Amber Heard READS:

“I hated the idea of school dances, hated whatever was going on in pop culture. I didn’t have any concept of celebrities or Hollywood. I was always reading, reading and listening to music. The only posters I had on my wall were Rosie the Riveter and Jimi Hendrix.”

And she shoots too. Growing up in Texas, guns were a regular part of her life. She does however advocate in favour of gun regulation:

“Gun ownership needs to be regulated, not banned.”

Throw in a tattoo and a vial of blood and…

Who does she want to be?

“Can you ever imagine yourself in a situation like Brad Pitt and Angelina Jolie or (Kanye West’s girlfriend)  and Kanye West, where the world feels like they have a stake in your private life?  I would never want it.”

This must be why she’s dating Johnny Depp. But don’t ask her about it because she refuses to engage. Below is what happens when the writer tries to go there:

FLARE: “Of all the actors you’ve worked with, is there someone with whom you had really amazing chemistry?”

Heard: “You don’t really expect me to answer that, do you?”

She won’t discuss her relationship with Depp, as well as her previous four-year relationship with the photographer Tasya van Ree. (I ask whether she still identifies as bisexual. “It is so strange to me that everyone cares,” she says. “Maybe you like blondes now, but maybe you’ll be into a brunette in the future. I just don’t understand this idea that we have to choose one or the other.”) She and Depp caused a furor when they were photographed holding hands at a Rolling Stones concert this spring. She accompanied him overseas for the interna- tional premieres of his latest film, The Lone Ranger: They had dinner in Moscow and London, strolled about Berlin and ushered the Depp brood through the Tokyo airport. Heard says it’s transparent when reporters are trying to ask about him without actually asking about him. Does she find this funny or just annoying? “Well,” she says, “I’m laughing at you, aren’t I?”

Sure, Amber Heard. You front like you know. Front away like you’re an original. But the power to behave like that, to say those things, and to NOT say anything, where does that power come from?

Right now, at this point in her career, being as most of you couldn’t name one of her movies, except for, ahem, The Rum Diary, the power comes from …

Being Johnny Depp’s girlfriend. So …Congratulations… I guess?

Click here for more from FLARE. The Amber Heard issue is on newsstands August 12th. 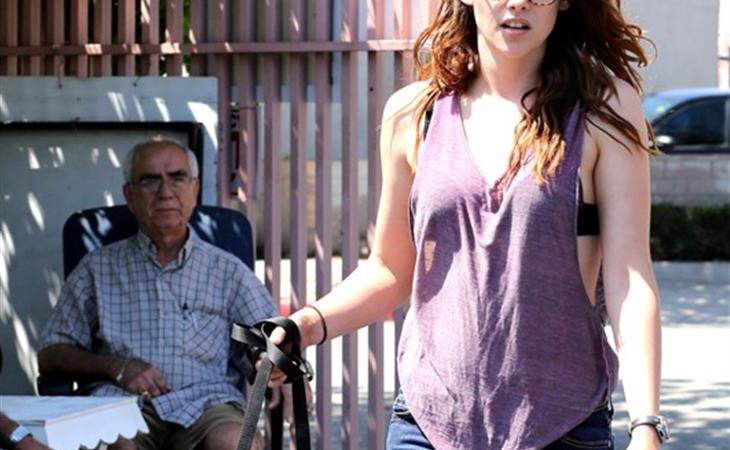 Breathing the air of Kristen Stewart 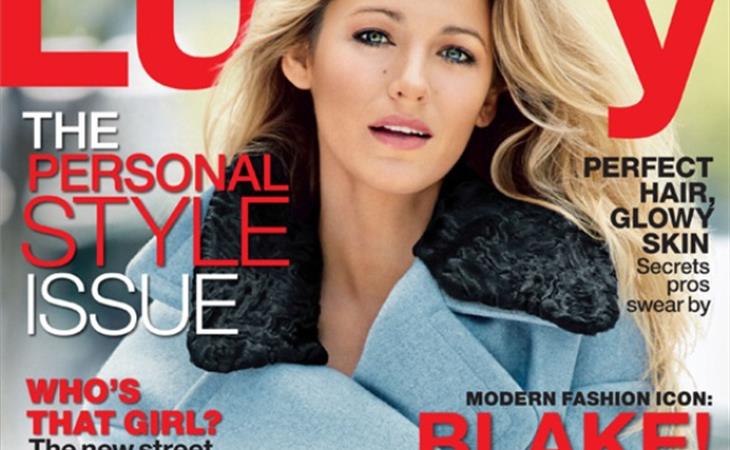