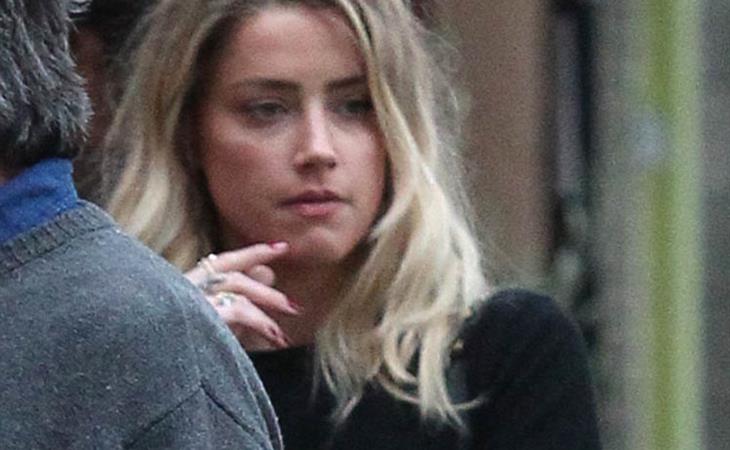 Amber Heard and Johnny Depp negotiated a divorce settlement. Johnny was to pay Amber $6.8 million which she had previously announced she would be donating entirely to two charities, LA Children’s Hospital and the American Civil Liberties Union with specific focus on victims of domestic abuse. Part of the agreement was that Amber was not to talk about Johnny. Then she shot a PSA about domestic violence and, last week, wrote a letter for Porter magazine in support of victims of domestic violence. You can read the letter here. She doesn’t mention Johnny but she does share her experience as a way to offer support to other victims.

Which is why he hasn’t sent over the money. And now she’s filed court documents trying to get the money. The Daily Mail posted the details today – that Amber’s now involving the court to make Johnny honour the terms of the agreement. Johnny apparently is pissed because he thinks Amber violated their agreement and therefore he doesn’t owe her sh-t. She also accuses him of leaking stories to the media calling her a golddigger and claims that he hasn’t been compliant on other terms including meeting to divide their belongings and signing over the car.

This, clearly, at least to me, is about control. She used to be the young, beautiful woman at his side who put up with all his scarves and drunken outbursts. Now she’s free of him. And she will be completely free of him as soon as the paperwork is handled and the money transfer is complete. Until then though, he’s still in her life. He still gets to be a part of her life. They’re still connected. She’s still tied to him. It’s classic abusive behaviour. She’s trying to walk away and he can’t f-cking stand it that she wants to. Money is often a tool abusers use to manipulate and oppress their victims. In Johnny’s case, the money is his final hold on her. What’s interesting too, however, is that there are rumours around Hollywood that he’s actually kinda short on cashflow right now. Rumour has it, Amber’s not the only one he owes. I’ve heard from sources that he’s allegedly behind on some other payments too, including legal. And he’s trying to unload a few properties and get a few new deals going to get right. Pirates Of The Caribbean 6? The 5th movie opens in May. What if it doesn’t do as well as they hope it will?

Attached – Amber in LA over the last few days. 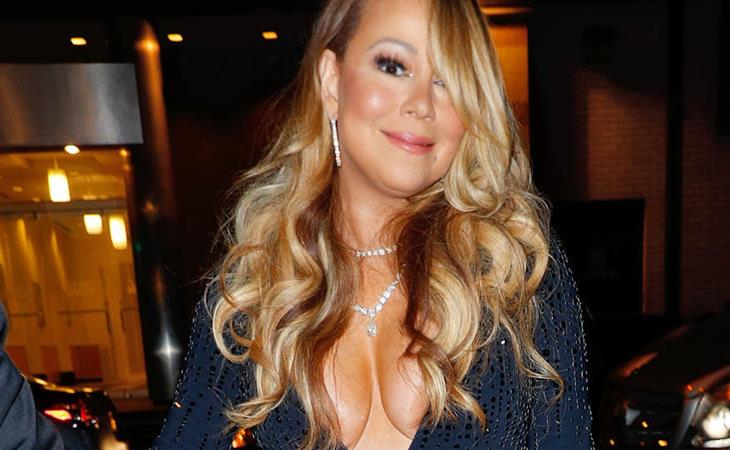 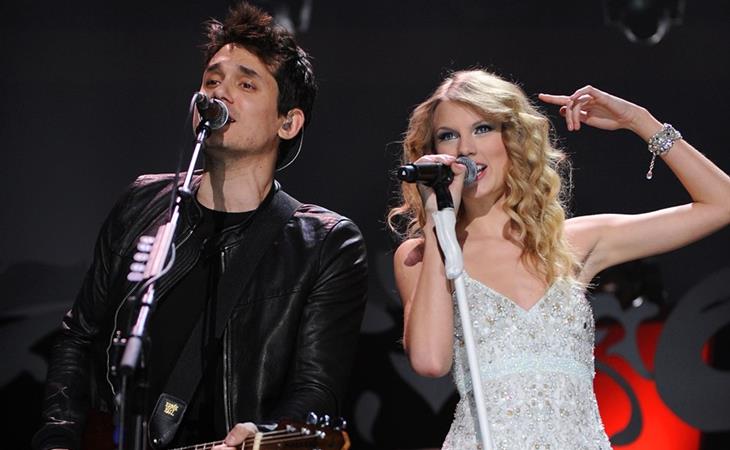