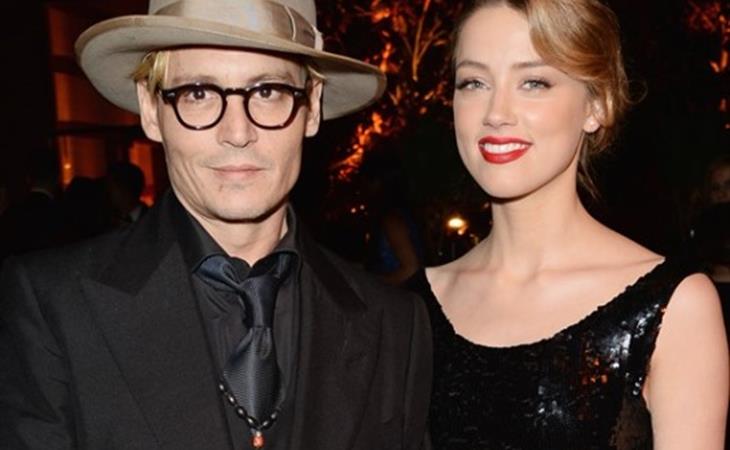 An article showed up on PEOPLE.com yesterday. They interviewed Amber Heard’s first agent from back in Texas. Needless to say, he happily obliged with the most dicksucky quotes ever. You ready?

"Very early Amber understood beauty only opens the door of opportunity. She wanted the ability to grab the opportunity by the throat and prove she had the substance to back up her looks. I would argue Amber Heard is a Katharine Hepburn in a different kind of body."

Who is Amber Heard?

Have you actually seen an Amber Heard movie? Or do you know her as Johnny Depp’s girlfriend-now-fiancee?

The dude goes on to say that Amber is superior because while her contemporaries wanted to be pop stars, she aimed much higher. And now she’s Johnny Depp’s girlfriend-turned-fiancee.

And the best, right here:

"In this Hollywood era when most women’s roles are either silly or comic-book-like action adventures, Amber will surprise everyone by going outside the system and embracing a role that challenges conventional thinking.”

A young starlet becoming the fiancée of one of the world’s biggest movie star is…unconventional thinking? SINCE WHEN???

Earlier in the day, because they want to burrow right up in Depp’s asshole, PEOPLE published another article about how “lovestruck” Johnny is right now citing a source who says that:

"Amber is a female version of Johnny. She's sort of kooky and outspoken, and while that would intimidate many guys, it is a turn-on for Johnny."

Apparently he was following her around with romance in his eyes at the Art of Elysium gala on Golden Globe weekend. Click here to read more about their awesome Kardashian-style relationship. 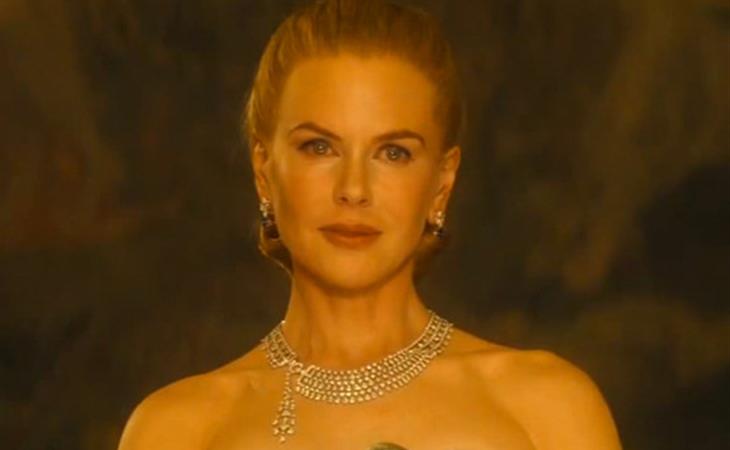 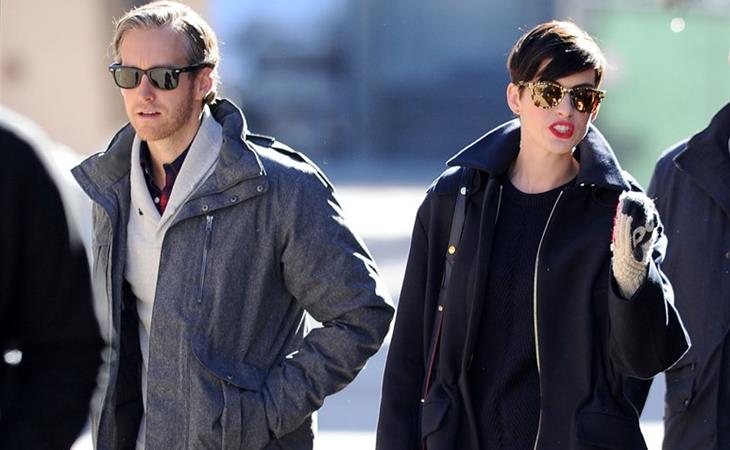 Surprise, You and Anne Hathaway Were On a Break